The Day of His Coming 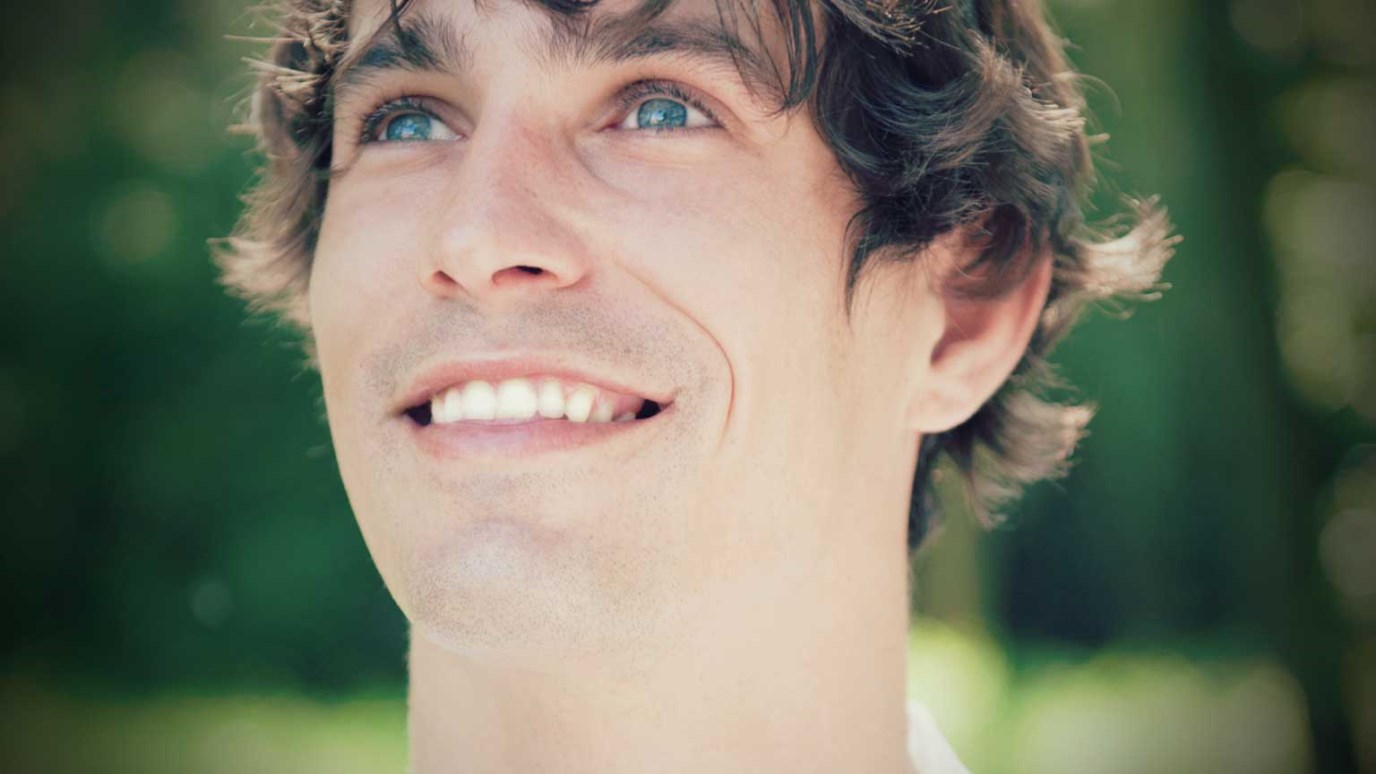 Jesus' life on earth was a winnowing fan, which tried the great heap of religious profession, and few enough could abide the process. But what will his second advent be?

Malachi 3:2 But who may abide the day of his coming?

His first coming was without external pomp or show of power, and yet in truth there were few who could abide its testing might. Herod and all Jerusalem with him were stirred at the news of the wondrous birth. Those who supposed themselves to be waiting for him, showed the fallacy of their professions by rejecting him when he came. His life on earth was a winnowing fan, which tried the great heap of religious profession, and few enough could abide the process. But what will his second advent be? What sinner can endure to think of it? "He shall smite the earth with the rod of his mouth, and with the breath of his lips shall he slay the wicked." When in his humiliation he did but say to the soldiers, "I am he," they fell backward; what will be the terror of his enemies when he shall more fully reveal himself as the "I am?" His death shook earth and darkened heaven, what shall be the dreadful splendour of that day in which as the living Saviour, he shall summon the quick and dead before him? O that the terrors of the Lord would persuade men to forsake their sins and kiss the Son lest he be angry! Though a lamb, he is yet the lion of the tribe of Judah, rending the prey in pieces; and though he breaks not the bruised reed, yet will he break his enemies with a rod of iron, and dash them in pieces like a potter's vessel. None of his foes shall bear up before the tempest of his wrath, or hide themselves from the sweeping hail of his indignation; but his beloved blood washed people look for his appearing with joy, and hope to abide it without fear: to them he sits as a refiner even now, and when he has tried them they shall come forth as gold. Let us search ourselves this morning and make our calling and election sure, so that the coming of the Lord may cause no dark forebodings in our mind. O for grace to cast away all hypocrisy, and to be found of him sincere and without rebuke in the day of his appearing.

God Has a Great Big Plan for His People, And It’s Good
Brandon A. Cox