The Day I Was a Winner 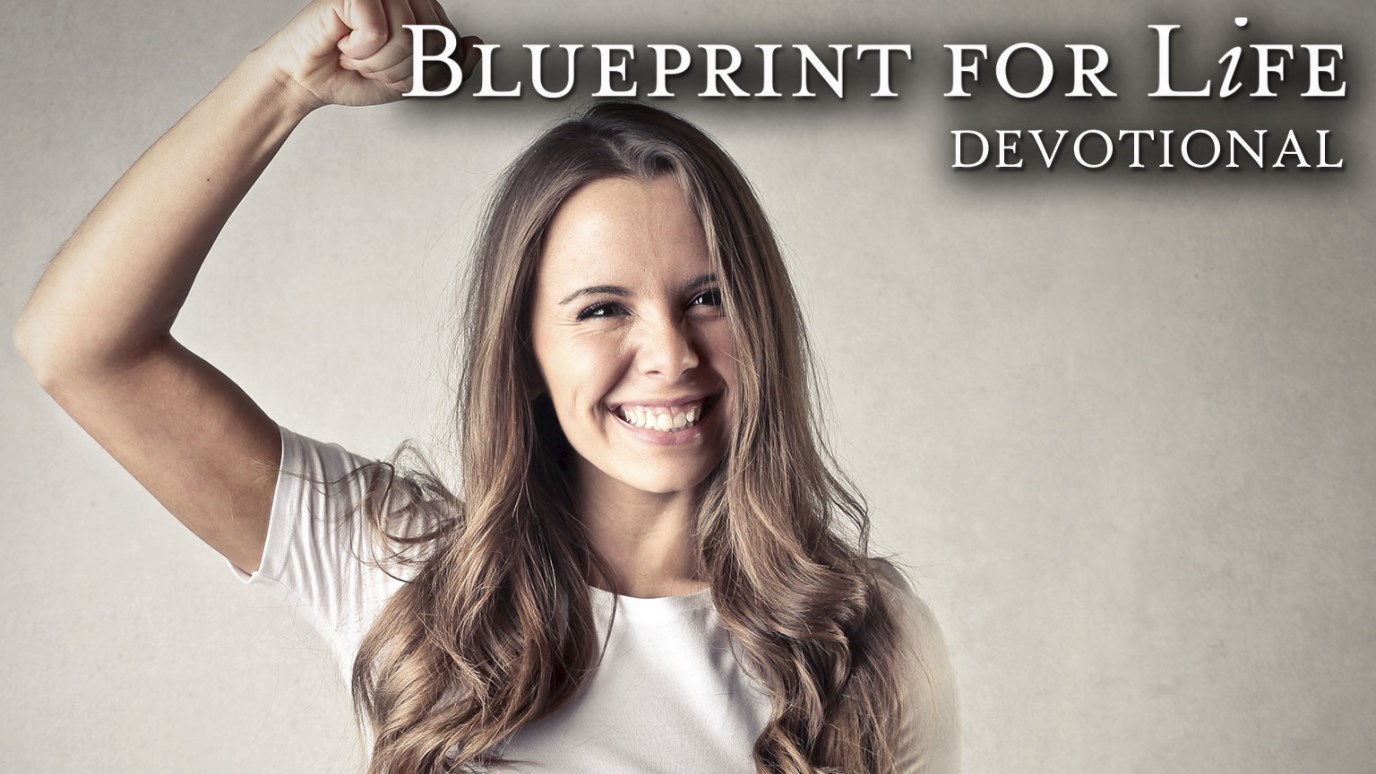 In this message, Shana Schutte shares with us her moment of selflessness, which reminds us that it is more blessed to give than to receive.

As a college student, I had driven the two-hour, straight stretch between Boise, Idaho and my hometown of Twin Falls a million times. This time I was alone, except for the companionship of the radio, which played loudly so I could sing along.

As I crossed over a bridge spanning the Snake River Canyon, something special was announced over the airwaves. “We’re giving away a car, folks! Just come on down tonight for your chance to win!” Then the man shared the name of the car dealership and the time of the giveaway.

Confidence flooded my heart. I am going to win! I knew it like I knew I had gotten out of bed that morning—and I knew what I would do with it. I would give it to Tony. Tony was a missionary friend who was fasting and camping in a canyon near Boise, while he waited on God to show him where to serve next. As soon as I decided I would give the car away, another thought came. But what if it’s new? I could reeeeally use a new car.

I was driving a beat up Honda with huge holes on the driver’s side. After an accident, it was totaled. But like most college kids, I needed the money, so I pocketed the cash and hid the embarrassing holes by parking against walls whenever I could. As soon as I considered keeping the car, I thought, No, I will give it to Tony even if it’s new. He can use it more than me.

I drove to my parents’ house and told my brother. “Hey, I am going to win a car.  When I call you, will you come down to the dealership? I’ll need help getting both vehicles back.” “Sure,” he said.

I walked into the car showroom. It was jammed with several hundred people who were milling about excitedly. I signed my name on a little slip of paper and placed it inside a big, turning, round container covered in chicken wire. Then I waited against the back wall. As I watched the names tumble, I knew if God wanted me to have it, it was already mine.

A man in a black suit reached into the container, pulled out a slip of paper, and then called out, “Shauna Shut! Shauna Shut!” He pronounced my name wrong but that was me! God had done it.

The car turned out to be a blue Nova. Now I had to find Tony in a big, big canyon. Before I left Twin Falls, I attached a red ribbon to the key ring.

I only had to search for Tony for about 15 minutes, then I miraculously found him! I immediately took the keys from behind my back and held them out to him. His eyes sparkled with question marks. “A car,” I said. “I won it for you in a drawing.” Tears puddled in his eyes, and he responded, “I have been praying for a car.” I am sure he had, because ever since I had known him, his only transportation had been a bicycle.

My heart filled with joy. God had invited me into a work and I had cooperated to help one of His kids. That day I was truly a winner. There were other times when He  prompted me to share and I didn’t. So I missed out on the truth that it is more blessed to give than to receive (Acts 20:35). Will you be open today to be a hero in someone’s life through giving? You may be an answer to their prayer, you may see God move in a surprising way–and you will be a true winner, too.

Questions for Reflection: If God has prompted you to give and you have resisted, what has stopped you? Other than feeling blessed, what are some other benefits of being generous? When is the last time you gave out of your need instead of just your abundance and still experienced God’s provision?

You Can’t Take It with You
Bryant Wright

The Power to Distribute
B. Courtney McBath