The Day I Died 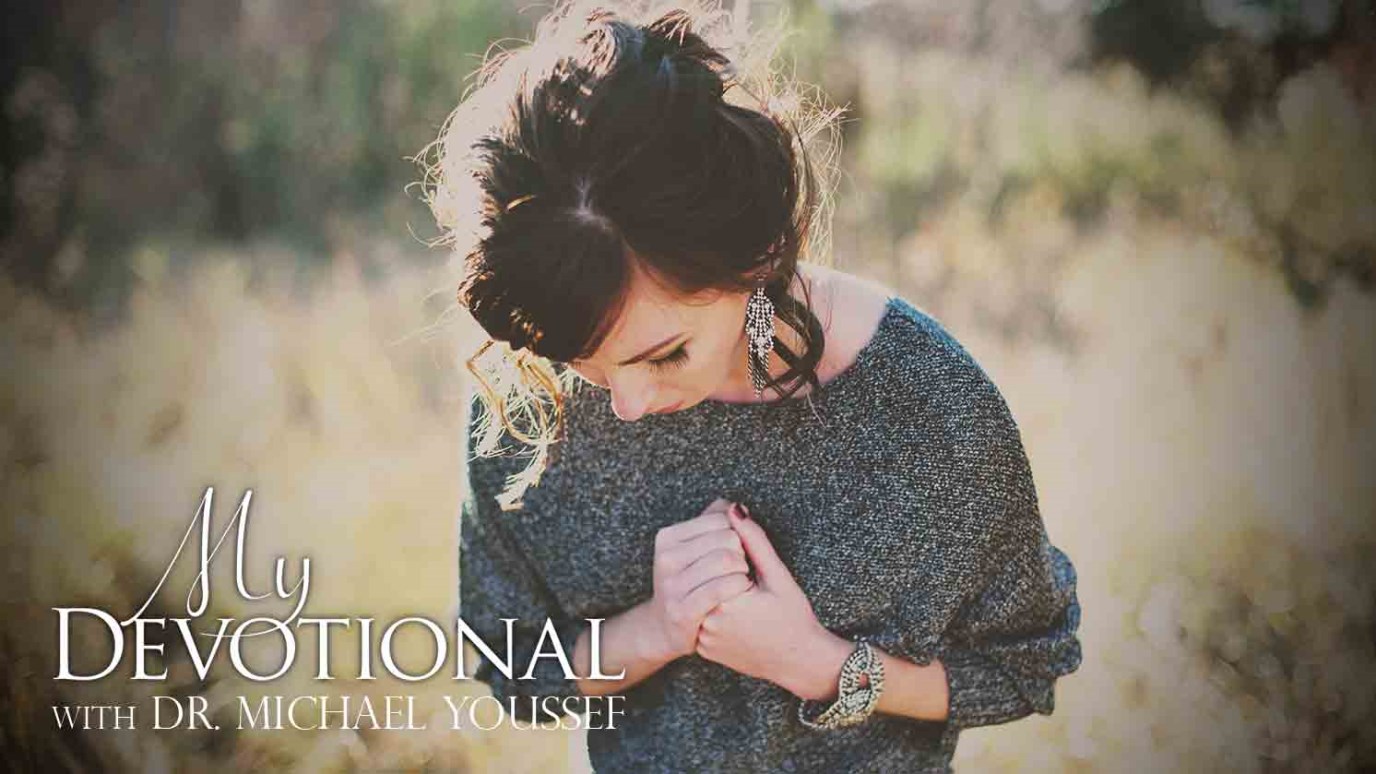 Until you learn to die to self, you will live your Christian life in defeat.

George Müller, an esteemed evangelist and prayer warrior of the 19th Century, was once asked, "What is the secret of your victorious life?"

His answer was simple. "It was the day I died, utterly died."

As he spoke, Müller bent down until he reached the floor and then continued:

"Died to George Müller - his opinions, preferences, tastes, and will. Died to the world - its approval or censure. Died to approval or blame - even of my brethren and friends. Since then I have studied only to show myself approved unto God."

If any believer feels defeated, it is because he has bought into the lie of believing that Satan has invincible power over him. As a child of God, you do not need to be in bondage. James 4:7 commands: "Submit yourselves, then, to God. Resist the devil, and he will flee from you."

When James says, "Resist the devil, and he will flee from you," it does not mean that you are standing in the battle arena and being beaten. Rather, it is a picture of a general who has defeated his enemy and calls out to his officers to clean house.

Your commanding general arose from the dead, ascended into heaven, and is at the Father's right hand - with angels, authorities, and powers in submission to Him (1 Peter 3:22).

When you are joined with Christ, you have the same authority. You can break out of bondage. You can give up a sinful habit. You can be freed from any addiction - by the power of Christ.

Prayer: Lord, when Satan attacks me with lies, reveal Your Truth to me. Transform my mind to think on Your goodness, mercy and grace. I pray in the name of Jesus. Amen.

"In Christ you have been brought to fullness. He is the head over every power and authority" (Colossians 2:10).

Worship Is All About the Heart
Robert Morris

More: God
Randall & Dana Popham
Follow Us
Grow Daily with Unlimited Content
Uninterrupted Ad-Free Experience
Watch a Christian or Family Movie Every Month for Free
Early and Exclusive Access to Christian Resources
Feel the Heart of Worship with Weekly Worship Radio
Become a Member
No Thanks