The Dating Tightrope: Prayer and Approach 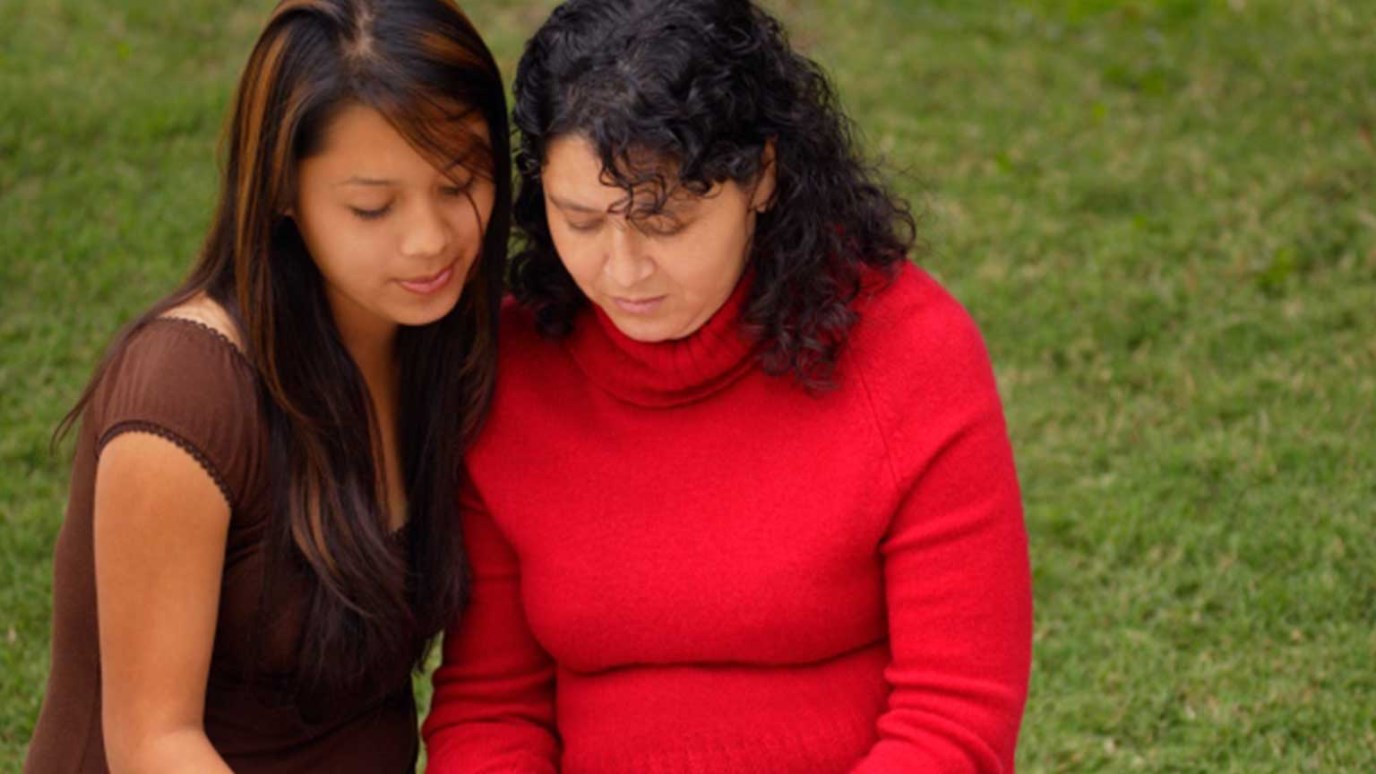 Kim Chaffin shares why prayer is so important for parents as their teenagers begin to date.

Today I want to look at the importance of prayer and how each of our kids required a different approach when having conversations about dating.

For years we prayed for our children and the spouses they would have one day.  It was in prayer that we found the wisdom we needed to set the guidelines, and the words for some very intense conversations with our kids. Prayer gave us peace to step back and give our children space to grow.  Time in prayer for our children is one of the greatest gifts we could give them.  I cannot stress how important it is to pray for them to make healthy choices when you are not there to guide them.  In prayer, I cried out for God to show my kids the next step in their walk, even when I know they really don’t want to listen to the words of their parents.  I hope you are picking up what I am putting down here…. PRAY and PRAY ALWAYS FOR YOUR KIDS.

With our son, we had to make it clear what our expectations were: how to treat his girlfriend, and how to have respect for her parents and the guidelines they set for their family.  We also spoke to him about how he should treat a girl the same way he would demand a young man should treat his sister.  The girl our son is dating is Jesus’ princess; he needs to treat her like that.  We encouraged him to really think about the woman God has chosen to be his wife; out of respect for her, he should save the special gift of sex for her.

Also, we told him to have respect for the girl he is dating: do not put her in the place of having to tell her husband that she gave the gift that was meant for him to someone else.  Now, my husband and I know it takes two to tango but we have tried to raise a son that will be a Godly leader.  We are proud of our son: he would not date his current girlfriend until he talked to her father first.  He met this beautiful young woman during his Jr. year in college and her home town was 6 hours away; he could not just drive over on a whim and ask.

It was the end of Christmas break and he wanted to ask before she came back for school because they really liked each other and he did not want to disrespect her by starting a relationship without her father’s blessing.  Because of his college lacrosse practices he could not go in person, so he set a Skype-time with her dad. The next weekend, when he had a break in his practices, he drove the 6 hours to her house to officially meet her parents and ask–again–to date her.  He was a broke college student and really could not afford the gas but he knew it was what was expected of him and he knew she deserved that kind of respect.

For years my husband has joked about it being easier with a son, because with a son you are only worried about one p@n!$.  With a daughter, however, you are worried about all p@n!$es. Yes, that is crude but true.

With our daughter, we taught her to have high expectations for the way she deserves to be treated.  We told her to set the bar high when choosing the young man that wants to date her, to remember she is Jesus’ princess and, as a princess of the kings, she should never feel she is unworthy of being treated with respect.  Thankfully, our daughter has a clear picture of how a woman is to be treated because her father treats me with a great amount of love and respect.  Our daughter has made it very clear that to even take her to a dance, a young man must go through her father first.

Our kids are now 21 and 18 and we now have the worries of our son having an apartment, along with being in a serious relationship; our daughter is now officially promised, or you could say "courting". We are faced with a whole new set of challenges and at times it is hard to say, “these are the rules in our home,” when we know that my son has an apartment of his own and if my daughter is in town, she could go to the apartment of her boyfriend.  We would still rather have our kids here in our home where we could chaperon them but we cannot control that anymore.  Now more than ever, we rely on PRAYER.

We have been very impressed with some of our kid’s actions; we know they came from the guidelines we set years ago and all the talks we had with them.

Don’t forget to pray for your kids and keep the lines of communication open with them.