The Dangers of Telling a Child, 'You're Special' 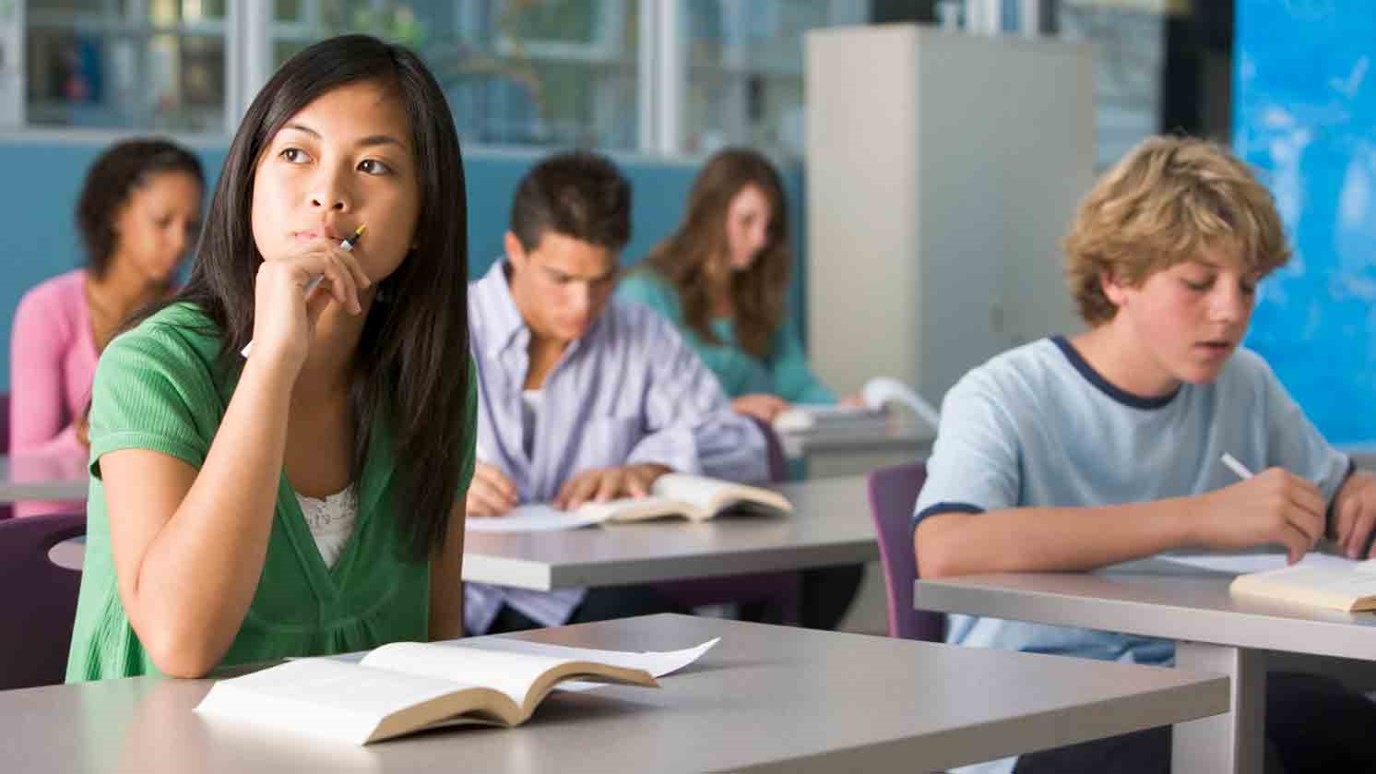 Yes, your kids are special—but so are millions of other kids. The sooner you realize this, the better your kids will be.

I met a woman recently whose life almost completely revolved around her son. She was a proud parent and decided, like millions of American moms and dads, to take her job as a mom very seriously.

She made a faulty assumption, however.

Because her child meant everything to her, she sent constant signals to him that he was the center of her attention. How could this be wrong? She’d grown up in a home with alcoholic parents who failed miserably as caretakers. They were emotionally absent, self-centered and needy. That would be the last thing she’d be accused of, as she became a mother. So, as her son started elementary school…

* She reminded him every day how special he was.

* She’d shower him with gifts and special meals.

* She bought him almost everything he wanted.

* She sacrificed other priorities to meet his needs.

None of these behaviors appear wrong on the surface. In fact, on the outside, she appeared to be a super-mom. That, in fact, was her unspoken and unknown goal. The more special he felt, the more effective she was as a mother.

But is that really true?

Sadly, this all began to backfire when her boy entered the third grade. Her son became expectant of special treatment from any and every adult. He hungered to be the center of attention in class and when he wasn’t, he acted out with attention seeking behaviors such as leaving the room, just to have his teacher or friends beg him to come back. He lost friends quickly as he assumed peers would acquiesce to his preferences. He exhibited bipolar symptoms in his behavior with severe emotional highs and lows, depending on how much attention he received. In short, he was unable to cope when he wasn’t the center of attention.

I’ve witnessed too many parents who’ve led their children this way and ultimately came to regret it. Having received the message, “you are special” these kids become blinded to the fact that other kids are special too. One young woman quit attending GA Tech as a freshman student when she discovered so many kids on campus were smarter than she was. The common symptoms of such young people are:

Healthy Ways to Treat Your Child as Special

I should convey that I absolutely believe your child is special. He or she is unique and gifted in valuable ways. But—so are millions of other children. I love to affirm my grown children, but I know I must do it within the context of the bigger picture. Special doesn’t mean better or more valuable. To do it well, try these ideas:

1. Recognize their gifts and affirm them in light of others.

I tried to help my kids identify their talents and strengths and relay how important they were to the world around them. I would show how their gift complimented others’ gifts.

2. Celebrate the achievements of others, as you love your own children.

In our home, we always felt it was important to model for our children how to encourage other kids by praising what they accomplished. So while we loved our kids as only parents can love, it wasn’t to the exclusion of celebrating others.

3. Talk about the value of competition as a way to improve.

When our kids tried out for sports teams or theatre arts roles, we always profiled them as “positions” within a larger group of people. We taught them that life was a team sport. And when they didn’t get the role, we focused on improvement.

4. At times, we helped our kids to take the harder path.

Several times, my wife was the director of a play or I was the coach of a team. We’d talk to our kids about how we would NOT give them special treatment, especially because we were the leaders. We explained this would better prepare them for life.

5. We talked about every experience as a preparation for the future.

We even discussed how making them feel “better than others” won’t help them in their careers, when they meet other more talented people. We tried to prepare them for a world that doesn’t revolve around them, so they wouldn’t have unrealistic expectations.

6. We taught our kids that different is beautiful but not better.

We even sang this song “Different is Beautiful” when they were young. This allowed them to see that each was unique to their sibling, but it didn’t give them special rights. This empowered them to handle the emotional highs and lows of life.

“Life is the most difficult exam. Some people fail because they try to copy others, not realizing everyone has a different question paper.” –Author Unknown

Someone to Look Up To
Mark Gregston