The Dangerous Sin of Nearness 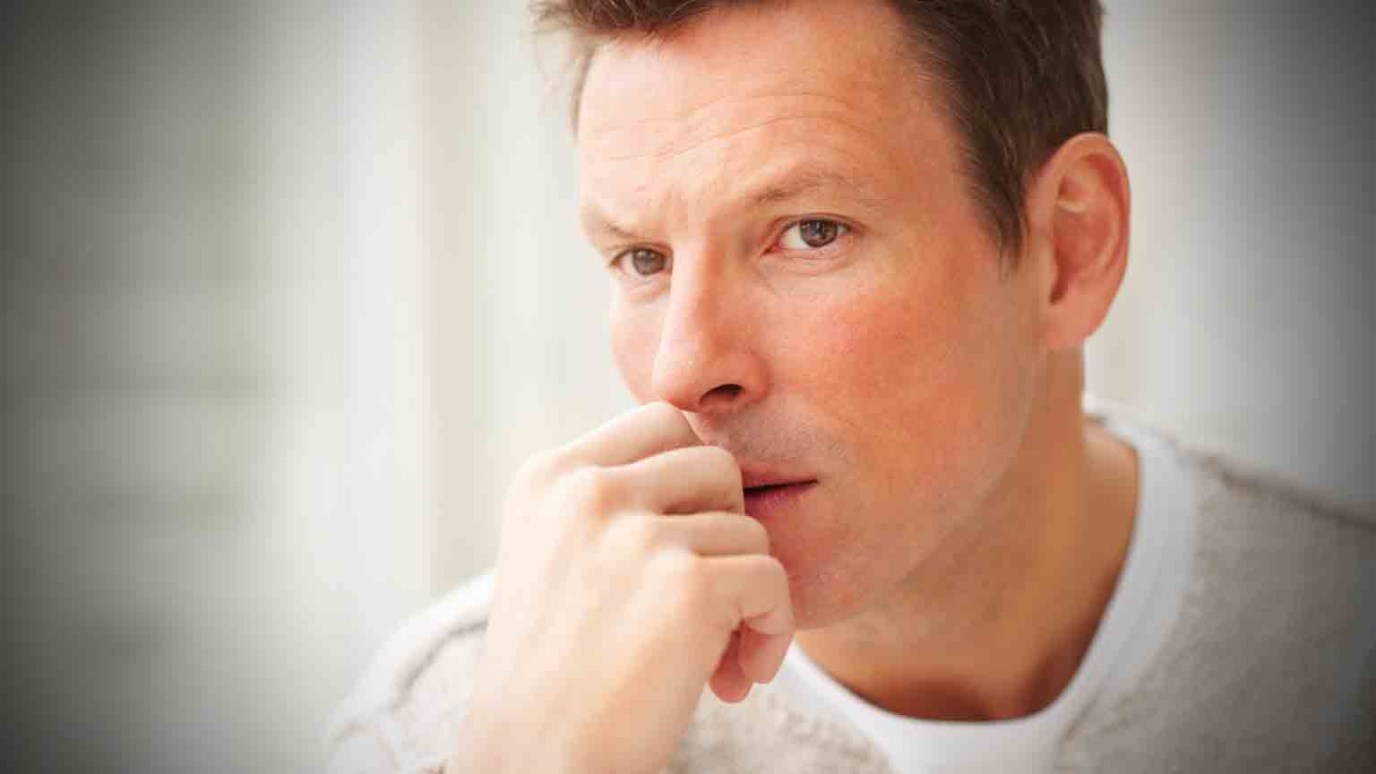 Avoid the sin of "nearness" by acknowledging and heeding the warning signs of temptation.

Prior to making a sinful decision, a series of circumstances play out making temptation increasingly harder to resist. As temptation starts to build turning away gets more difficult, but we do have the power to change direction and avoid letting dangerous circumstances influence us toward sin. When we choose to stick with those tempting circumstances instead of turning away, we are guilty of the sin-before-the-sin … getting too close, reaching the point of seemingly no return. Think of it as the sin of nearness.

The sin-before-the-sin involves the little decisions that seem insignificant. But they set us up for temptation leading to the fateful “final step”, which is the decision to commit the sinful act itself. To overcome the enemy’s strongholds that constantly pull us in the wrong direction, we have to come to a place of obedience. The dirty word we are all afraid of is DISCIPLINE! We all know it’s much easier to make a good decision now before the pressure begins to rise. We need to do everything possible to act while we have maximum control instead of waiting until our control and power seemingly dwindle, and our vulnerability increases. Low power and high vulnerability is when sin occurs. We all know what these occasions look like.

You know what Satan’s stronghold is in your life … a substance, caffeine, alcohol, food, work, gossip, sarcasm, control, fear, worry, money, sex, loneliness, feeling overwhelmed or incompetent, anger, insecurity, failure, or feeling victimized. For example, if Satan has a stronghold in your heart regarding food, then be aware of how you are feeding the supply lines of that stronghold. When you decide to stop at a fast food place, to walk into the kitchen, or to open the refrigerator door, you make it easier to be tempted to sin. Resisting these earlier steps cuts off the supply lines and weakens Satan’s strongholds over time. That is why it gets easier each time you resist temptation.

Failing to eliminate stumbling blocks that lead to sin is a serious shortcoming for many of us. Sexual temptation has presented itself to most of us at some time in our lives. Today’s scripture advises us to run from sexual sin. When you get close to sexual temptation, the flesh lights up. With sexual sin, the longer we are in the presence of temptation, the less likely we are to escape without sinning. It is so much better to avoid the sin before the sin … to run from the sin of nearness. Don’t turn on the computer in an isolated place; don’t touch yourself; move that sexual image out of your head; stop fantasizing; look away from cleavage; don’t start that enticing conversation. You can apply these “leading-up-to steps” to any area of struggle.

The closer we get to the fleshly sensations of the sinful act, the harder it is to resist, especially when we are feeling down, lonely, bored, sad, overwhelmed, out of control, powerless, tired, beaten down. These feelings cripple our ability to run from the sin of nearness.

Today, take notice of the small decisions that lead up to the actual wrong decision. Draw a little map or timeline, so you can see the options you had that would have taken you away from sin instead of staying on the course that led to the sinful decision you chose. Resist the sin of nearness to cut off the supply lines and strangle the strongholds Satan has in your life. Stay in communication with Jesus. Turn to Him for the strength and discernment you need. Whether you avoid the sin of nearness or you continue to get closer and misjudge your ability to quickly get away without damage is your decision, so choose well.

Dear Father God, help me notice the many warnings and opportunities You give me to turn to You when I am on the path to sin. Help me recognize my stumbling blocks. Help me be a better steward of the “little” decisions that lead up to the “bigger” decisions. I can only do this through submission to Your Holy Spirit guiding me in Your wisdom and empowering my actions. In particular, help me to run from all temptation that leads to (fill in your biggest weakness). Help me to run away from this sin and toward You. I pray this and all prayers in the name of the One You sent to teach me how to resist temptation, Jesus Christ; and all God’s children say – AMEN!

Run from sexual sin! No other sin so clearly affects the body as this one does. For sexual immorality is a sin against your own body. 1 Corinthians 6:18

A Way Out: Series 4
Craig Groeschel
Follow Us
Grow Daily with Unlimited Content
Uninterrupted Ad-Free Experience
Watch a Christian or Family Movie Every Month for Free
Early and Exclusive Access to Christian Resources
Feel the Heart of Worship with Weekly Worship Radio
Become a Member
No Thanks