The Danger of Keeping Jesus at the Periphery 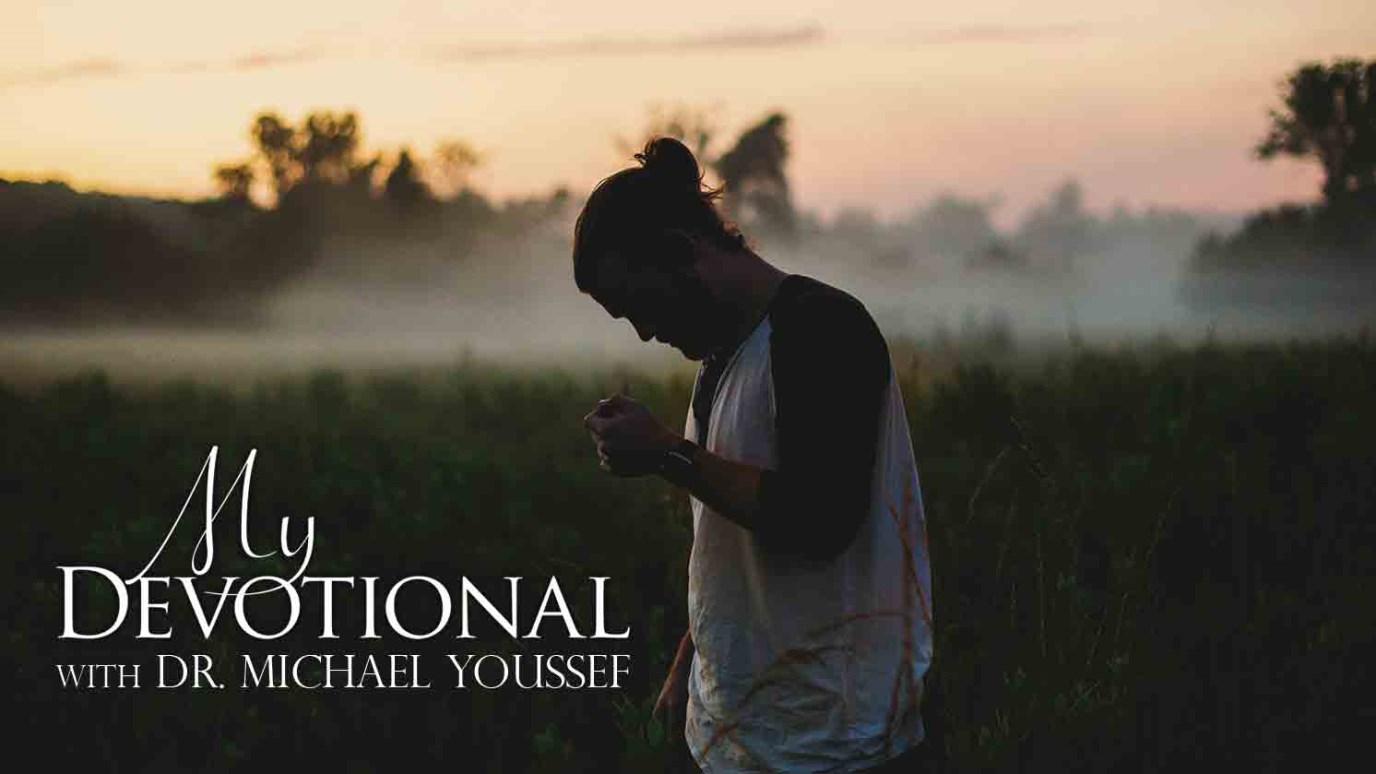 Is your mind preoccupied with the cares and pleasures of this world? Are you focused on Jesus or do you keep Him at the periphery of your life?

As we look at Judges 6, it's important to remember that Gideon was an ordinary man, not a super-saint. He had probably lived on the same moral and spiritual plane as the rest of the people of Israel. Like all of his neighbors, Gideon had probably moved God out of the center of his life and off to the margins. He had probably been so occupied with survival, with trying to raise his crops and livestock without attracting the notice of the marauding Midianites, that he had very little time for God.

Many of us as Christians live that way as well. We like to think we keep Jesus at the center of our homes, but He's really more of a peripheral matter. Our minds are occupied with career issues, paying the bills, saving for our kids' college education, and our social activities. We like to think we are focused on Jesus, but if we are honest with ourselves, we have to admit that we keep Jesus at the periphery of our lives.

That's how it was in Israel in those days. In fact, we learn in verses 25-27 that Gideon's own Israelite father was actually a priest of the demon-god Baal. God told Gideon to "pull down the altar of Baal that your father has, and cut down the Asherah pole that is beside it." For Gideon to challenge the cult of Baal, he had to defy his father, his entire family, his neighbors, and his culture.

It took courage for Gideon to take a stand and deliver Israel. He had to stand boldly and courageously against the moral and spiritual sewage that spewed from his culture. So Gideon had to ask himself, Will God keep watch over me as I battle my own family and my own culture?

When God called Gideon to deliver Israel, He told Gideon to begin at home. You can never be strong in your faith anywhere else if you are not strong at home. If you are not a role model of Christlike character before your family, it is impossible to be a role model of Christlike character in your neighborhood and your workplace. You cannot build an altar to God until you tear down the altars of the false gods in your life.

Will God keep watch over you as He sends you into the fight? Yes. He goes with you. He will never abandon you in the heat of battle. You have God's Word on that.

Prayer: God, forgive me for keeping You at the periphery. Reveal to me the false gods that have crept into my life and give me strength and courage to tear them down, that I may see you clearly and follow My Savior into the battle. I pray in the name of Jesus. Amen.

"'The Lord himself goes before you and will be with you; he will never leave you nor forsake you. Do not be afraid; do not be discouraged'" (Deuteronomy 31:8).