The Danger of Abundance 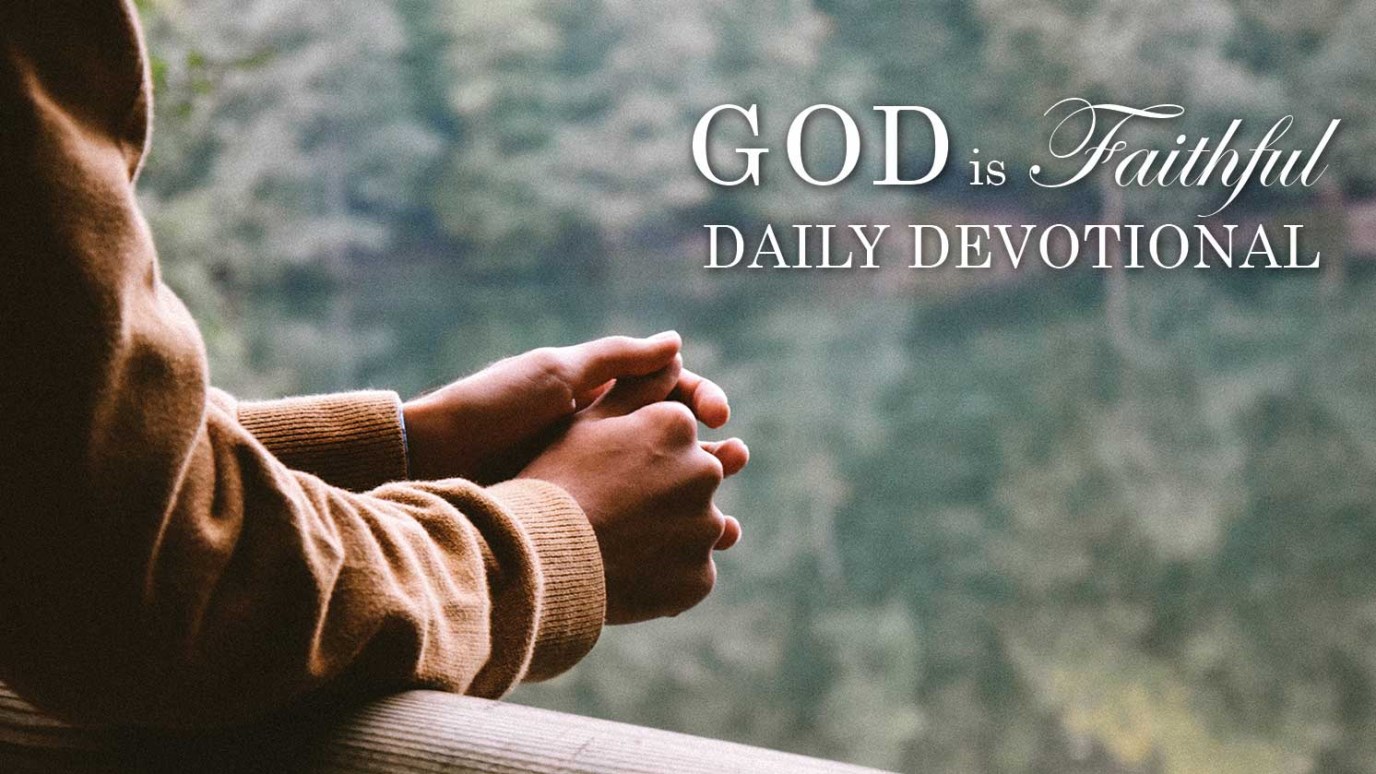 Our anxieties aren't related to the lack of things, but to the loss of things. Many Christians inwardly fear they may lose the material possessions they've acquired.

“Beware, and be on your guard against every form of greed; for not even when one has an abundance does his life consist of his possessions.”  (Luke 12:15)

The majority of warnings in Christ’s messages were to the wealthy, not the poor. In poverty, the issue is usually black or white—honesty or dishonesty.

In affluence, it is much more subtle. I believe that in America nearly everyone would be graded as wealthy by any biblical standard.

Our anxieties and worries are not related to the lack of things, but rather to the loss of things. Many, if not most, Christians inwardly fear they might lose what they have acquired materially.

Therefore, they compromise God’s best in their lives to hang on to the very way of life that brought so much worry and turmoil before they met the Lord.

This does not necessarily mean surrendering the assets. It means being willing to surrender them. It boils down to what your priorities are, doesn’t it?

Remember the story in Acts: “All those who had believed were together, and had all things in common; and they began selling their possessions and were sharing them with all, as anyone might have need” (Acts 2:45).

Could you do that? How important are your possessions to you?

Generosity in Perspective
Encounter with God