The Danger of a Leader in Reverse 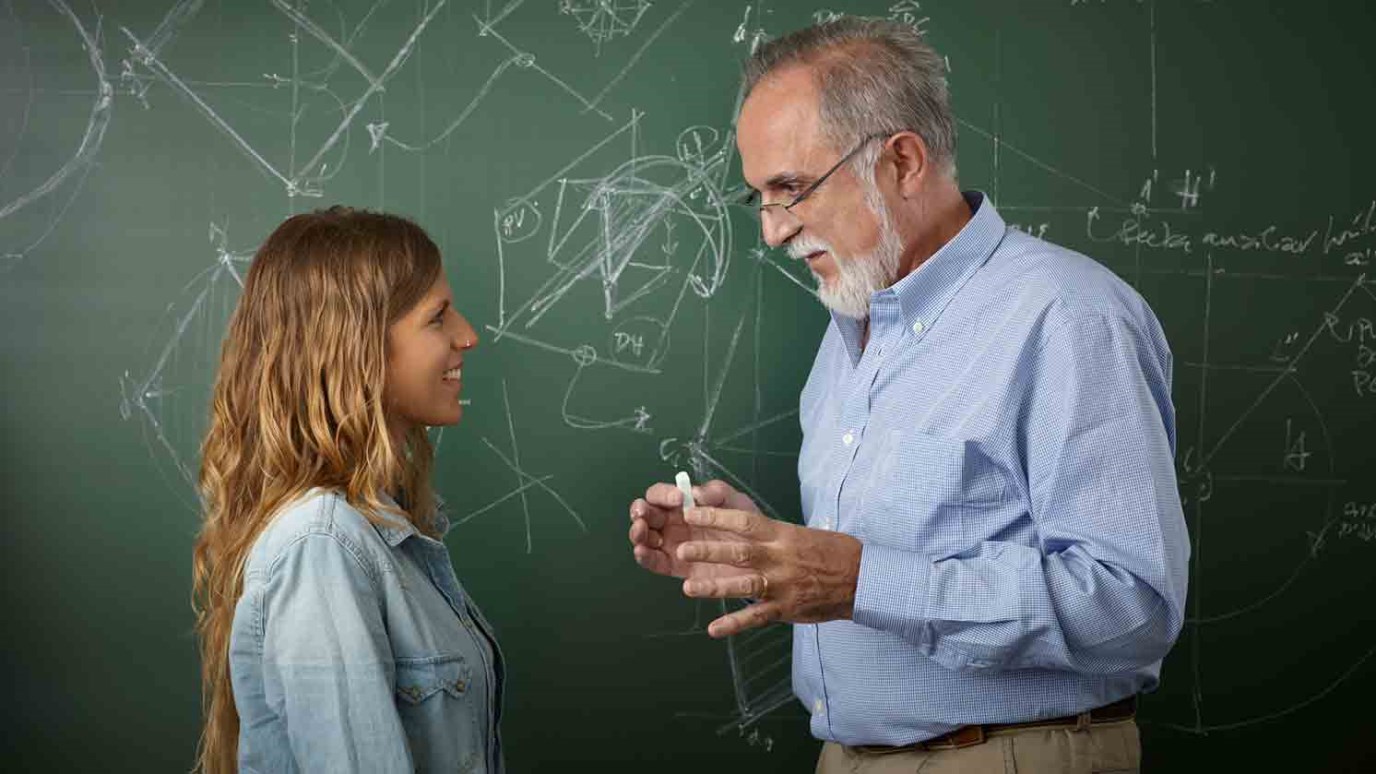 Let's help today's young people redeem their talents and become servant leaders rather than selfish leaders. Kids are going to be influenced one way or another, so let’s help them shift out of reverse and steer in the right direction.

You may have heard the story of John Pinney, a 25-year old in Tulsa, Oklahoma. He made sure he got “famous” by stealing a police car, speeding away and posting his crime on Facebook Live…in real time.

Yep. We now not only want to break the rules…we want to document it. We feel the need to post ourselves in the act. After all, we’re awesome.

A Leader without a Compass

It would be easy for me to blog about the narcissism and irresponsibility John Pinney showed as a young adult. But I’d like to propose that in many ways—he is a leader in reverse. Demonstrating some of the qualities you’d want in a young leader, yet never maturing. Never learning that life is not about him. Like millions of young adults, he demonstrates inherent leadership qualities, but has no values to guide him.

Pinney saw the squad car in a parking lot and couldn’t resist the temptation. It was a police car with the keys still in it. So he took it. Like all true leaders, he took initiative. He seized an opportunity. Unfortunately, he had developed no sense of right and wrong. Someone forgot to instill ethics in him.

He was alone, but didn’t want to be. This act was all about him and his fame. He conceded in the video he knew it would be his “last ride.” But, evidently, it was worth it. It was his 20 minutes of fame. Like true leaders, he was bold, but sadly like some of our worst leaders, he was also full of arrogance. His streaming monologue wreaked with conceit. Evidently, he hadn’t learned humility.

3. He boasts about how many officers he’s eluded, driving 120 mph.

On the Facebook Live video, he repeatedly and smugly boasts about how many police authorities he dodged on his joy ride. It’s amusing to him. He navigates his ride, through the city, mind you, at speeds of over 100 mph, and doesn’t crash. Wow. Like other leaders, he’s got skills, but pitifully engages them for his own gratification.

He admits on the video: “I’m a motha****** retard is what I am. I got cops behind me and ****.  I ain’t got nothing else to do but ******** read books.” Sounds like he’s admitted he should be reading, but instead he’s speeding. Like other leaders, he’s energized by the idea of taking risks, yet again, does it for all the wrong reasons.

5. He doesn’t learn from his mistakes.

Pinney’s sister told police this was the third time her brother stole a car since he was released from prison two months ago. Really? This is number three? Unfortunately, rehabilitation hasn’t happened yet for little John Pinney. Like good leaders, he’s not afraid to make mistakes, but sadly, he doesn’t seem to learn from them.

6. He likely prefers prison to freedom.

“He has really bad anger issues but really I think he just wants to go back to prison. He knew what would happen; he might like it better in there than out here,” said Sheridan Hailey, Pinney’s sister. This inside perspective sheds light on Pinney’s reality. With nowhere else to go, he performs an act to help him to his goal. This is what true leaders do—they find ways to reach goals. Sadly for him, it resulted in jail.

You might feel it’s a stretch for me to compare John Pinney to a genuine leader. Maybe it is. But I constantly find teens and young adults who lead and influence, yet for all the wrong reasons: in gangs, trafficking illegal drugs, and bullying online.

Every year, I meet these young leaders. Some get the big picture and others, like John Pinney, do not. He ended up at his parent’s house at the end of his “ride” where police arrested him. He was homeless and had no place to go, except back to prison. Wow. So sad. Here is a bold young man who’s willing to take initiative and utilize his skills…but for all the wrong reasons.

May I remind you—leadership qualities lie in so many of the students in front of us. We can decide to invest in them and influence them. We may just help them redeem their talent and become servant-leaders instead of selfish leaders. They’ll influence one way or another. Let’s help them shift out of reverse and in the right direction.