The Dance That Destroys Relationships 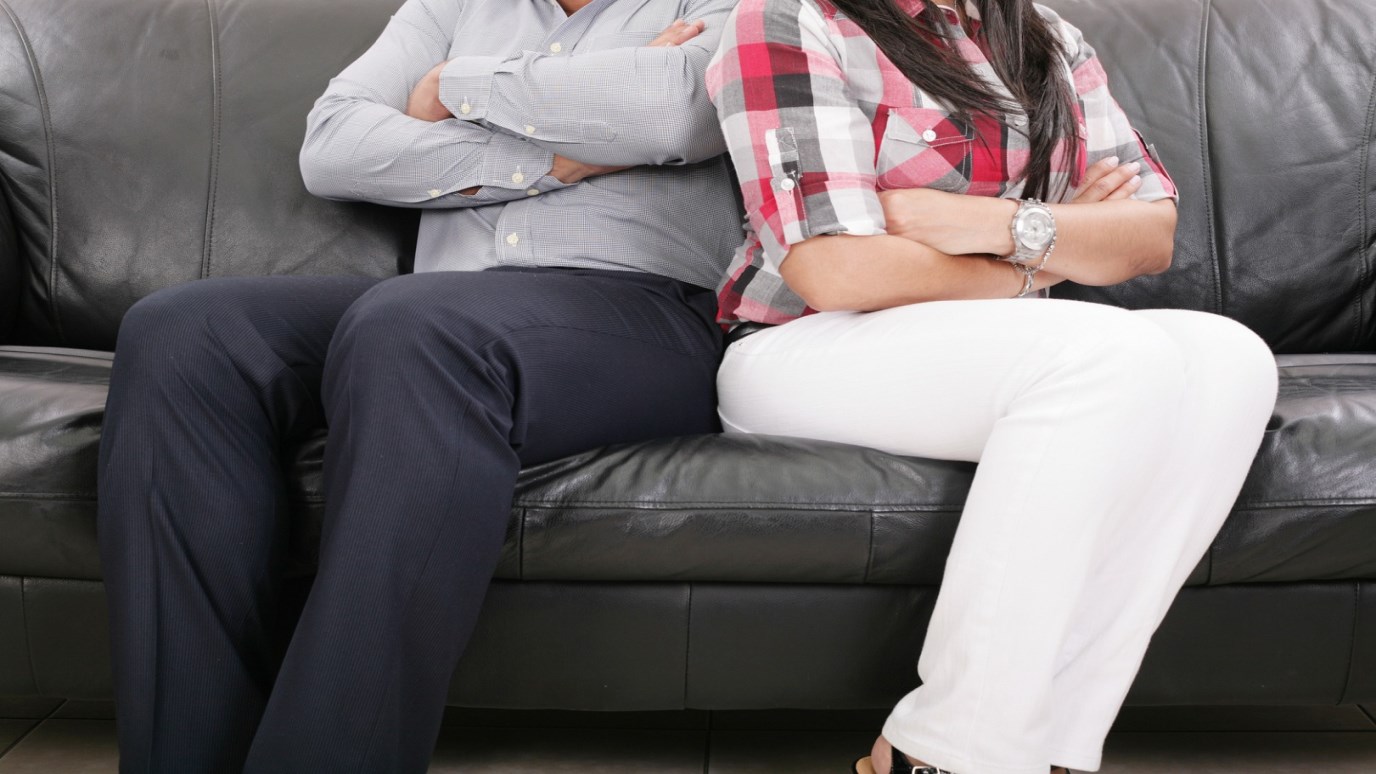 What appears to be a problem in a relationship often isn't the core issue. How can you and your spouse learn to avoid the "relationship dance?"

Understanding and avoiding the relationship dance creates the biggest and fastest change in couples who visit our center. They leave holding hands because they finally get the “dance.”

Between sessions at a marriage seminar in the Midwest, a clearly distressed couple, Dan and Celeste, approached my son Michael. He had just finished a segment on how couples should always try to find a win-win solution to their conflicts so that neither partner feels like a loser.

They hadn’t realized it yet, but they were doing the “dance.”

“We just don’t see how we can possibly find a win-win to our problem,” the exasperated woman said.

“It’s impossible,” Celeste insisted. “My husband has been out of work for six months, and our conflict is about where we should live.”

Dan cut in and quickly explained that he had been applying for work everywhere but had found nothing. Recently an employer about three states away had offered him a job. “But my wife is not agreeing to the move,” he said, irritation in his voice. “She won’t let us go. She just won’t do it.” Both partners seemed very tired, a little angry, and extremely frustrated.

“So what do you think your problem is?” Michael asked.

“The problem is that my wife wants to stay here, in the town where we’ve lived for the last ten years, and I want to move so I can work and provide again for my family.”

“Okay,” Michael said, “so the conflict is about whether you stay or go?”

Michael shook his head. And then, to the great surprise of both husband and wife, he declared, “That’s not actually your problem.” And with that, he started teaching them about the dance that was destroying their relationship.

The surface problem is rarely the problem.

Think about the trouble spots in your own relationships. What do you think the problem is in each of them? Try to name it. Now keep an open mind as you think about the DNA truth—that the conflict you’ve named may not be the core problem.

So what was Dan and Celeste’s problem? In order to help them find out what it was, Michael kept asking them one basic question: So what? This was not a flippant question that dismissed their problem as if it were nothing important. It was a serious question: Why, in your mind, is that a problem?

He started by asking Celeste, “So what if you move to this new state? Why is that a problem?”

“Well, I wouldn’t be around my family and my friends,” she answered.

“So?” my son replied, trying to help the woman understand the deeper issue. “Why is that a problem for you?”

“Because they’re an important support group for me,” she said.

“Okay,” Michael replied, “but you have a husband who will support you. And you’ll find other people. Why is it a problem that you would have to leave this particular support group?”

After a few minutes of gentle probing, this visibly distressed woman finally came out with it: “I just don’t feel like I’m No. 1 in my husband’s life.”

“Ah,” Michael declared. “I think we’re finding out what the real problem is.”

At last she found the words to articulate the real problem, and it wasn’t the move. “I feel unimportant, as if I’m not a priority,” she said to her husband, “so it scares me to move. I’m afraid I’ll end up alone.” Then she started crying.

As the husband silently took in all of this, Michael stopped and turned to him. For the next few minutes, the two men went down a similar line of questioning. At the end, the man also started crying. “Honey,” he said to his wife, “I don’t feel like a man. I’m afraid that if we stay in your hometown, I will continue to feel powerless. I feel that your family controls everything about our lives.”

And notice something else very important about their problem. At the heart of the matter, they both felt afraid.

What about you? Ask yourself the “So what?” question. Ask it several times. Where does it lead you? Where it leads you may be at the heart of your relationship problems?