The Dad Next Door 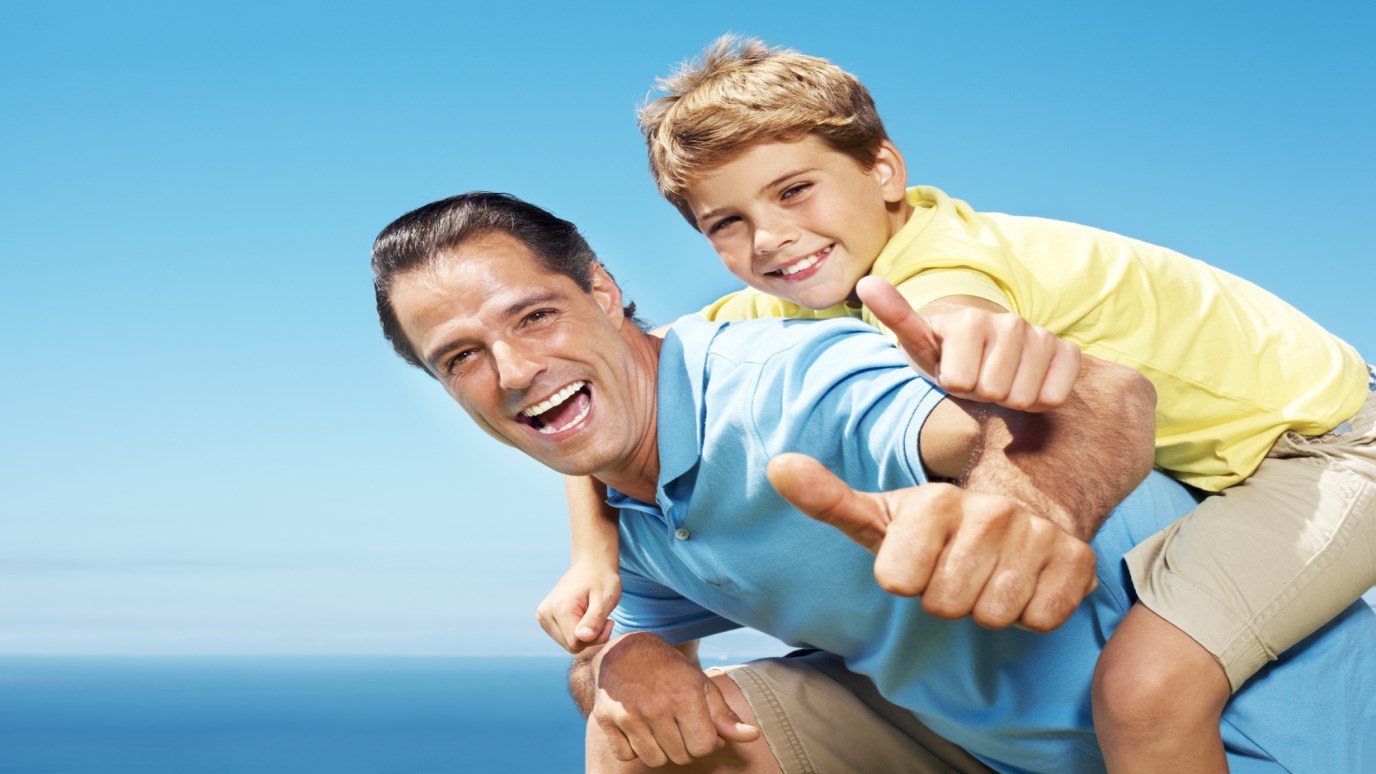 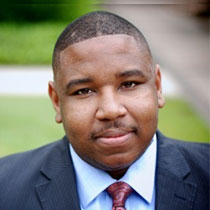 Be mindful that your behavior and actions are seen by those around you and they reflect your values and beliefs.

My wife and I purchased our first home in 2006. Needless to say, we were excited to move from our one bedroom, one bathroom apartment into an actual house. We wanted all of the immediate benefits of living in a free-standing, single family home: a yard, no longer hearing footsteps above our heads, and being able to watch movies in full surround sound without my wife telling me to turn down the volume for sake of the neighbors.

Of all of the benefits I considered, there was one I hadn't been prepared for – the dad next door. His name was Vince. He was a Marine Corps veteran with deeply held values and convictions. He was married to his wife, Nicole, and they had twin daughters, Lena and Sadie.

Vince was a great neighbor in every sense of the word. If you were working on a project, he would not only loan the tool you needed, but stop by the house to make sure you knew how to use it. When you went out of town, he would watch your house and make sure newspapers didn’t pile up in the driveway. As if these qualities weren’t enough, he kept popsicles in the freezer for when kids were outside playing in the hot summer months.

These, however, were not the actions that made Vince stand out to me; it was watching him interact with his wife and daughters. He was always kind and compassionate. Vince was present for every school event. He lit up whenever he spoke about his wife and how they had come through some lean times together in the early years of their marriage. He continually worked on their home to keep it pristine. When he heard that we were expecting our first child, Vince shared one very kind yet stern warning: “The time will pass very quickly and they grow up fast, so spend time with your children so you don’t have any regrets.”

We no longer live next to Vince, but I still remember the actions I watched my dear brother demonstrate. I think they resonate so deeply with me because they were actions of love. Not love in the overly enraptured, emotional Hollywood sense, but rather the sort that the apostle Paul outlines in I Corinthians 13:4-8 – love that is patient, kind, protecting, trusting, hoping and preserving.

As we go about the daily duties of fatherhood and husbandry, it is important for us to remember as men that others are watching us. In dutifully demonstrating actions of love, we make our lives a living testimony of godly fatherhood in a world where many men need an example to follow.