The Dad Challenge: The Nurturing Father 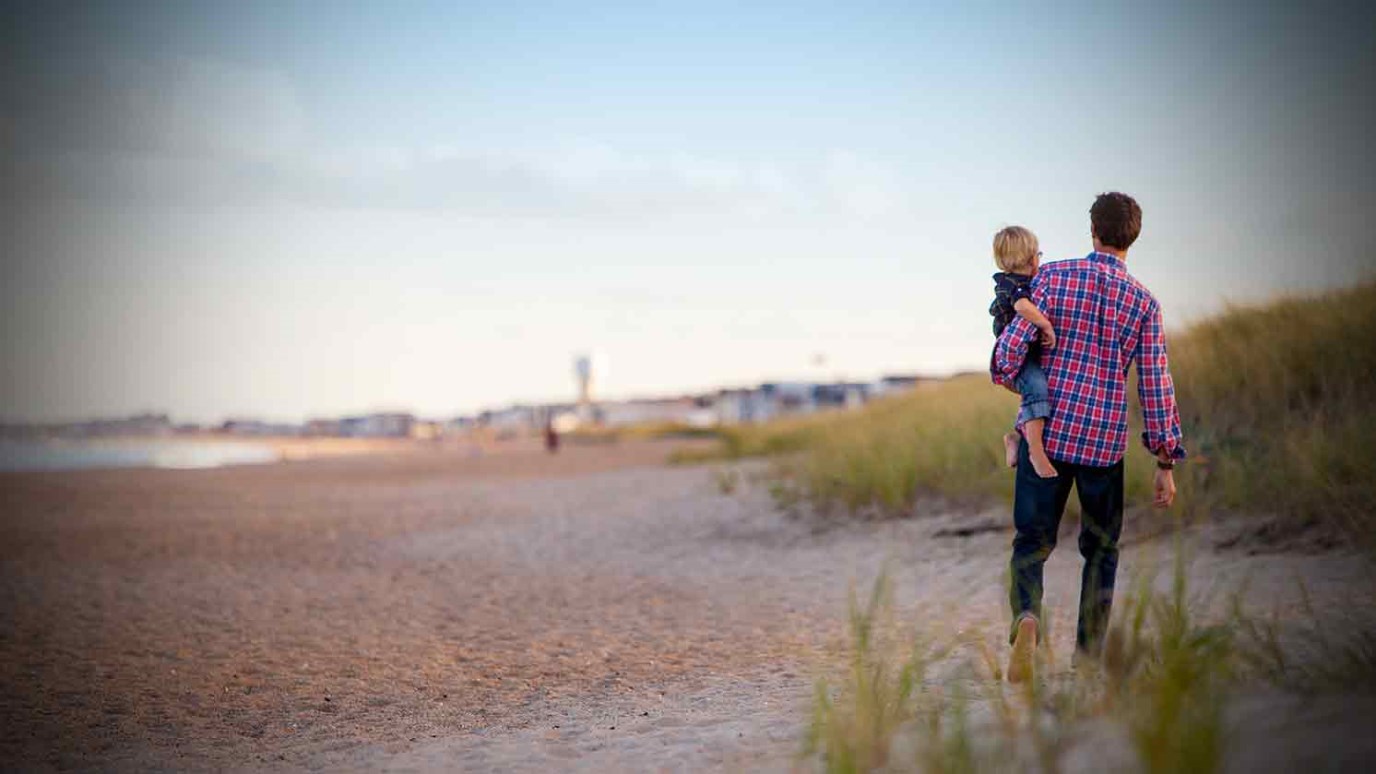 If a boy never feels he meets his father’s approval, he may become either an underachiever or an overachiever, but he will likely never feel that he “measures up” in life. A girl whose father fails to affirm her will often seek that approval from others – often in seeking inappropriate or less than ideal relationships.

Fathers, do not exasperate your children; instead, bring them up in the training and instruction of the Lord. (Ephesians 6:4)

Fathers are not usually seen as the nurturing ones in a family. When my boys got sick, they didn’t want me, they wanted Cheryl.

The Bible, however, tends to also place the father in a nurturing position. We are told not to “exasperate” our children, which means not to wear them out with correction, but to “bring them up.” The phrase literally means we spend time with them on a regular basis and encourage them in the development of their character.

The Bible tends to lay a huge responsibility on the father to help set the tone or the climate of the home. A father who is consistently harsh or is never satisfied with his children will tend to produce children who lack the confidence to face tough situations in life.

On the other hand, a father too quiet and passive to be intimately involved in the lives of children will likely lead to adults who cannot connect well with others, either in the workplace or in their own marriages and homes.

Fathers are often one of the best determinants of a child’s future success in life.

Wow, this is a sobering statement, but it’s true!

If a boy never feels he meets his father’s approval, he may become either an underachiever or an overachiever, but he will likely never feel that he “measures up” in life. A girl whose father fails to affirm her will often seek that approval from others – often in seeking inappropriate or less than ideal relationships. She may enter marriage unrealistically expecting something from a husband he may or may not be able to give.

I haven’t even mentioned the impact of an absentee or abusive father. Some reading this know this impact well – including the writer of this post (me).

The biggest impact in the life of a child whose father never nurtures is they often have a harder time realizing the nurturing aspect found in a loving relationship with a Heavenly Father. Without the model of an earthly father, they may see God more in the role of Judge than of “Abba” – which is the Hebrew term for our modern “Daddy.”

I’m thankful for the grace and mercy of God, which allows so many second chances for fathers who have missed the mark – but if we desire to be Godly fathers, we will strive to nurture our children in love.

How’s this for a Dad Challenge? I love investing in other men. We are in this together! I want to encourage you today! But we have great work to do, men. Let’s do it to the glory of God!

Ease Up: Why Not Let Boys Be Boys?
John Rosemond

How to Impact Your Kids for Eternity
Dr. Jack Graham
Follow Us
Grow Daily with Unlimited Content
Uninterrupted Ad-Free Experience
Watch a Christian or Family Movie Every Month for Free
Early and Exclusive Access to Christian Resources
Feel the Heart of Worship with Weekly Worship Radio
Become a Member
No Thanks