The Cure for Self 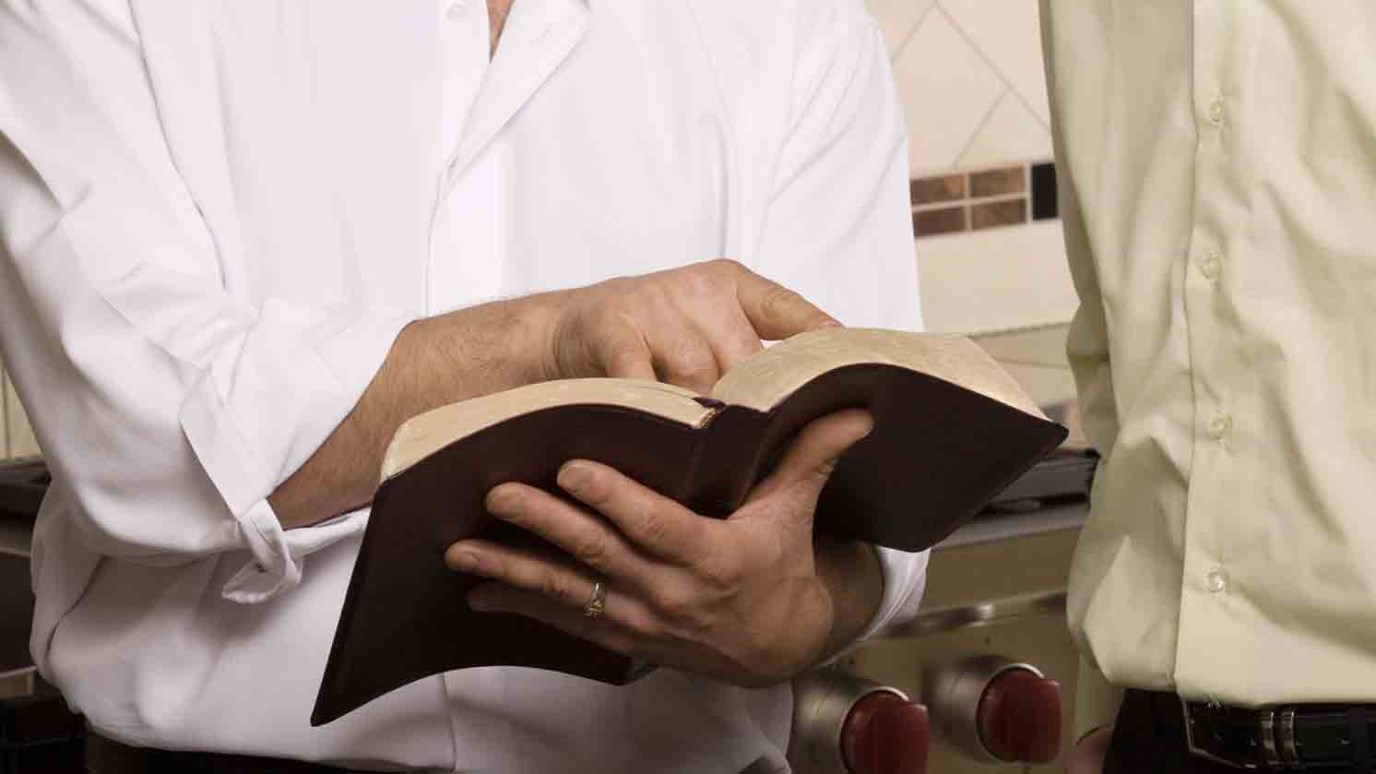 If you want great relationships, be a servant. Place the value of the other person above your own. If, when people meet, they focus on themselves, they will clash. Focusing on each other, they will flourish.

You could say we live in the "age of self." We talk about endlessly about self ... self-actualization, self-realization, self-esteem. There's even a magazine with that name, "Self." But it's really not a new phenomenon. You could trace it back to Adam and Eve in the garden, but you can go even farther back than that — to courts of heaven, when Satan decided he would exalt himself above the stars of God and make it all about him.

There is such a thing as too much self-esteem. A study at the University of California once reported that people who thought of themselves as higher in cheerfulness, warmth, and intelligence than their peers were thought by others to be hostile, deceitful and condescending. The conclusion was, "You think you're wonderful and other people think you're a creep."

That shouldn't surprise us. An over-emphasis on self doesn't make you happier. In fact, quite the opposite. Here's a list called "How to be miserable": Think about yourself. Talk about yourself. Use "I" as much as possible. Mirror yourself continually in the opinions of others. Listen greedily to what people say about you. Expect to be appreciated. Be suspicious. Be jealous and envious. Be sensitive to slights. Never forgive a criticism. Trust nobody but yourself. Insist on consideration and respect. Demand agreement with your own views on everything. Sulk if people are not grateful to you for favors shown them. Never forget a service you have rendered. Shirk your duties if you can. Do as little as possible for others.

What's the Bible have to say about this self-centeredness? Consider these verses: "Let nothing be done through selfish ambition or conceit, but in lowliness of mind let each esteem others better than himself. Let each of you look out not only for his own interests, but also for the interests of others" (Philippians 2:3-4).

The cure for the disease of self is when we are able to focus on the needs of others. Think of these as "building blocks of great relationships":

1. Don't be selfish. "Selfish ambition" means to cause division to get your own way. Focusing on self is a natural human talent.

2. Don't be prideful. Romans 12:3 tells us not to think more highly of ourselves than we ought to think.

3. Be humble. "Lowliness of mind" means to have low thoughts of yourself, whereas our usual attitude is more like "Don't you know who I am?"

4. Be respectful. The Williams translation renders this portion, "Practice treating one another as a superior."

Jesus "made Himself of no reputation, taking the form of a bondservant, and coming in the likeness of men. And being found in appearance as a man, He humbled Himself and became obedient to the point of death, even the death of the cross" (Philippians 2:7-8).

The answer to "how" is contained in verse 4: "Let each of you look out not only for his own interests, but also for the interests of others." If you want great relationships, be a servant. Place the value of the other person above your own. If, when people meet, they focus on themselves, they will clash. But if they focus on each other, their relationship will flourish.

Would you like a list for "How to be Joyful"? Easy. Just take that "miserable" list, and do the opposite. To be joyful, focus upon God, and upon others.

Unity in the Body of Christ
Dr. Charles Stanley

The Love of God: Part 3, Crazy and Compelling
Gregg Matte
Follow Us
Grow Daily with Unlimited Content
Uninterrupted Ad-Free Experience
Watch a Christian or Family Movie Every Month for Free
Early and Exclusive Access to Christian Resources
Feel the Heart of Worship with Weekly Worship Radio
Become a Member
No Thanks