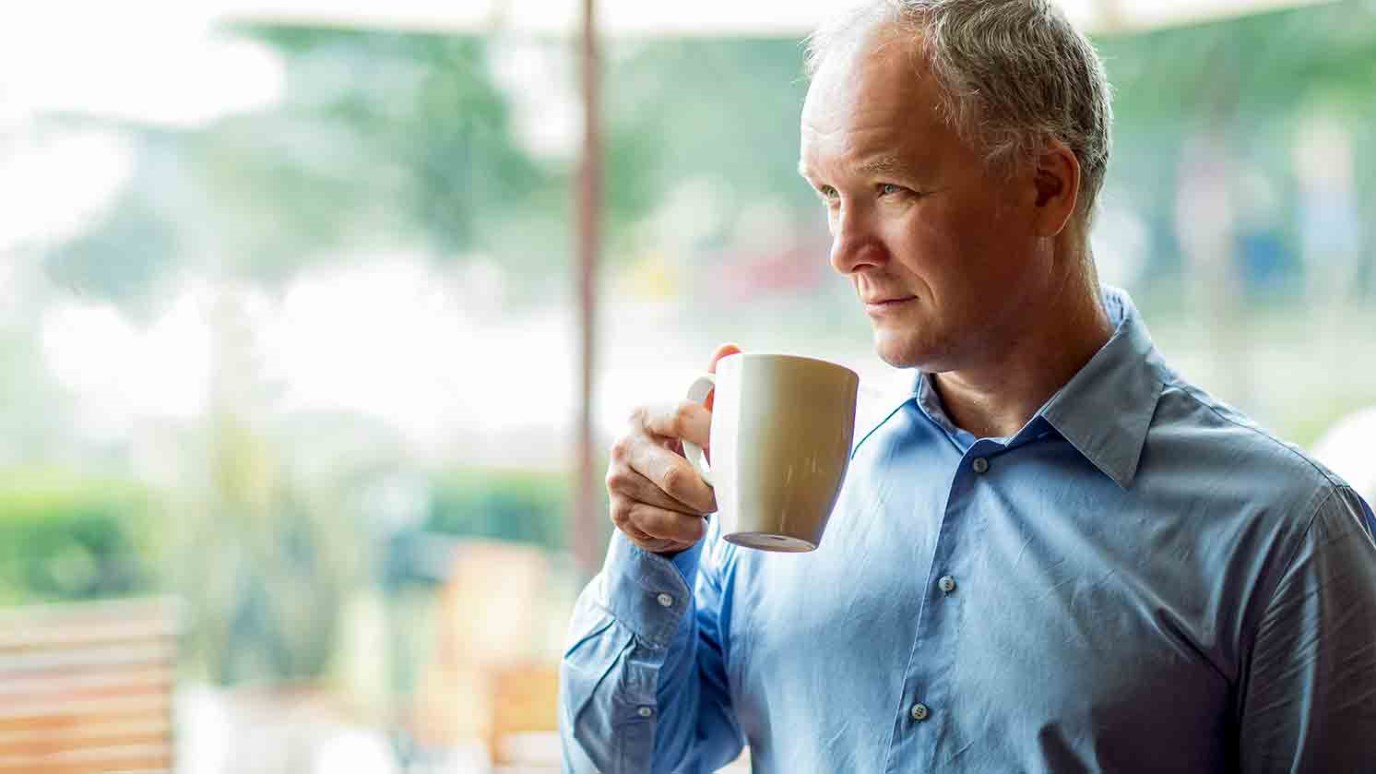 The young associate pastor was scheduled to do a special conference in his city. A good media piece was distributed around town with his picture on the back; then, his senior pastor happened to see some of the promotion. He got so uptight about it that he made the younger pastor withdraw from speaking at the conference, and eventually the younger pastor had to take a position with another church.

Older leaders getting jealous of the gifts of the up and coming generation—it’s not a new phenomenon. The most gifted man in his thirties that has ever lived faced this kind of jealous competitiveness from those in religious authority in his day and here’s the story he told that exposed their violent plans.

Now when they heard this they said, ‘May it never be like this!’ But Jesus looked right at them and said, ‘Then what is this that stands written: The stone that was rejected by the builders, this stone has become thee head of the corner? Everyone who falls on that stone will be dashed to pieces. When it falls on anyone, it shall crush him.’

That very hour the religious legal experts and the chief priests wanted to lay hands on Him, but they feared the people. They knew exactly that Jesus had told the story against them.” Luke 20:9-19

Hundreds of years before Jesus came, the psalmist predicted that the Messiah, the Stone, would be rejected by the builders (Psalm 118:22). Later in his second volume, Dr. Luke will show us Stephen, the first martyr in the Church, confronting this same Jerusalem religious leadership. Stephen won’t use a story. He will simply summarize Israel’s history of rejecting the servants God sends to lead His people (Acts 7).

Here in our passage today from Luke Jesus uses a story—a story that still might penetrate their hardening hearts. And the plot thickens—the Jerusalem leaders intensify their efforts to seize and destroy Jesus.

LORD, it’s easy for me to pridefully  point my accusing finger at the older pastor who was jealous of his young associate and got him dismissed from a position. Or to shake my head against the priests in Jerusalem who acted so violently in the climax of the Story against Jesus. But today I need to face the fact that this jealousy and anger that can lead to murder is right in my own heart. Only honestly admitting this evil within and living in the new life You have given me by Your Spirit’s power can protect me from destroying others. Help me today to let Jesus be the Stone I build my life on and not the Stone that has to crush me to get my attention.

The Key to Life
Casey Treat