The Cross and Tragedy 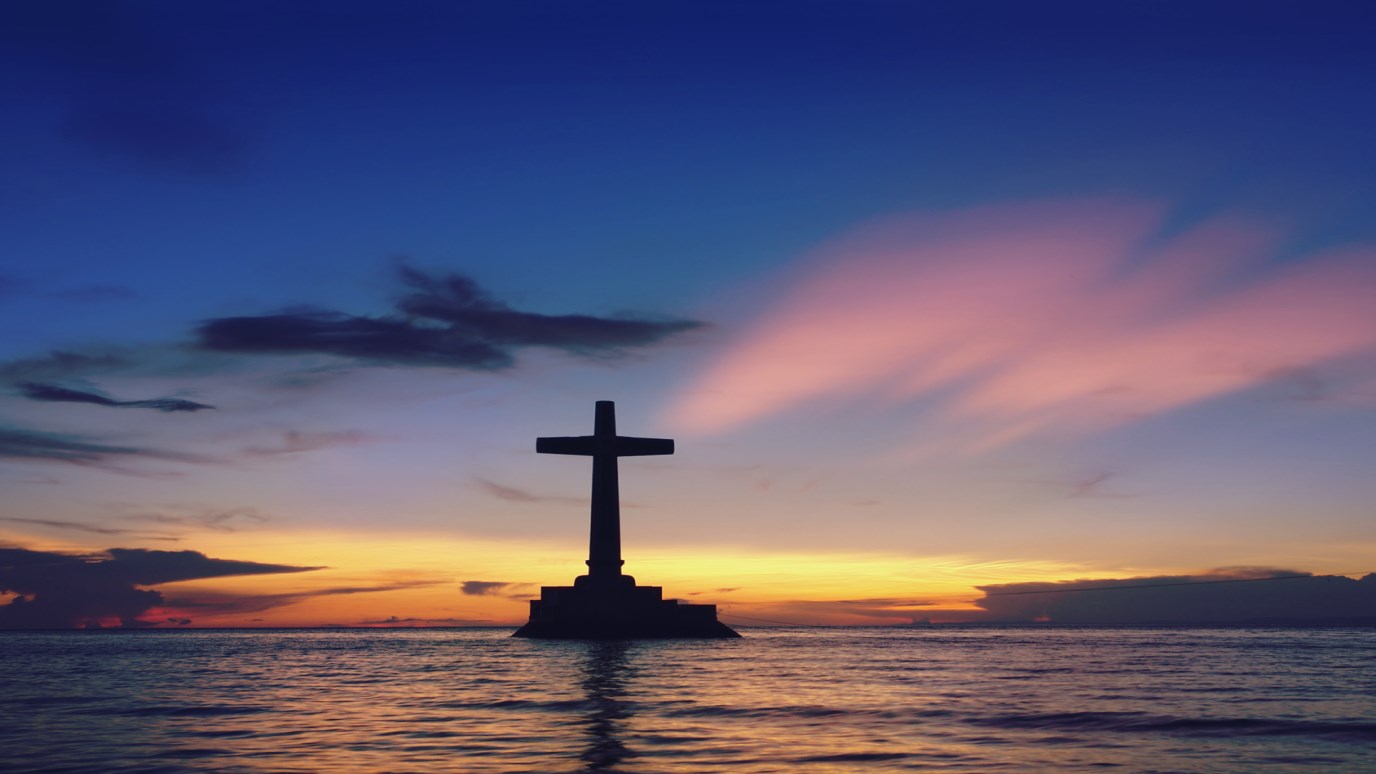 The Cross is a portrayal of passion, not passivity. Christ willingly carried defeat, thirst, and emptiness through the end of the darkness to the ends of himself and the ends of the world.

Professor and theologian James Loder was on vacation with his family when they noticed a motorist off to the side of the road waving for help. In his book The Transforming Moment, he describes kneeling at the front fender of this broken-down car, his head bent to examine the flat tire, when he was startled by the abrupt sound of screeching brakes. A motorist who had fallen asleep at the wheel was jarred awake seconds before his vehicle crashed into the disabled car alongside the road—and the man who knelt beside it. Loder was immediately pinned between two vehicles. The car he kneeled to repair was now on his chest; his own vehicle was under him.

Years after both the incident and the rehabilitation it required, Loder was compelled to describe the impact of that moment so marked by pain and tragedy, which was yet unarguably, though unexpectedly, something much more. Writes Loder, “At the hospital, it was not the medical staff, grateful as I was for them, but the crucifixes—in the lobby and in the patients’ rooms—that provided a total account of my condition. In that cruciform image of Christ, the combination of physical pain and the assurance of a life greater than death gave objective expression and meaning to the sense of promise and transcendence that lived within the midst of my suffering.”(1)

For the Christian, the crucifixion is the center of the whole; the event that gives voice to a broken, dark, and dying world, and the paradoxical suggestion of life somehow within it. The Christian marks steeples and graves in memory of the crucifixion. He wears its reminder in silver, binds it on Bibles in gold, smears it in ashes on foreheads. The death of Christ is the occasion that makes way for the last to be first, the guilty to be pardoned, Christians to be Christian. His death is the universal sacrament that stands in the center of the history of the world and changes everything. “I have been crucified with Christ,” said one of his most transformed followers. “It is no longer I who live, but Christ who lives in me.”

The suffering and death of Christ is indeed an image that gives expression to inexplicable tragedy, unnecessary suffering, and perplexing darkness. But the Cross is also the event that jarringly marks that suffering, death, tragedy, and sorrow as qualities to which the Son of God willingly submitted himself. It is thus that the broken and bleeding Loder could sense his condition understood in the image of a broken and bleeding Christ. “For surely he has borne our infirmities and carried our diseases.” In the cruciform image of Christ on the Cross, our own sense of tragedy is not only affirmed, it is mysteriously chosen. Christ has left the glory of heaven behind and gone into the dark world where we stand.

It might be common to think of Christ’s death as a gift of forgiveness and assurance, a radical attempt of God to reach the world in person, a comforting depiction of the depth of divine mercy and hope. It is all these things for the Christian indeed, and on most days this is enough to quiet restless thoughts and ease unanswered questions. But like life itself, which can lay us low with tragedy, seize our hope and leave despair in its wake, the Cross is also more. And Christ speaks into this darkness as only one who is acquainted with it can.

In his essay “Tragedy and Christian Faith,” Hans Urs von Balthasar describes Christ as answering the despair of humanity not by dissolving or disregarding it, “but by bearing that affirmation of the human condition as it is, through still deeper darknesses in finem, ‘to the end’ as love…”(2) That is to say, Christ’s is a love that bears our brokenness as his own, moving though still deeper darknesses, and bearing it to the end. At the center of the Christian faith is a Cross that is not alien to tragedy, and a savior not complacent in the face of suffering. Christ is neither blind to the pains of the world nor passive aggressive in the face of despair. On the contrary, the Cross is a portrayal of passion, not passivity. Christ willingly carried defeat, thirst, and emptiness through the end of the darkness to the ends of himself and the ends of the world. For those who labor in circumstances that affirm the human condition of brokenness, this divine act makes sense of the struggle, brings meaning to our suffering, and makes further accessible the peace of the Cross Paul described: “[T]hrough him God was pleased to reconcile to himself all things by making peace through the blood of his cross.”

Christ does not refuse our sense of tragedy or awareness of pain. He bears it in love, affirming our condition, carrying our sorrows to the end, all the way to the heart of God.