The Cross and the Future 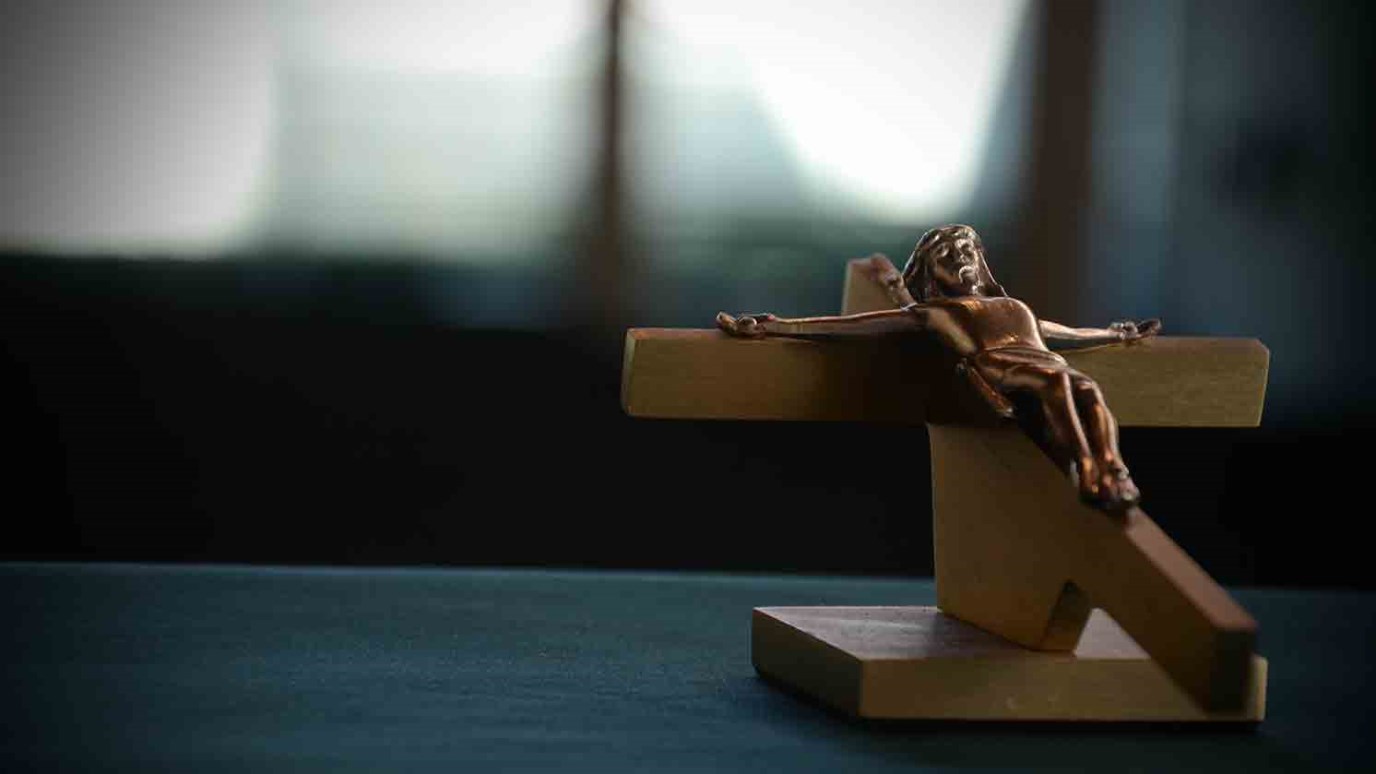 Are you saying to yourself, “I couldn’t possibly do that now ... I’m too old ... I’m in too much debt..." Is God involved in any of these statements?

Way too much of Christianity is focused on the past. All of us talk about the ‘old rugged cross’ like it’s the end-point instead of the beginning. I believe we’re missing out on a huge part of God’s motive for the Cross . . . the ‘why’ of Jesus’ sacrificial death. I believe Jesus freed us up from stuff for other stuff. Better stuff. Eternal stuff.

What if we began to look at the Cross as a starting point? To figure out where we were and what was going on when the Cross of Christ counted for our sins and we truly became His adopted sons and daughters. What was going on then? What were we contemplating . . . for good or for ill? What Jesus rescued us from may be a less important question than what He rescued us for!

Before you go off trying to figure out what you coulda/shoulda done for God, I’ll remind you how dumb that would be. He rescued you first to be with Him. More than anything else, He wants to be with you in your life, on your ‘radar screen,’ loved and worshipped by you. He doesn’t need anything, He’s God. He’s self-sufficient but (thankfully) not self-satisfied. He wants our companionship and our participation in what He’s doing in people’s lives. He wants us in His church and in His Kingdom work.

Are there invitations from Him that lay unopened by you? Not responded to? Have we gotten so distracted by ‘life’ . . . by issues from the past that we’ve forgotten opportunities He specifically sent for us to consider? Are you having conversations with yourself, saying things like “I couldn’t possibly do that now.” “I’m too old.” “I’m in too much debt.” “I have too sorry a reputation to even be considered.”

When God is involved?

Let’s live more stories that start with Jesus’ incredible work on the Cross. May it never be remembered as ‘religious history.’

Question: Is there something God has invited you into that’s been lost in the ‘noise’ of the past?

You Are Not a Throwaway Person
Tracie Miles