The Crazy Cycle: Why We Negatively React 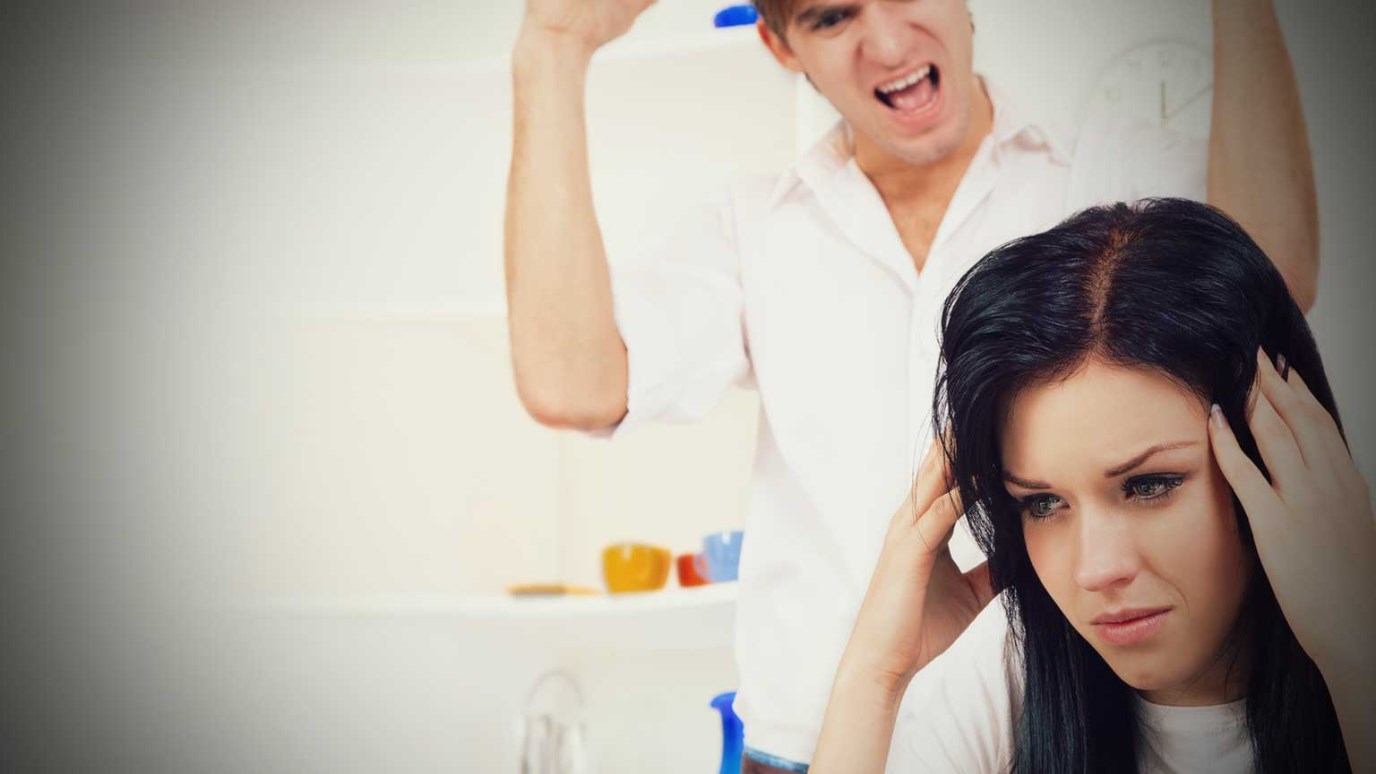 Reduce the crazy moments in your marriage by daring to do something loving and respectful! Your actions have the power to halt the negative cycle.

As I have shared in my book, Love & Respect, my wife, Sarah, and I learned that we speak different languages.

While we had a good marriage, we still struggled with irritation, anger, and plenty of hurt feelings.

Often we just couldn’t communicate, but we didn’t know why. A lot of the time it seemed that indeed we were speaking different languages, but we had no idea what to do about it. It was frustrating—and embarrassing. After all, I was a pastor and should have had the answer to something like this!

Fortunately, I finally found the answer—or, more correctly, God revealed it to me—in a single passage of Scripture, Ephesians 5:33, which says, “…each one of you also must love his wife as he loves himself, and the wife must respect her husband.”

As I pondered God’s clear command–not suggestion–in this verse, I uncovered what I came to call the “Love and Respect Connection.”

I am commanded to love Sarah because she needs love; in fact, she “speaks love.” Love is the language she understands. But when I speak to her in unloving ways, her tendency is to react with disrespectful words.

Sarah is commanded to respect me because I need respect; in fact, I “speak respect.”Respect is the language I understand. But when she speaks to me in disrespectful ways, my tendency is to react with unloving words.

Round and round we would go in a Crazy Cycle, each saying things that were the exact opposite of what was needed!

The Crazy Cycle is summed up this way:

Without love, she reacts; without respect, he reacts…

Without love, she reacts without respect.

Without respect, He reacts without love.

Can you feed the Crazy Cycle?

Life gets insane when a husband says to himself, “I’m not going to love that woman until she starts showing me some respect! I’ll not talk to her!”

Likewise, madness reigns when a wife says to herself, “I’m not going to respect that man until he earns my respect and starts loving me the way he should. I’ll teach him!”

Realize that the wife needs love just as she needs air to breathe. Picture, if you will, that the wife has an air hose leading to a “love tank.” When her husband steps on her air hose or pinches it in some way with unloving behavior, he will see her deflate before his eyes. He is stepping on her air hose, and she is crying out, “I feel unloved by you right now. Why are you doing this to me?”

On the wife’s side of the Love and Respect equation, she should picture her husband with his own air hose leading to his “respect tank.” As long as her respect is flowing through his air hose, he is fine, but if she starts to pinch or cut his air hose with sharp, critical remarks, his supply of respect will leak or be cut off, and he will react negatively because his deepest need is not being met.

When either spouse’s air hose is cut off in some way, the other will respond in kind. Both air hoses shut down, and the battle—the Crazy Cycle—is on!

The secret to building a happy relationship is to recognize when you are on the Crazy Cycle.

It can be low-key, with both of you trying to keep the lid on, or it can be intense, with angry remarks, biting sarcasm, shouting, and worse. The point is, whatever the intensity level of your Crazy Cycle, one and often both of you are doing crazy, dumb things that drive the other one nuts.

Spouses may be doing these crazy things deliberately or unknowingly, but always they are reacting to a lack of love (for her) or a lack of respect (for him).

Although the Crazy Cycle is not what God intends for any marriage, all couples get on it at times to one degree or another.

In fact, in 1 Corinthians 7:28 Paul flatly states that when two people marry they “will face many troubles in this life.” Such troubles can come in many ways, but one of the most common is that the best of husbands will say or do things that feel unloving to his wife or the best of wives will say or do things that feel disrespectful to her husband. As any married couple knows, life presents all kinds of opportunities for this to happen.

But here’s the deal.  Realize you have not made a mistake in marrying this person nor conclude you have a horrible, rotten marriage.

Instead, reduce the crazy moments by daring to do something loving or respectful! That action has the power to halt the negative cycle.

After all, you’re the mature one, right? And we both know it’s the mature person who always moves first!