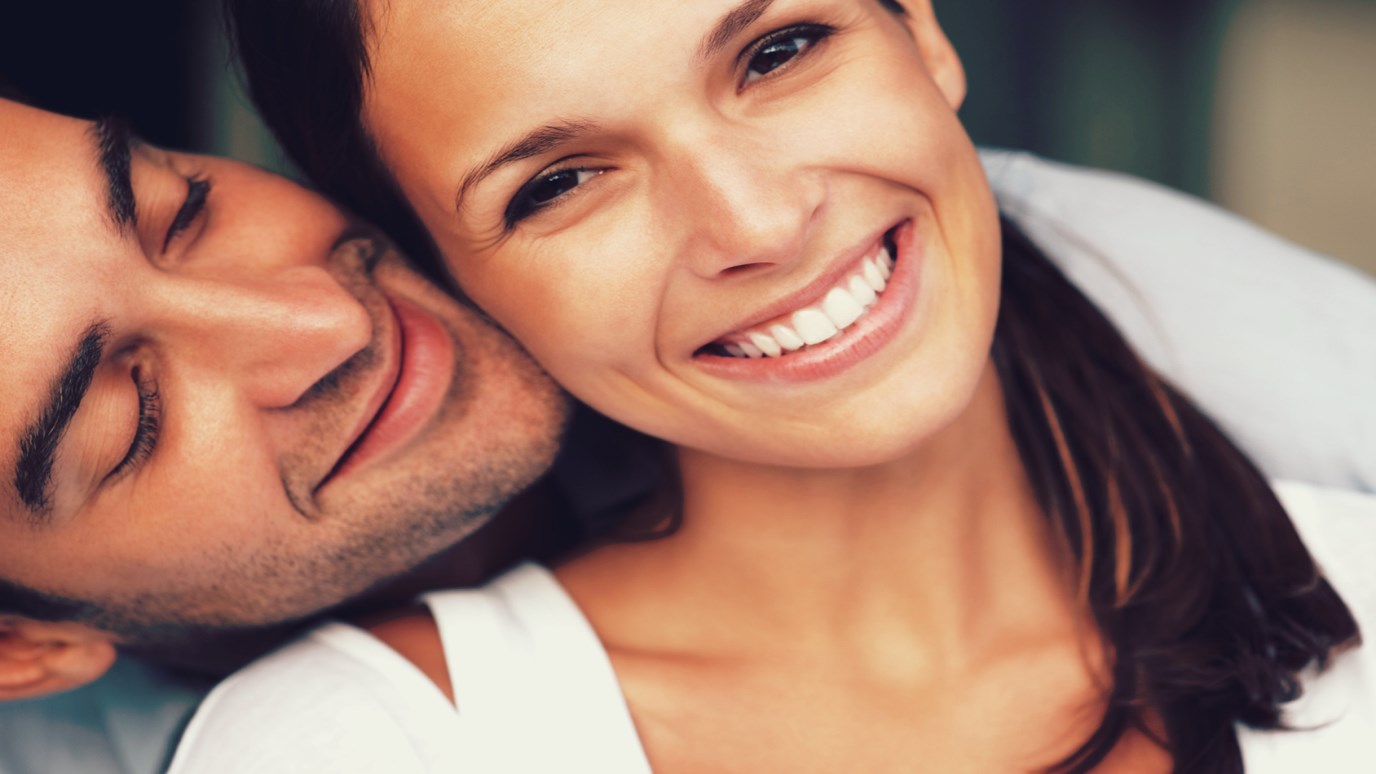 The interrelationship between love and respect in a marriage relationship.

As you might expect, Ephesians 5:33 is a familiar verse to people like me who write about the marriage relationship. The apostle Paul’s words may be just as familiar to you:

Nevertheless, each individual among you also is to love his own wife even as himself, and the wife must see to it that she respects her husband.

Then a couple years ago, with the help of Emerson Eggerichs and his book Love and Respect, I saw something new in that Scripture. And I wasn’t the only one. Bob Lepine, co-host of FamilyLife Today®, describes Love and Respect as an “Aha! book". He says, “It's one of those books that comes along every once in a while and somebody reads it, and they go, ‘Aha, okay, all right, that makes sense, I get it.’”

Emerson had studied and taught the Bible for many years, and he understood that Ephesians 5:33 recognizes a deep need for a wife to receive love from her husband, and for a husband to receive respect from his wife. As he says, a wife needs love and a husband needs respect like they need air to breathe.

Some might argue with this notion. After all, doesn’t a man need love and a woman need respect? Yes, but the Scripture here points to something deeper within the soul of a husband and wife. And when they don’t receive what they need from each other, something dies inside.

And this leads to Emerson’s “Aha!” idea—the interrelationship between love and respect. He calls it the “Crazy Cycle”:

1) If a husband doesn’t show love for his wife for who she is, she reacts negatively in ways that show a lack of respect for him.

2) Hurt by that lack of respect, he then reacts by even less love for her.

The “Crazy Cycle” is a downward spiral in which a husband and wife respond to each other with worse and worse behavior. You can probably think of some times in your marriage when you’ve been caught in this cycle.

With this fresh teaching about Ephesians 5:33, Love and Respect sold a half-million copies. Emerson appears on FamilyLife Today® to talk about his new book, Cracking the Communication Code, which expands upon themes from the first book.

You might wonder how to break free from the Crazy Cycle if you find yourself caught in its vortex. Emerson provides an interesting answer when he says that the “number-one problem in marriage” is avoidance. When a husband and wife are stuck in the Crazy Cycle, the natural tendency is to wait for the other to take the initiative to resolve the conflict:

If you want to resolve a conflict, you need to make the first move. It requires courage and humility. . .you can’t wait for your spouse to meet you halfway.

That’s the only thing that will help you break free from the Crazy Cycle.