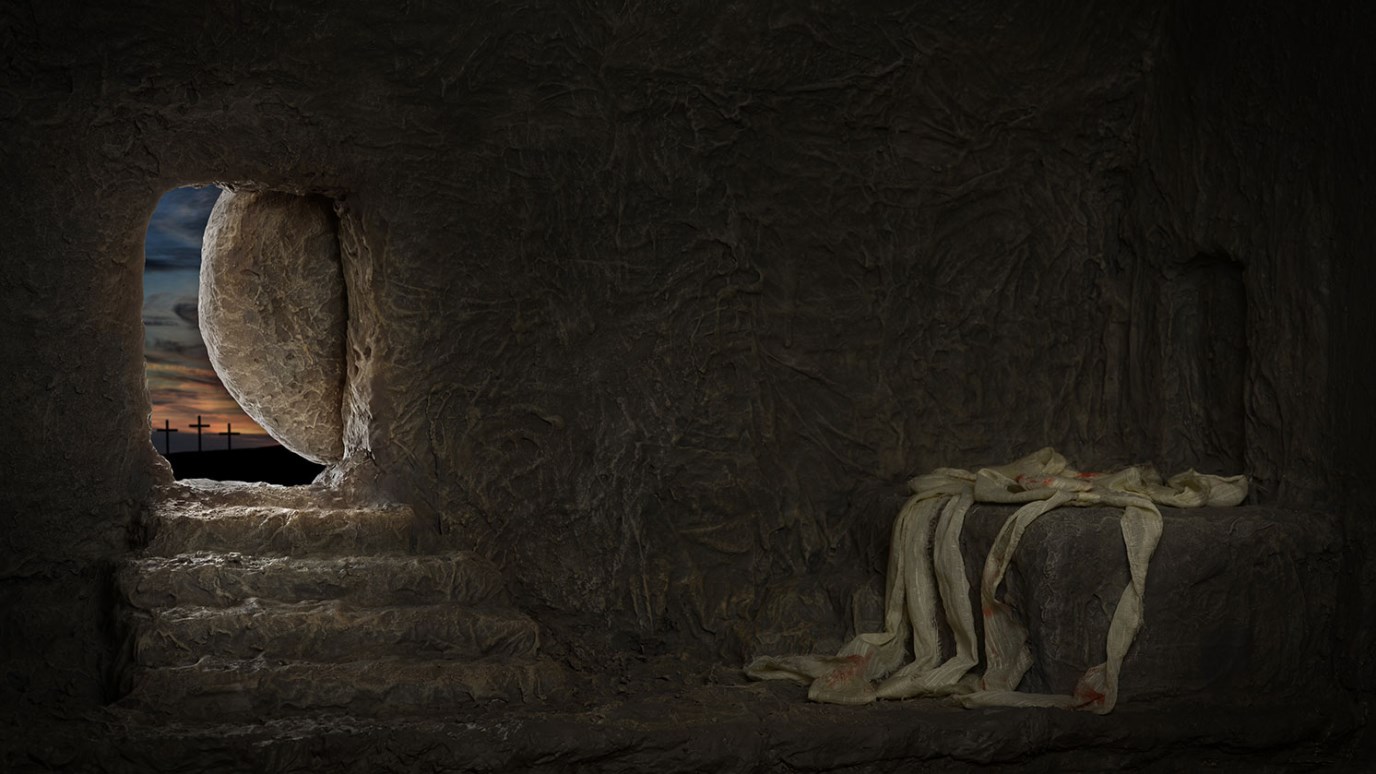 For over 2000 years, people have tried to cover up the death, burial, and resurrection of Jesus Christ — to no avail.

While the women were on their way, some of the guards went into the city and reported to the chief priests everything that had happened.  When the chief priests had met with the elders and devised a plan, they gave the soldiers a large sum of money, telling them, “You are to say, ‘His disciples came during the night and stole him away while we were asleep.’  If this report gets to the governor, we will satisfy him and keep you out of trouble.”  So the soldiers took the money and did as they were instructed. And this story has been widely circulated among the Jews to this very day.

This must have been a terrifying moment for the chief priests and elders. That darn Jesus had actually managed to escape the grave and now they had to do whatever they could to hold back the coming tsunami of interest…and conversions to "The Way."  I'm sure they could feel their power over the people slipping away with every passing moment.

Given the weight of the moment, don't you think they would have done everything in their power to prove that Jesus was in fact, dead? They could have rallied the Temple Guard. They could have shared the disturbing news with Pilate and begged for his help. They could have called on their still loyal followers to scour the countryside for His body. Or…perhaps that is the last thing they wanted to do, as a thorough search would have come up empty, in terms of finding a "dead" Jesus. In the end, I think they just hunkered down to try and survive the impending storm of His influence in Judea, hoping that it would pass them by with little to no damage. They were wrong, to say the least.

For over two thousand years men have tried to cover up the death, burial and resurrection of Jesus Christ…but to no avail. His influence is as wide as it is deep and the bounds of His Kingdom simply do not exist. You can run but you can't hide when it comes to this greatest of all events in human history. To quote C.S. Lewis…"You have never met a mere mortal. Every single person is either an eternal splendor or an everlasting horror."

The difference between the two is faith in Jesus Christ, the resurrected Son of the Most High God…a fact that can never be covered up.

You + Jesus = The Power of God!
Back to the Bible

I Am Willing
Andrew Wommack

A Divine Guarantee
Dr. Charles Stanley
Follow Us
Grow Daily with Unlimited Content
Uninterrupted Ad-Free Experience
Watch a Christian or Family Movie Every Month for Free
Early and Exclusive Access to Christian Resources
Feel the Heart of Worship with Weekly Worship Radio
Become a Member
No Thanks