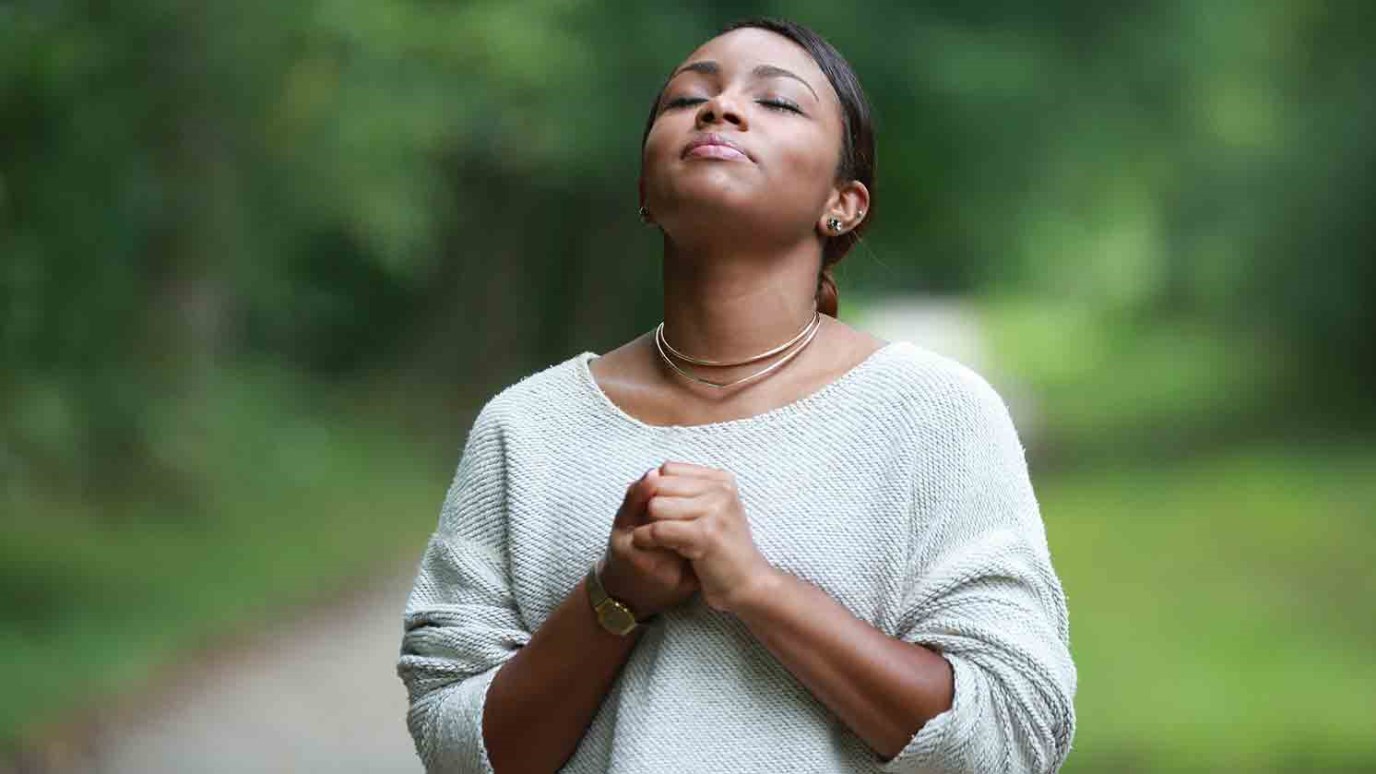 We all have regrets, but the same grace that God offered David is available to us. No matter our regret or our sin, God’s grace is waiting.

“This is what the Lord, the God of Israel, says: ‘I anointed you king over Israel, and I delivered you from the hand of Saul. I gave your master’s house to you, and your master’s wives into your arms. I gave you all Israel and Judah. And if all this had been too little, I would have given you even more. Why did you despise the word of the Lord by doing what is evil in His eyes?’” 2 Samuel 12: 7b-9

King David was bored. His army was at battle, but David had stayed home. He should have been leading his men on the front lines– but in his boredom he lusted after another man’s wife. Yep, this is the same David described as “a man after God’s own heart (Acts 13:22).” David knew Bathsheba was married. Her husband, Uriah, was not only busy fighting on the frontlines, but was one of David’s top soldiers. This knowledge, however, didn’t stop an ill-advised one-night stand that resulted in a pregnancy. Now what was David to do?

Like most people who mess up, David tried to hide it. One wrong action lead to another; not fixing the “problem,” but only making it worse. In the end, David had Uriah killed in order to cover-up his sin. One sin made worse by another.

So what can we learn from David’s story? The first lesson is the dangers of idleness and boredom.  Think of teenagers who get into trouble with pornography, drugs, and drinking.  Often this curiosity arises out of boredom. What about the ‘mid-life crisis?’ How many affairs have begun out of an idle curiosity when life seems a little mundane?

But the most important lesson in David’s story is found in his response. When David finally stopped trying to cover-up his sin, he confessed it to God. As soon as David was confronted with his sin and admitted his guilt, God immediately forgave him. Through David’s poor judgement, his biggest sin, we see God demonstrate incredible grace. God didn’t remove the consequences of his sin. David had to live that that. But God’s forgiveness was instant.

We’ve all messed up. We all have regrets, but the same grace that God offered David is available for you and for me. No matter our regret, our sin, God’s grace is waiting. Are you ready to be freed from the guilt of your past? Stop running from your regrets and run towards God.  With a repentant heart like David, you too can experience God’s unconditional forgiveness today. The consequences of our actions will remain, but God will make us right with Him.

When Success Is Not Enough
Dale Bronner

The Desires of Your Heart
Dr. Charles Stanley