The Covenant of Law 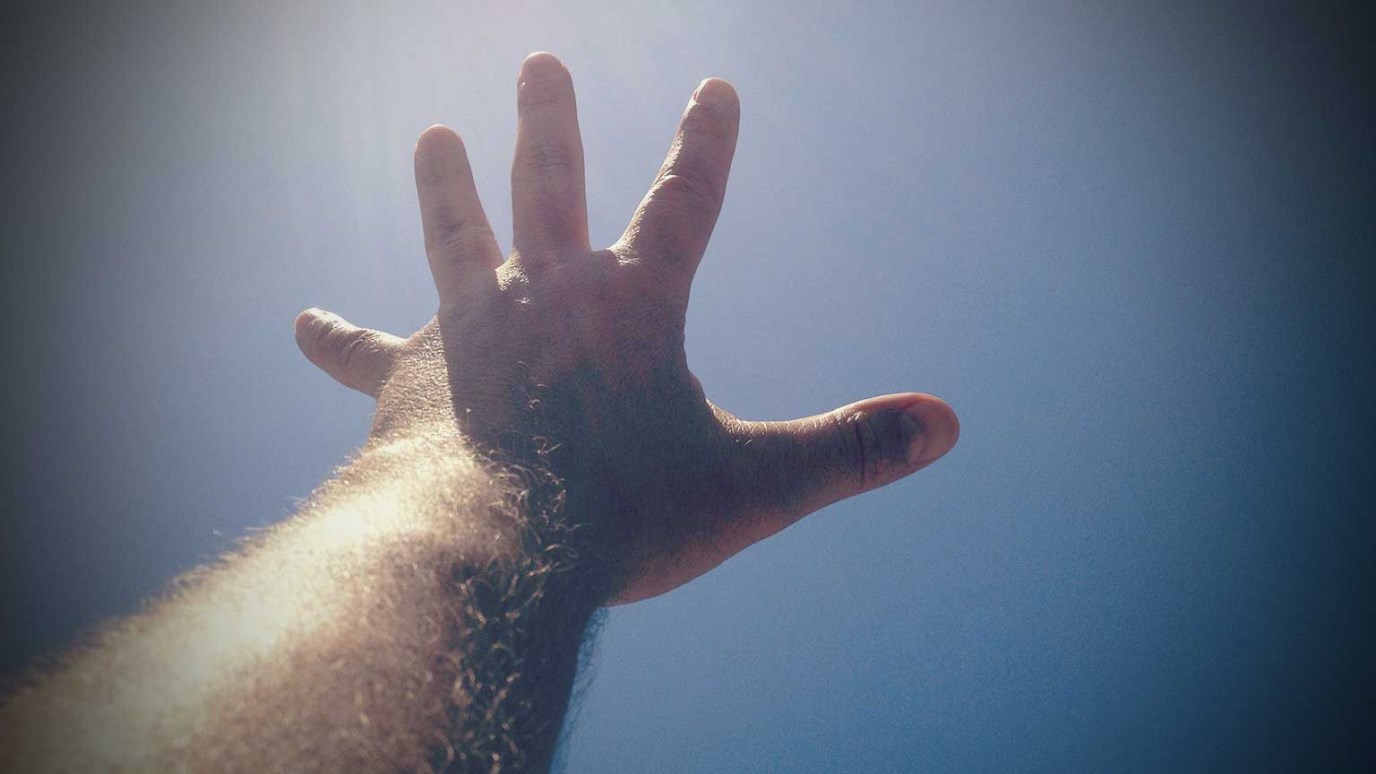 “So Moses went down from the mountain to the people and sanctified the people, and they washed their clothes” (v. 14).

In Genesis 15, God made a covenant with Abraham, and God’s manifest glory passed between the pieces of Abraham’s sacrifices. God was the sole initiator of this covenant, and no input from Abraham was required. In this scene, the only necessary sanctions were placed upon God Himself by His own hand. It was a covenant built on sacrifice, and it was a covenant of pure grace.

When Israel entered into this covenant they were to cleanse themselves, for God only draws nigh to those who are clean. Israel needed to understand the holiness and dignity of the One with whom they were making a covenant. This covenant of law, however, was not the same as a covenant of works. Israel did not have to earn redemption by perfect obedience; this is evident by the substitutionary sacrifices present in the law. God’s commitment to save His people was already in place before Sinai. Sinai, therefore, did not supersede the covenant of promise made to Abraham (Gal. 3:7), neither did it temporarily replace it. Sinai served as an externalization of the will of God for His people. As a nation, Israel needed a codified law. As individuals, the Israelites were expected to conform to the holiness of God. However, any attempt to keep the law as a means of salvation, as a way to supersede the promise, would only expose man’s inability to keep the law, and point the way to Christ who would keep the Law perfectly.

The law as an outline for the type of life expected for God’s holy people has not changed. As Christians, we are expected to keep the moral law of God. While the law was given primarily externally to the Israelites, it is given to us internally. Our ability to keep the law has not diminished under the Gospel but has actually increased.

Praying with the Holy Spirit
First15