The Courage to Obey 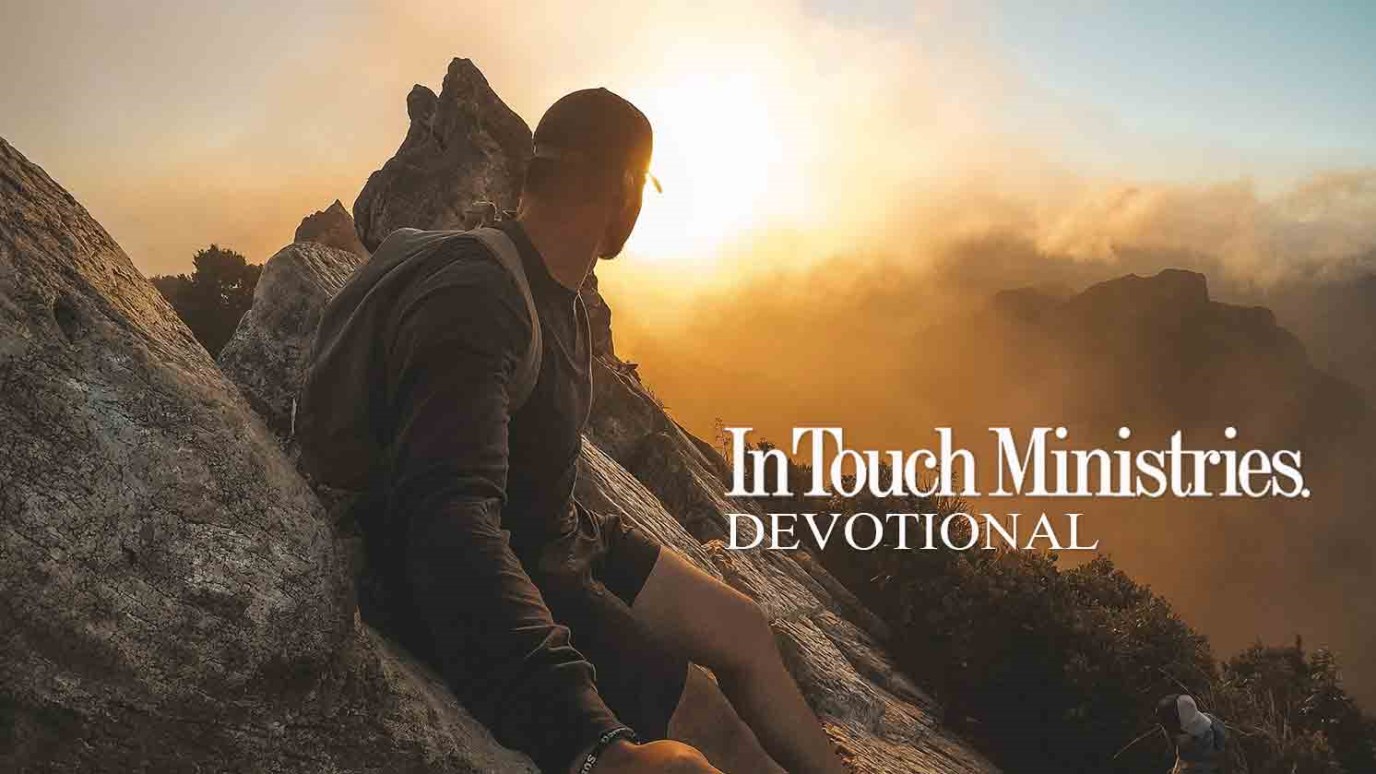 Practicing obedience prepares us to be used by God.

Daniel is a great example of living with scriptural convictions even when doing so could put one’s life at risk. His experience in the lions’ den took place when he was old, but it wasn’t the first time he’d chosen to obey God rather than man. In fact, standing for his convictions had become the pattern rather than the exception of his life.

A look at Daniel’s life reveals the fruit of living in faithful obedience to God.

He had wisdom beyond his years. After Daniel stood up for his convictions regarding food, the Lord gave him greater knowledge, wisdom, and understanding than all the king’s other advisors (Dan. 1:17-21).

God granted him favor with the kings. Instead of persecuting him for speaking truth, kings promoted Daniel to the highest place of authority, even though he was a Jewish foreigner (Dan. 2:46-48).

His obedience presented opportunities to speak about God. If Daniel had chosen to blend into the culture, the Babylonian and Persian kings probably wouldn’t have noticed him. But since he didn’t back down from his convictions, the phrase “the God of Daniel” echoed in the chambers of those kingdoms, and God was glorified (Dan. 6:26).

God used him to write Scripture. Daniel was a trustworthy and obedient servant in the midst of a pagan culture, and God revealed amazing future prophesies in the book he penned. (See chapters 7-12.)

Although we may not stand before kings in palaces or lions in a den, we too can be used by God when we practice uncompromising obedience to Him.

When the Sun Goes Down
Kevin Gerald

The First Belongs to God
Ashley and Jane Evans

The Blessings of Brokenness
Dr. Charles Stanley
Follow Us
Grow Daily with Unlimited Content
Uninterrupted Ad-Free Experience
Watch a Christian or Family Movie Every Month for Free
Early and Exclusive Access to Christian Resources
Feel the Heart of Worship with Weekly Worship Radio
Become a Member
No Thanks