The Courage to Live 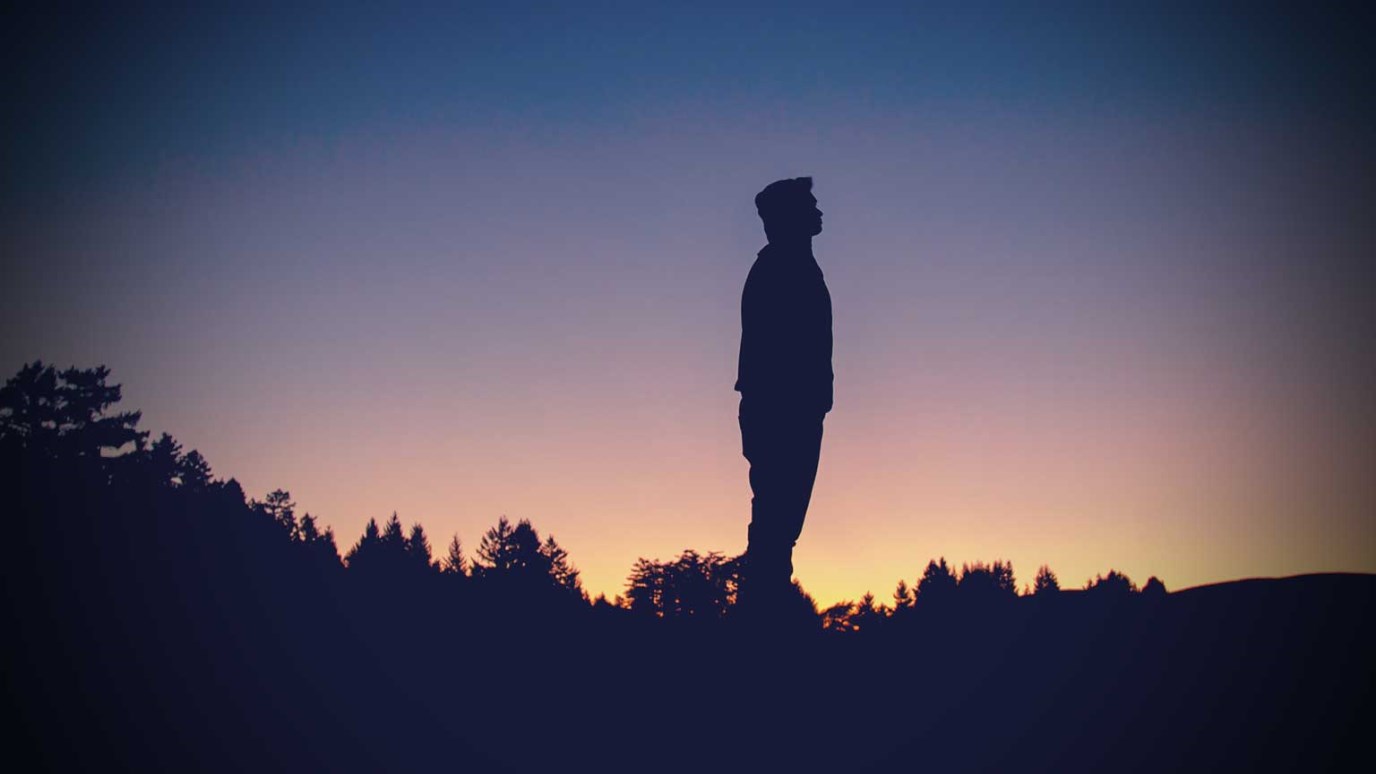 One day, the ice veneer covered our parking lot, preventing us from having services at our Brentwood campus. No one hates calling off a worship service more than I do, yet sometimes wisdom determines a different direction.

One of the reasons I hate we missed our services is that I was planning to lead our church in a time of silence to remember the Egyptian Coptic Christians who were working in Libya and were captured by ISIS fighters.

They were brutally beheaded by ISIS because they were Christians.

Not because they were Egyptian.

Not because they were another sect of Islam.

They were killed because they were Christian.

As I watched the video excerpts and saw them patiently kneeling as they awaited their future, I wondered, like many of you, if I would have been as brave. Would I have the courage to die for my faith?

While we ponder that, here’s the reality: the world is becoming more and more hostile to the Christian faith. More and more believers—especially in the Middle East—will die for their faith. Martyrdom, however, will not be limited to Christians living in Islamic nations.

The threat is that Christians who watch this video will become intimidated and frightened, withdrawing from public life. The natural tendency is to protect our lives—to try to save our lives—by hiding our faith and by withdrawing from the public square.

Seeing these Coptic Christians willing to die for their faith leads me to this question: do you and I have the courage to live for the faith?

The Scripture warns us these days would come. Believers have been and will continue to be martyred for their faith in Christ. Paul tells us that if we follow Christ, we will suffer for our faith.

What Brings Us Together
World Vision

How to Keep Going
Jim Cymbala