The Courage of the Apostles 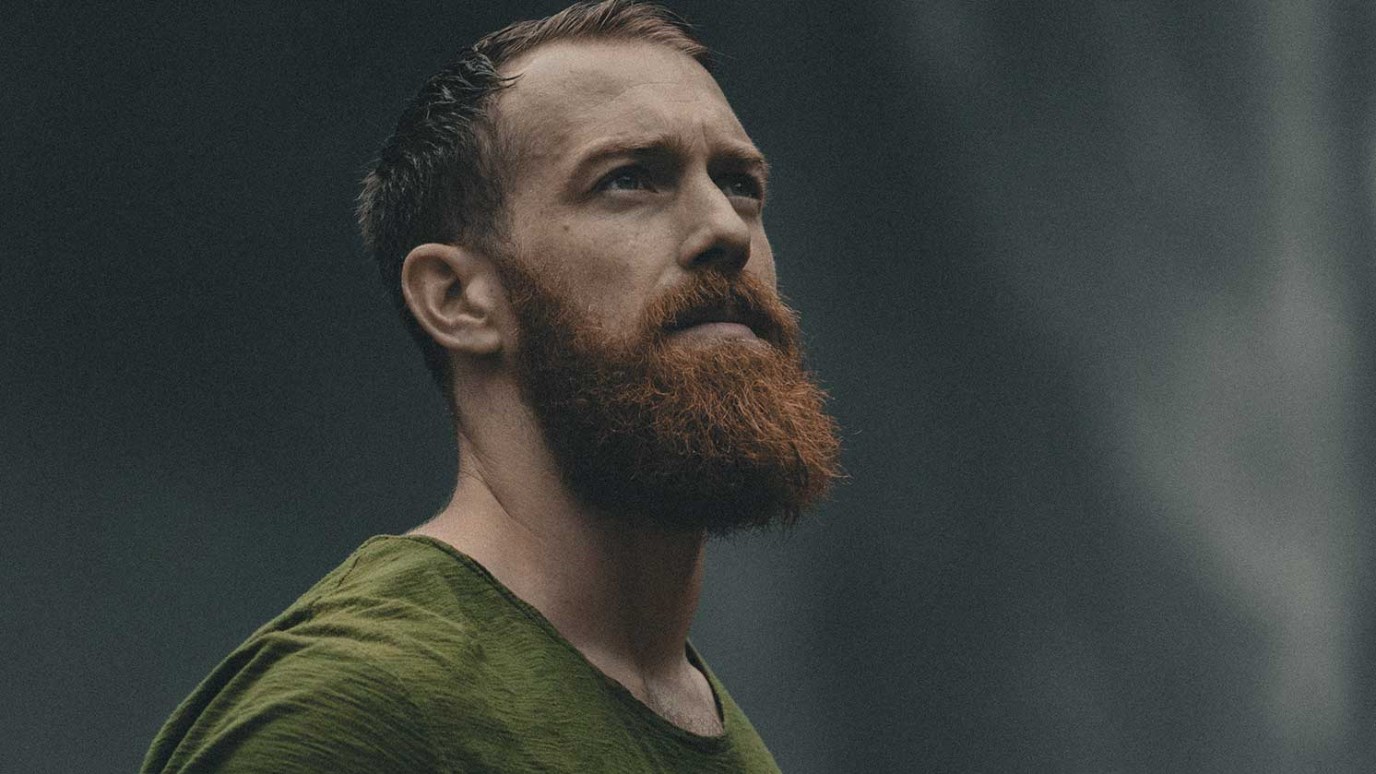 Faith allows you to step beyond your comfort zone and into the area where God can make something great of your life for His glory.

The members of the council were amazed when they saw the boldness of Peter and John, for they could see that they were ordinary men with no special training in the Scriptures. They also recognized them as men who had been with Jesus.

Even though he suffered from a severe phobia that kept him from leaving his house, Aurelio* had gotten involved in reviewing translated Scripture in his Zitec* language. We had to travel to the city where he lived or send files back and forth on a memory stick in order to work with him, but his contribution was worth the trouble.

By the time we finished the translation of Acts, Aurelio had become a fluent reader. Since he has a clear and pleasant speaking voice, we wanted him to record the book, but he did not want to. He said, “I’m not worthy to be recording this for my people, because the apostles risked their lives to proclaim God’s Word, and I won’t even step out the door.”

Not long after that, Aurelio announced that he was going to go to the house where we were staying. He got into our car and went with us to spend the night there. That was the first time he had left the house in 10 years, and he did it to follow in the footsteps of the apostles. After this first victory, he decided to travel to the town where we lived and stay for a few weeks because he knew that he could make a better contribution to the translation if he were there. He packed his things and got into our car to go there with us. Again, this trip was undertaken at considerable emotional cost, but with the courage of faith.

Aurelio recorded the book of Acts after all, and bit by bit he continued to stretch himself beyond his comfort zone until he was leading a normal life. At one of the literacy workshops he attended, he met the girl who is now his wife. God set this man free from a crippling phobia as he responded to a book of Scripture in his own language.

Read Acts 4:1-31. Can you think of a time when you needed to be filled with courage from the Holy Spirit, and He delivered? Whether it was freedom from a phobia like Aurelio experienced, or the boldness to face adversity like the apostles received, spend time praising God for the ways He has provided for you.

Are you modeling the courage of the apostles today? What might God be calling you to do now in His name that requires faith and boldness?

How the Incarnation Humbles Me
Revive Our Hearts