The Cost of Miracles 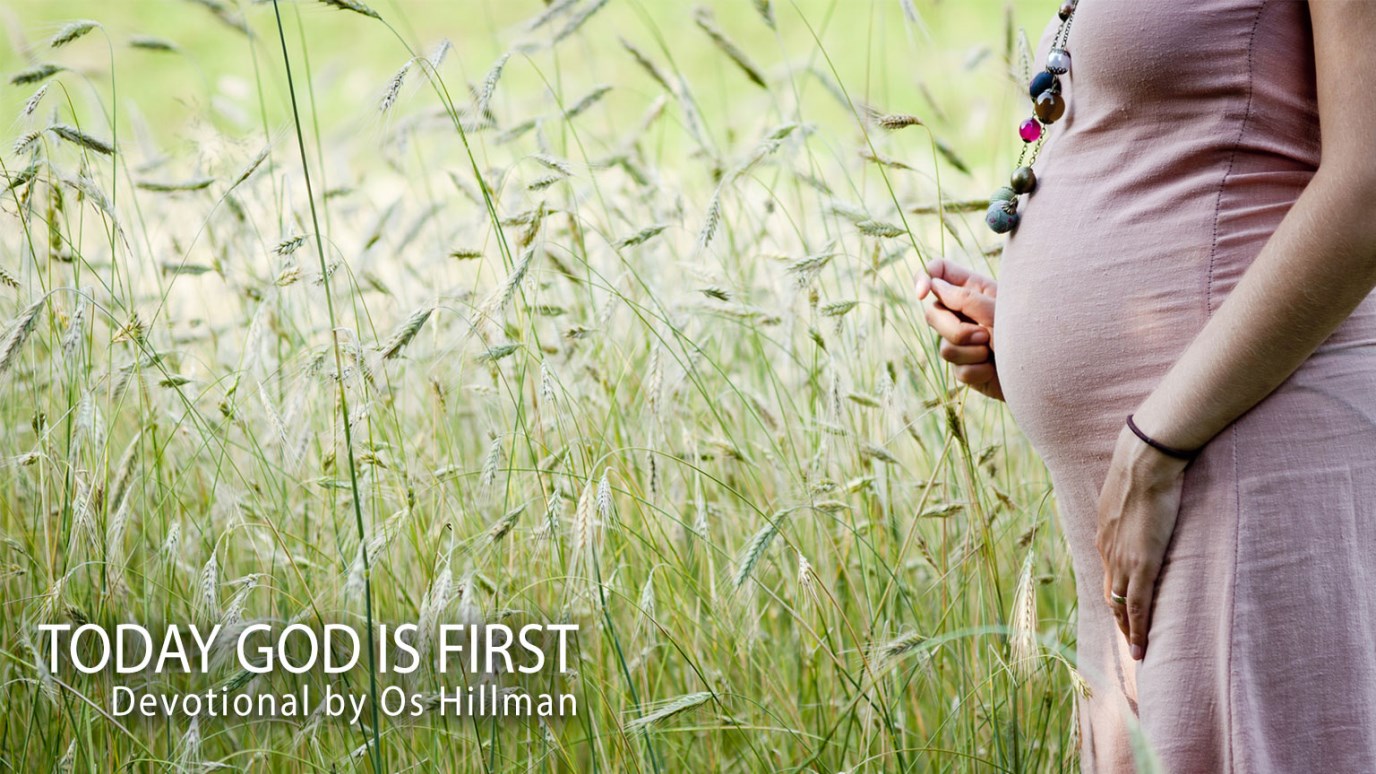 A miracle often has a cost. But, that miracle is the seed for something imperishable. It is the seed of eternity in our hearts.

"Then Joseph her husband, being a just man, and not wanting to make her a public example, was minded to put her away secretly. But while he thought about these things, behold, an angel of the Lord appeared to him in a dream, saying, 'Joseph, son of David, do not be afraid to take to you Mary your wife, for that which is conceived in her is of the Holy Spirit'" -Matt 1:19-21

There is often a cost associated with a miracle. Mary carried a miracle in her belly. No other woman in history had the distinction of birthing the Son of God. It was a one-time event in history. However, for 30 years she was viewed as a woman who was often judged, shamed by public opinion, rejected by her own, and thought to be an adulteress by her townspeople.

I can only imagine her cries at night, "You are God, you can help them understand I am not an immoral person. I am doing the will of God! Why must I be shamed and judged the same as a prostitute!" God's silence must have been difficult. She would not be accurately viewed for years to come. In many ways, she was called to the same path as Jesus was. He was rejected by His own people too.

Her fiance, Joseph, was going to break off the engagement when he discovered she was pregnant. Had he not had a visitation from an angel, he too would have rejected her. However, he married her and also carried the stigma associated with a pregnancy that most assumed was immoral.

Sometimes we are called to experience rejection for the Son of God living in us. When we carry the cross of Christ, the world and even our families sometimes look at us as though we have a few marbles out of place. Jesus said that He did not come to bring peace. Even our families would judge us and think wrongly of us.

Yes, a miracle often has a cost. But that miracle is the seed for something imperishable. It is the seed of eternity in our hearts.

Getting Through Depression
June Hunt

The Battle Against Spiritual Forces of Evil
Back to the Bible