The Cost of Glory 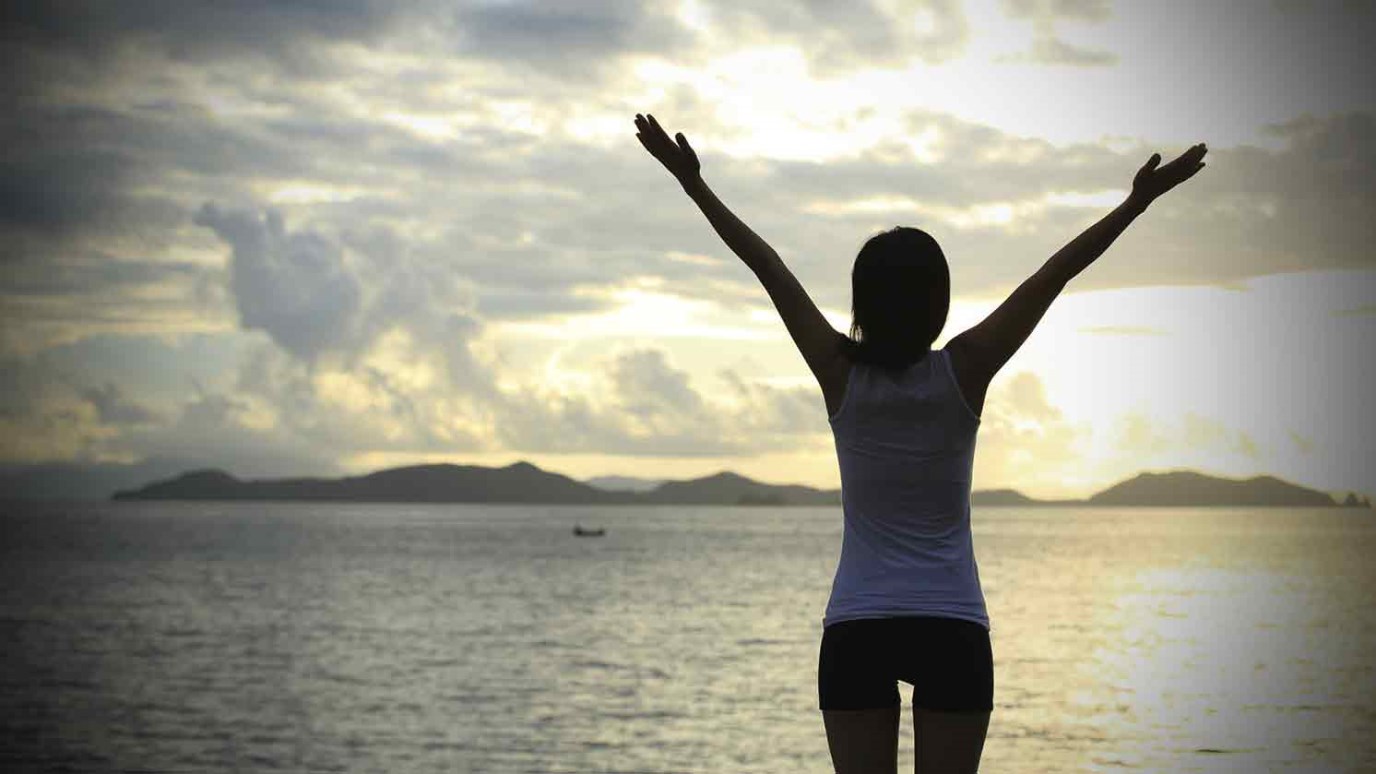 Human glory fades, but God's glory lasts for eternity. The honor we bring Him in the crucible of life will stand as a trophy forever.

The race is about to begin, but first the network commentators give us an in-depth feature on the athlete who is about compete.

She has been training for 15 long years—since she was 7. Every morning before school, she would get up and swim laps for two hours. Every afternoon after school, she would go back to the pool and swim laps for three more hours. Her diet has been strictly regulated—by her coaches and by her own willpower—for as long as she can remember. She was able to participate in some normal high school and college activities, but not many. Most of her free time has been spent in training.

She has suffered sore muscles, worked herself to exhaustion, and trained in spite of injuries. She’s a model of discipline and self-denial. Her eyes have been focused on the goal for practically her whole life. She wants to win gold.

This is a composite picture of nearly every athlete who has ever competed at the top level in any sport. It’s also an illustration of a concept we’re quite familiar with: self-denial for greater gain. An athlete in training denies urges and impulses. No sleeping in, no untimely parties or activities that would interfere with training. When the parents have money to spend on either a larger house or one of the world’s premier coaches, they choose the coach. A dedicated athlete and those around her will suffer for the ultimate goal.

Finally the day comes when the athlete competes at the highest level. Up to that point, there has been no widespread recognition. It has all been hidden. Only when the cameras are on and the world is watching will winning a medal be widely applauded.

Even then, it has all been a risk. Only a few athletes out of the multitude who have followed this rigorous training regimen for all those years will even compete, much less place high enough for a medal. But the risk is considered worthwhile for these athletes. Extraordinary sacrifice is a small price to pay for the honor to be gained.

We understand this concept of “no pain, no gain” when we choose it for ourselves, don’t we? Our culture has many expressions of it—with athletes, musicians, academics, and much more. We know what it means to voluntarily suffer for a future glory.

But what about when we don’t choose suffering—when we experience pain but aren’t aware of the potential gain? “That’s not fair!” we declare. If hardship is imposed on us, we often cry out to God as victims.

That’s because we don’t see where it’s leading. But what if God allows us to go through difficulties and to endure pain for a glory we don’t yet see? What if our sacrifices are leading to something far more glorious than an Olympic medal? If we saw the ending, would we choose these difficult situations for ourselves? Would we, like the early apostles, be able to rejoice that we had been considered worthy to suffer for his name? (Acts 5:41). In other words, if we saw the gain, would we willingly endure the pain?

I think we would. In fact, this is the promise of scripture: “Our light and momentary troubles are achieving for us an eternal glory that far outweighs them all” (2 Corinthians 4:17). “Our present sufferings are not worth comparing with the glory that will be revealed in us” (Romans 8:18). Something is coming that will make everything worthwhile.

The final revelation of God in this earthly scene will be unimaginably glorious. His splendor will far outweigh any pain we experience now. One day, it will all make sense.

Paul compared himself to a runner who was competing not for a perishable wreath but for an imperishable one (1 Corinthians 9:24-27). God’s glory is infinitely greater than a gold medal, a World Series ring, or a Super Bowl trophy. The medals, rings, and trophies are made of earthly elements that will eventually degrade, as all physical elements do. Long before they degrade, they will be stuck in a box of keepsakes or encased in glass in some quiet corner of a museum. The newspaper articles will turn brown and brittle. The praises will die down, and only a handful of enthusiasts will remember what happened way back in those Olympics or that game. And the athletes’ bodies, having reached their peak, will enter a steady decline from age and atrophy, never to repeat that one brief shining moment. Human glory fades.

God’s glory doesn’t. It lasts forever. The honor we bring him in the crucible of life will stand as a trophy forever. The character he reveals to us in our deepest trials will give us glimpses of transcendence that many earthbound creatures never see. Though the pain of this world is agonizing and devastating, the costs of experiencing it can still never outweigh the benefits of the glory he reveals about himself and shares with us. We become partakers of his glory.

Is that worth the cost? Absolutely. Nothing even compares. If we’ve looked ahead with eyes of faith, we will one day look back with eyes of satisfaction. And we will say, “Yes, this was worth everything.”

The Renewing of the Mind
Gary McSpadden