The Cornerstone of Faith 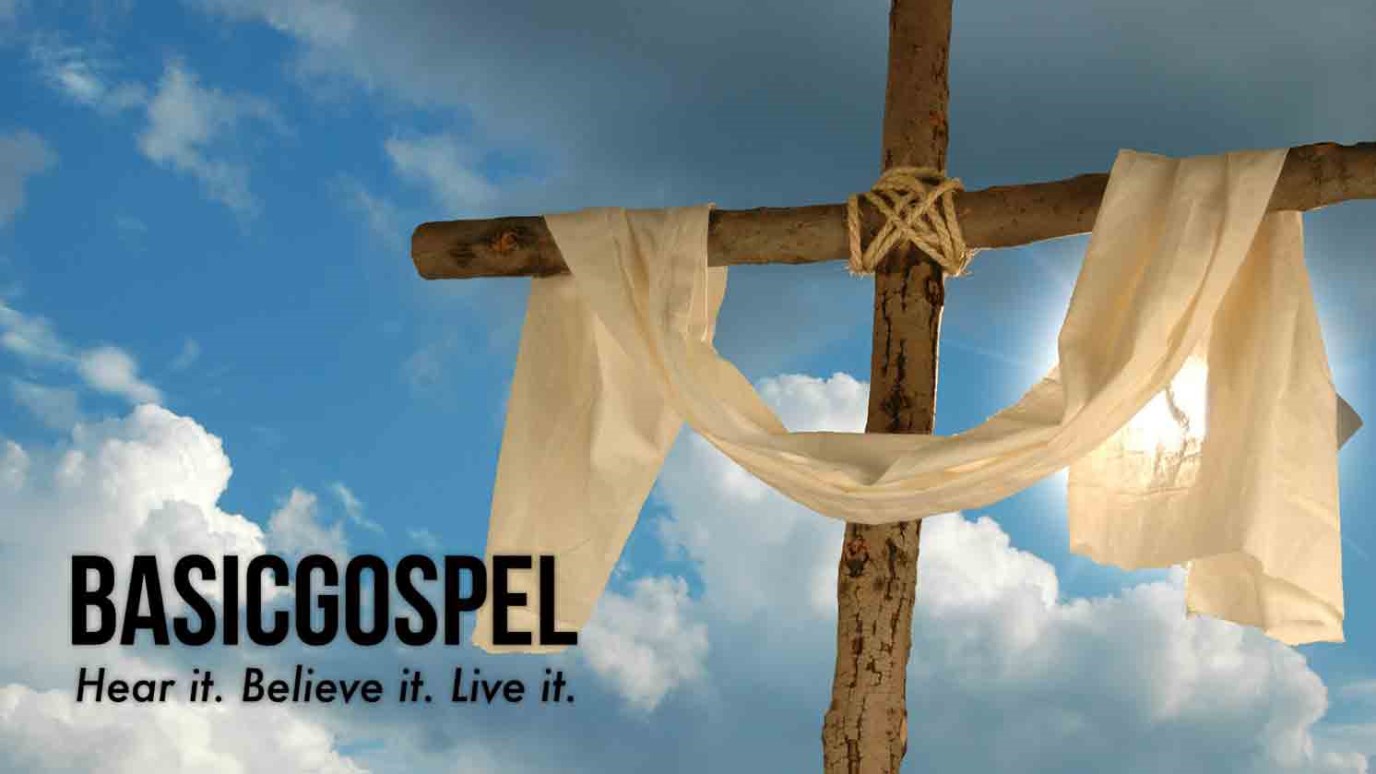 Death is not a problem to God. He has power over death. He directs that same power toward us and makes us alive in him.

Then God said, ‘Take your son, your only son, whom you love–Isaac–and go to the region of Moriah. Sacrifice him there as a burnt offering on a mountain I will show you (Genesis 22:2).

What a kick in the gut. Isaac was the son of promise, born to fulfill a glorious purpose. Think about what Abraham must have felt toward Isaac as he watched his son grow and mature.

And then, without warning, God tells Abraham to sacrifice him as a burnt offering. It doesn’t make sense. Nor does Abraham’s response. The account says that early the next morning, he got up, gathered all his supplies and Isaac, and set out to the region of Moriah. He was going to kill his son.

If Abraham’s story happened today, he would be convicted and locked up in prison or diagnosed as insane and committed to a mental hospital. But the story didn’t happen in our modern, sophisticated culture. Abraham lived almost 4000 years ago, and he was neither a criminal nor a lunatic. He was judged to be a man of God, rich in faith and steadfast in obedience. His willingness to sacrifice Isaac is a seminal event in the history of Christianity according to the writers of the New Testament.

Isaac’s birth exploded Abraham’s limited realm of possibilities and firmly planted his faith in the power of God. But now that faith was being stretched even further.

Abraham had to answer these questions. Does God have power over death? If someone dies, can God raise him back to life?

Put yourself in Abraham’s place. Could you do what God asked? Could you thrust a knife into your son’s heart? The inner turmoil must have been sheer agony for Abraham. I think about that moment and all that both Abraham and Isaac were feeling. Yet when you read the story, calmness and assurance cover the scene.

It’s time. The decision is made. You are going to sacrifice your son. At that moment, the possibility of God raising the dead bursts forth in majestic splendor, and your heart cries out in victory, “Yes, I believe! God will bring him back!”

But before Abraham’s hand moved, he heard God’s voice. “Do not lay a hand on the boy,” he said. “Do not do anything to him. Now I know that you fear God, because you have not withheld from me your son, your only son” Genesis (22:11,12).

Abraham’s belief is the heart and soul of Christian faith. We believe God gives life to the dead. All of Christianity hinges on this reality. If Jesus was not raised, then our faith is futile and we are still in our sins. But because he was raised, we know that we too have been raised to walk in new life.

Death is not a problem to God. He has power over death. He directs that same power toward us and makes us alive in him. This is Christianity. This is the cornerstone of our faith.

Do you really believe this to be true? Has it captured your heart and soul?

Can a Team Have Too Many Leaders?
John C. Maxwell

What is Special About Special Service
Houston's First Baptist