The Core Motivation for Giving 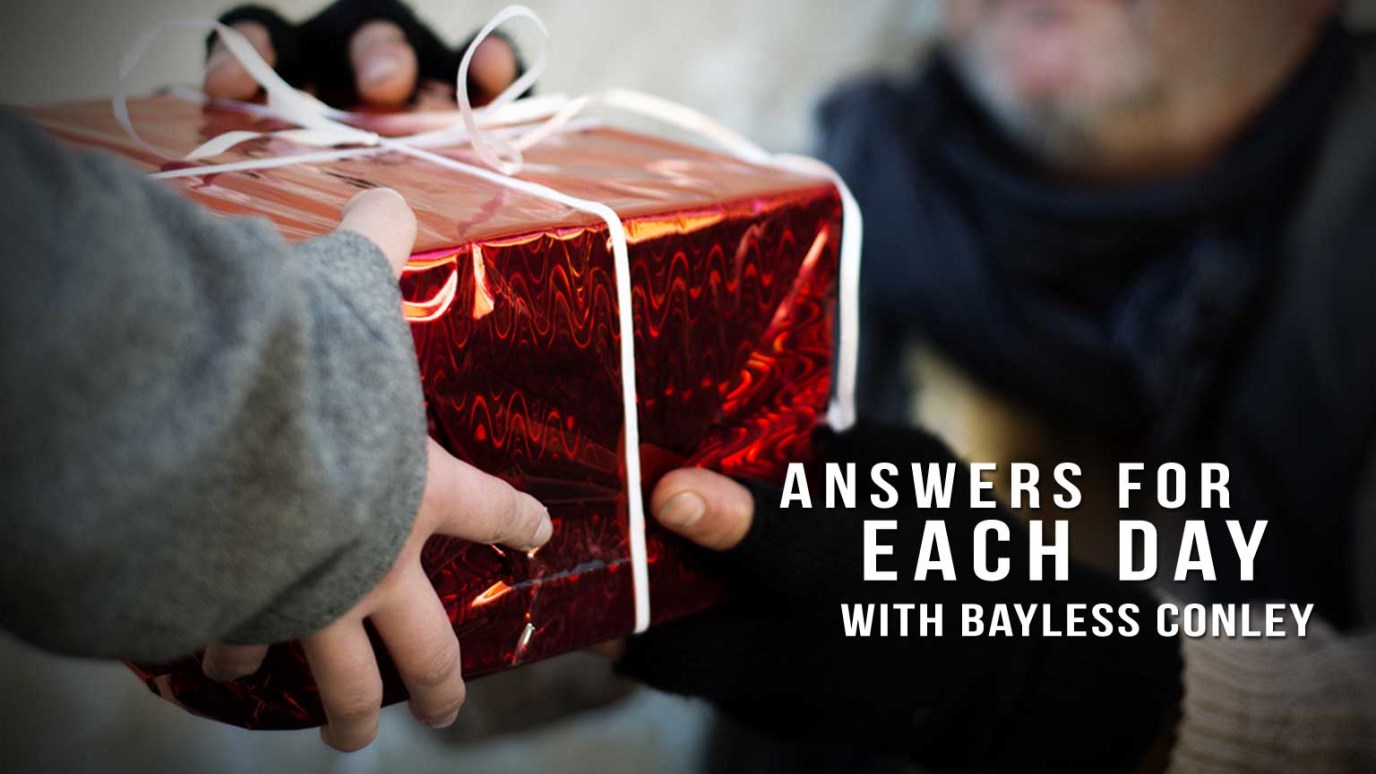 Our core motivation to give to God's work should come from our desire to touch the life of another.

Today, I want you to read Mark 12:41-44 and have you consider one final thought about giving,

Now Jesus sat opposite the treasury and saw how the people put money into the treasury.  And many who were rich put in much.  Then one poor widow came and threw in two mites, which make a quadrans.  So He called His disciples to Himself and said to them, “Assuredly, I say to you that this poor widow has put in more than all those who have given to the treasury; for they all put in out of their abundance, but she out of her poverty put in all that she had, her whole livelihood.”

In Phillips’ translation of these verses, it says that Jesus sat opposite the temple alms box.  In other words, where people gave their gifts for the poor.  This courtyard area, referred to as the treasury, actually contained thirteen trumpet-shaped receptacles for giving.  Some of them were for specifically designated purposes, and one of them was for giving alms to the poor.

If the Phillips translation is right, it makes the story all the more amazing.  This poor widow, with less than a penny, put it in to help the poor.

She gave it to touch the life of another.  Which is why I hope you will give.

Heaven is too real, hell is too hot, eternity is too long, people are too lost, and life is just too short for us not to be actively engaged—through our giving as well as other means—in reaching people.  The only thing we take to heaven with us are the precious souls we reach for Christ.

That ought to be the core motivation for us to give to God’s work.
More Sermon Clips Add To Library Add to My Devotionals Favorite Share Like 20

Mothers with a Message
Bayless Conley

How to Win at Life, Part 1
Bayless Conley
Follow Us
Grow Daily with Unlimited Content
Uninterrupted Ad-Free Experience
Watch a Christian or Family Movie Every Month for Free
Early and Exclusive Access to Christian Resources
Feel the Heart of Worship with Weekly Worship Radio
Become a Member
No Thanks