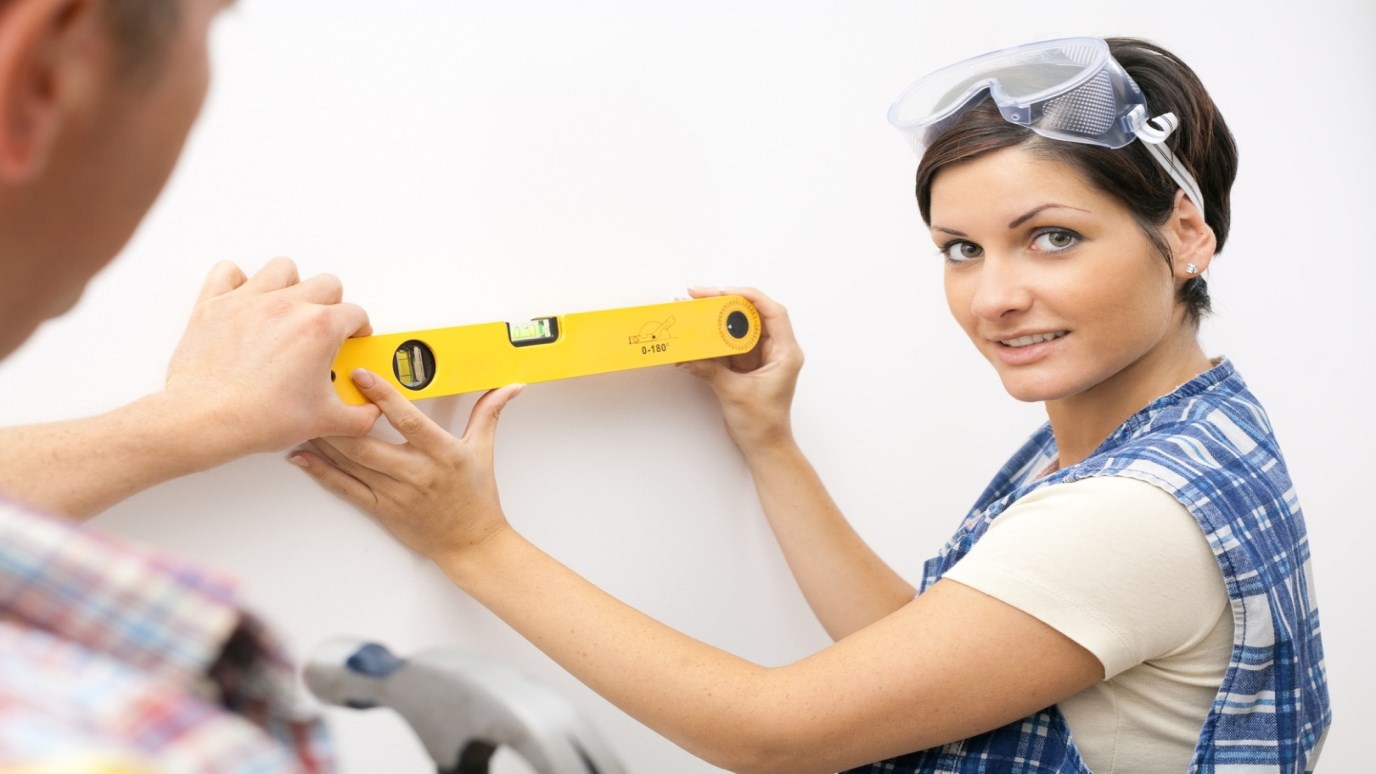 Are you really being your husband's helper, or are you merely "helping" him be more like you want him to be.

As a young bride I was all about "helping" my man. I wanted to help him improve. I "helped" him with his grammar. I tried to help him become more organized, more of a planner, more like me! Although I used the biblical phrase "helper" (Gen. 2:18) to justify my actions, in reality what I was doing was trying to control my husband. I was attempting to re-make him into what I wanted him to be.

God has given the woman a beautiful role and gift of serving alongside her husband. As Matthew Henry wrote, "Woman was made out of a rib of Adam; not made out of his head to rule over him, nor out of his feet to be trampled upon by him, but out of his side to be equal to him, under his arm to be protected by him, and near his heart to be beloved."

The woman's role of helper is not a demeaning position of inequality, but rather a privileged position of influence and inspiration. Our men need our help-thus the creation of woman. But we must be careful that our role of helping is one that inspires him to be the man God created him to be, not one of domination and manipulation in an effort to produce changes we want.

One of the greatest gifts you can give your husband as his "helper" is the freedom to lead. If he fears your reaction, fears he will be corrected, fears rejection or belittling from you, he will either retaliate in cruel domination or retreat into a silent cave.

Helping your man does mean:

Words of Affirmation
Focus on the Family