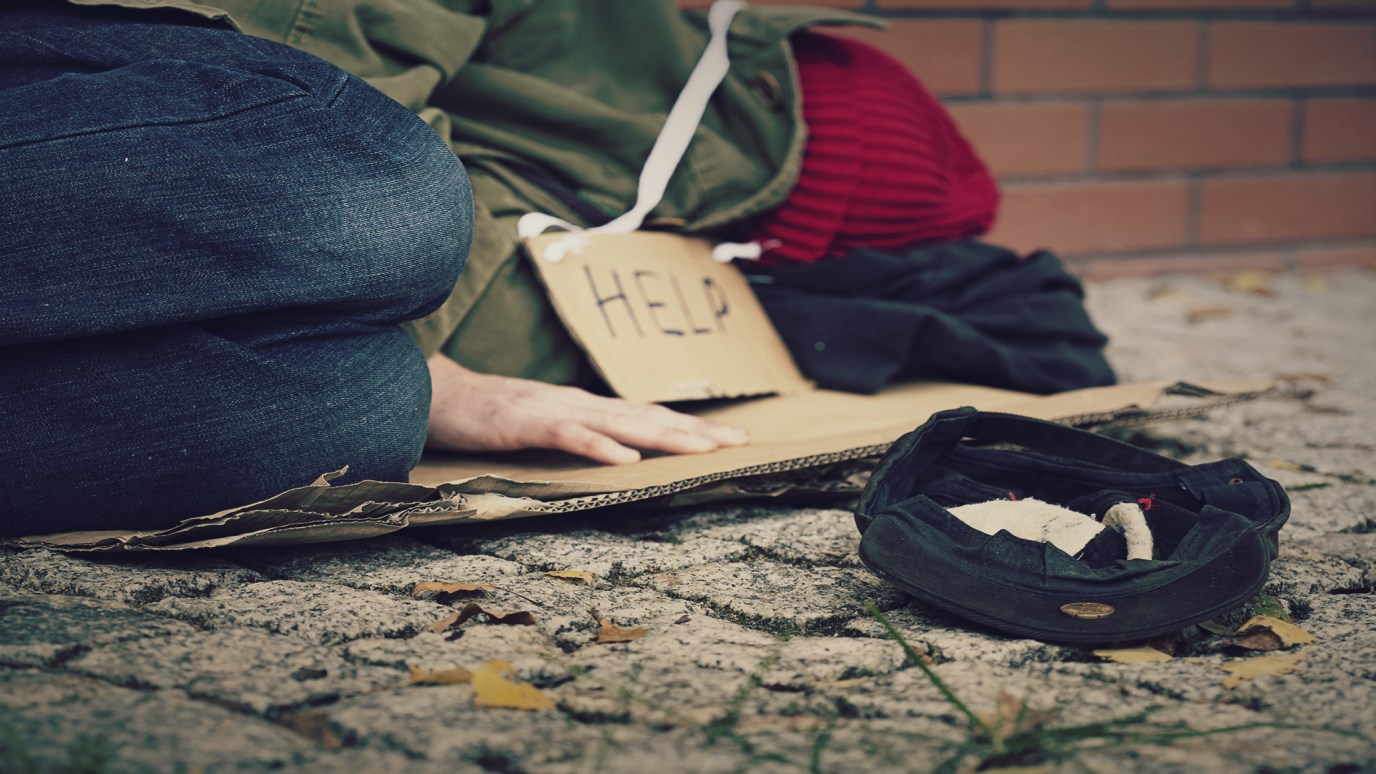 Stephen Mansfield shares how a Nashville paper is helping homelessness in the city.

I experienced one of the most fascinating meetings of my life this past week. It took place at Nashville’s downtown Presbyterian Church on a rainy afternoon a few days after Christmas. It was attended primarily by some 400 homeless men and women and I know what you might expect but give me a minute before you close your mind.

I should start by telling you that I have long been part of two movements that unfortunately have two distinct approaches to the homeless in our land. First, I am a political conservative who believes in limited government, the rule of law, private property, low taxes, strong defense and freedom for each man to rise to whatever heights his gifts allow. This places me among a tribe who tend to view homelessness as a liberal invention designed to squeeze funding from government budgets.  The frequent response of my fellow conservatives to a homeless man on the street is to growl, “Get a job!”

I am also a Christian, though, and I have been privileged to lead activist churches that have engaged the homeless with compassion and generosity. We understand that our Christ so identifies with the homeless that to serve them is to worship him. So we have started halfway houses. We have driven buses into impoverished neighborhoods to offer food, clothing and medical care. We have taken the homeless into our own homes. More important, perhaps, we have embraced the biblical understanding that not all poverty and dysfunction is the fruit of sin and irresponsibility.

So back to that meeting on that rainy afternoon in Nashville. The reason so many homeless had gathered that day was a publication called The Contributor, the “homeless newspaper” of Nashville. I had seen people selling the paper on the streets and I had even bought one or two, but I had no idea of the impact it was having on homelessness in Nashville. I also had no idea of how The Contributor was bridging my two worlds.

It turns out that The Contributor was begun a few years ago to serve the cause of the homeless. When I first heard this, I assumed the paper would be filled with articles advocating for the homeless. You know the stuff: complaints about the police, gripes about angry store owners, tirades about the heartlessness of people today. I was pleasantly surprised. There were marvelous articles and many by people described as “formerly homeless.” There was poetry. There were funny essays. There were tender testimonials and even movie reviews. I was touched.

Then I learned about the economic impact of the paper. You see, the homeless can buy The Contributor from the publisher for twenty-five cents. They have to attend training sessions, observe certain standards and participate in follow-up meetings, but once they qualify they can sell The Contributor for a dollar. Many receive tips as well. The meeting I attended on that afternoon after Christmas was a training session before new editions of the paper were sold to “vendors,” the people we call homeless. But they aren’t just homeless anymore when they have The Contributor in their hands. They are vendors, entrepreneurs—yes, contributors.

Let me tell you what this means. A year ago, 10,000 copies of The Contributor were sold in Nashville. This last month, 120,000 copies were sold. This means that through sales and tips, over a million dollars have been put into the hands of the homeless in the last year. And it is changing lives. One of the most moving moments I’ve had is when the executive director of The Contributor, Tasha French, showed me photos that one formerly homeless man had sent her. You see, he had begun selling The Contributor and had made enough money to live. Then he got a home. Then he got a wife. The photos he sent Tasha were of his dinner table on Thanksgiving Day. It was lovely and filled with food and he was planning to invite some of his homeless friends in for a feast.

I want you to help. I plan to write for this paper if they’ll have me and my firms are going to purchase advertising and provide literary services, which is part of what we do. I want you to first log onto www.thecontributor.org and read up. Then, I want you do to what you do best. For some, this means giving money. You’ll see how on the site. If you run into problems, contact me through this site and we’ll help. For you business owners, I want you to purchase advertising. Surely you can benefit from 120,000 Nashvillians seeing your ad. Some of you will want to volunteer. Some of you more famous folks might want to agree to interviews that will appear in the paper or perhaps even offer articles of your own that will raise The Contributor’s profile. Feel free to contact me about this. By the way, The Contributor is already the most successful homeless paper in America. What would happen if we helped it become a model for thousands like it around the country?

Do what you can. This is important. Thanks for taking the time.