The Consequences of Sin 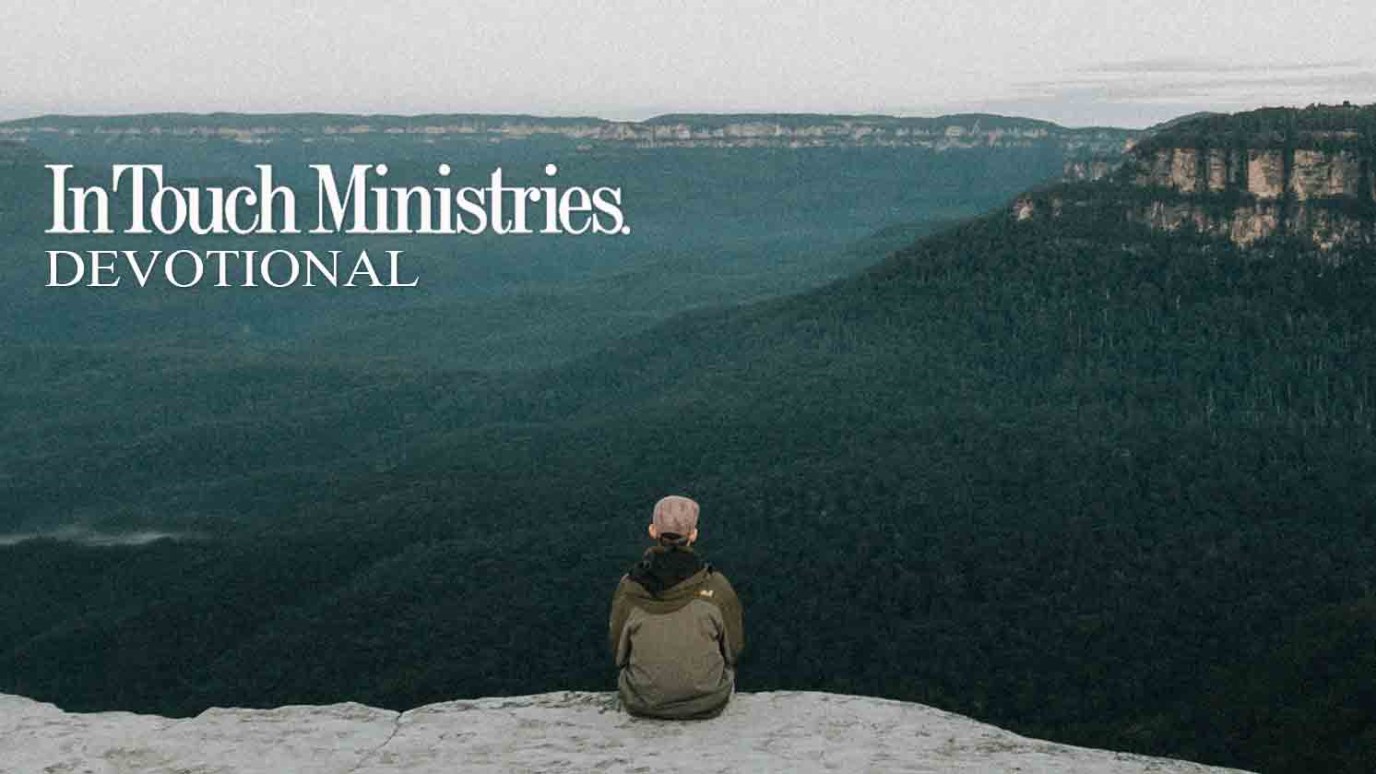 Our sin not only deprives us of God's best; it also affects others.

Christians tend to categorize sins, rating some as small and inconsequential, and others as huge and far-reaching in the damage they cause. In reality, no one sins in isolation. Each act of disobedience affects not only the sinner but also others in both the present and the future.

If we were to separate Adam and Eve’s sin from its context, few of us would convict them of great transgression. All they did was swallow some fruit from a tree with a “do not eat” sign. Today people think nothing of ignoring commands—even biblical ones.

But God has a totally different view of our sins. Each one is followed by negative consequences. Adam and Eve’s disobedience led to pain and frustration in two basic areas of fulfillment—relationships and meaningful work. The whole earth fell under sin’s curse, and all people born since then have entered the world with a sin nature that alienates them from the Lord.

That first rebellion plunged humanity into a terrible condition. Civilization is now plagued by ramifications of the sins committed by millions of human beings throughout the ages. Is it any wonder the world is in such sad shape? Sin not only causes suffering; it also robs us of God’s best. The Garden of Eden is closed and locked to sinful mankind.

The good news of Christ’s grace and forgiveness is our only real hope in this fallen world. Though unpleasant, focusing on sin’s consequences is necessary at times to remind us of the greatness of our salvation and to move us to obey God, even in the small things.

Truth Can Set You Free
Dr. Charles Stanley
Follow Us
Grow Daily with Unlimited Content
Uninterrupted Ad-Free Experience
Watch a Christian or Family Movie Every Month for Free
Early and Exclusive Access to Christian Resources
Feel the Heart of Worship with Weekly Worship Radio
Become a Member
No Thanks