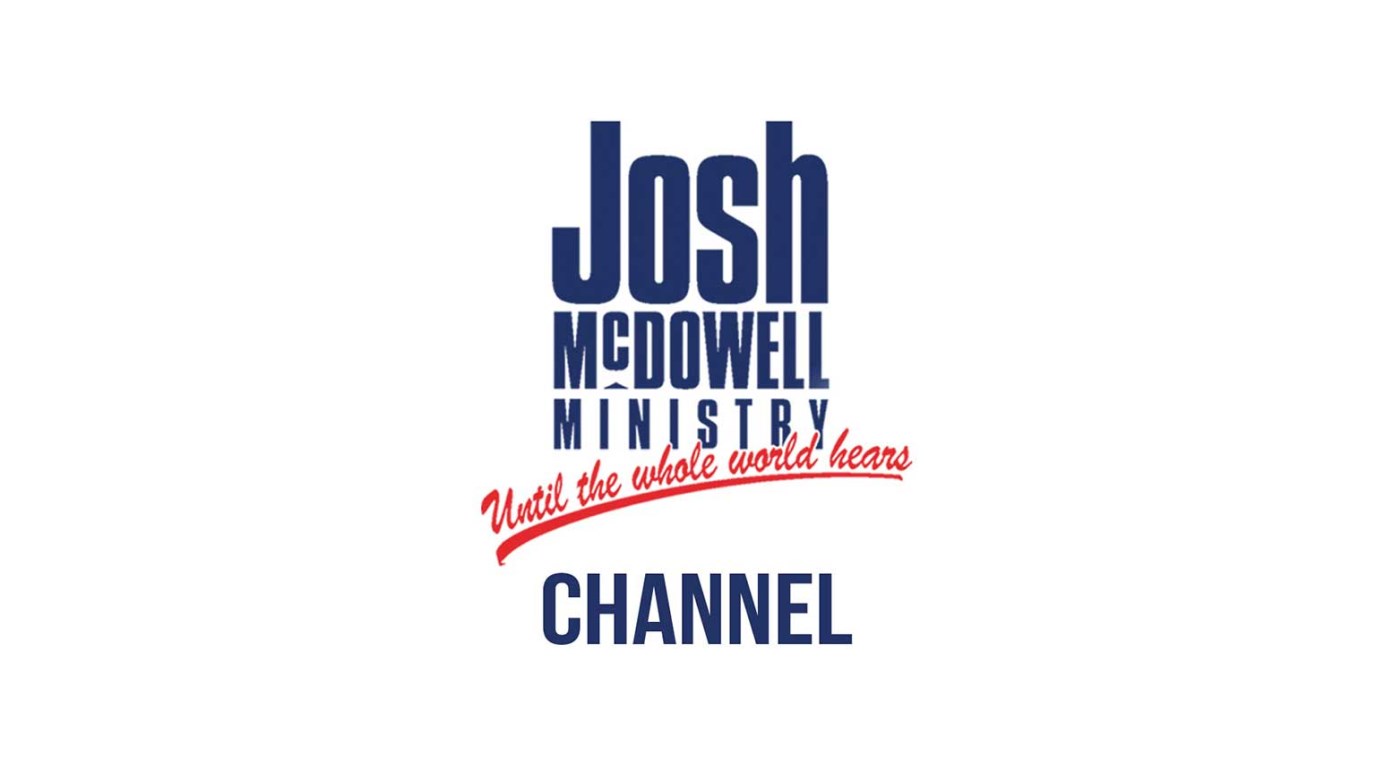 This thing called conscience—that intrusive, uninvited voice that so often challenges our intentions—is inexplicable in a naturalistic universe. Unbelievers may try to deny its existence, but just like believers, they feel guilty when they lie or steal. They are appalled at themselves when they lose their temper and hurt a friend or a loved one. They can’t stand bearing the blame for their misdeeds, so they make excuses to justify their bad behavior. Even the worst, most godless criminals always have a rationale for their crimes: they were mistreated or deprived as children; society has cheated them, and they are getting even; their victims had it coming; treating themselves to someone else’s property just levels the playing field after a run of bad luck.

People who operate outside the bounds of the universal moral code always grope for traditional morality to justify their errant behavior. Sane people cannot live with themselves without finding some way to justify their own behavior by the standard the universe prescribes. If the universe is really meaningless and humans are nothing more than impersonal blobs of atoms, unbelievers shouldn’t need to scramble for excuses—but they do. They feel compelled to align themselves with the universal standard of morality, even though they deny the existence of such a standard. And if they fail to justify themselves, the conscience they deny will sting them just as painfully as it does believers.

The bleakness of unbelievers’ view of the universe may lead them to deny that thinking can lead to any true conclusions. When they claim there are no absolutes, they must believe that this claim, at least, is absolute. At the very least they must believe their thinking is true when it leads them to conclude that there can be no truth. And they must find some way to live with the convoluted inconsistency of such a conclusion.

The very nature of the universe forces unbelievers to live and think in ways that are inconsistent with their unbelief. They must isolate themselves from the rational nature of the universe and lock themselves inside a cell of irrationality. But the rational universe continually seeps in from every crack and corner, challenging their illusions with strong doses of reality. Believing that conscience, reason, morality, self and truth are not there does not make unbelievers immune to their effects. Reality grants no exemptions: thinking the stove is not hot will not keep it from burning a man who puts his hand to it.