You Can't Have It Both Ways 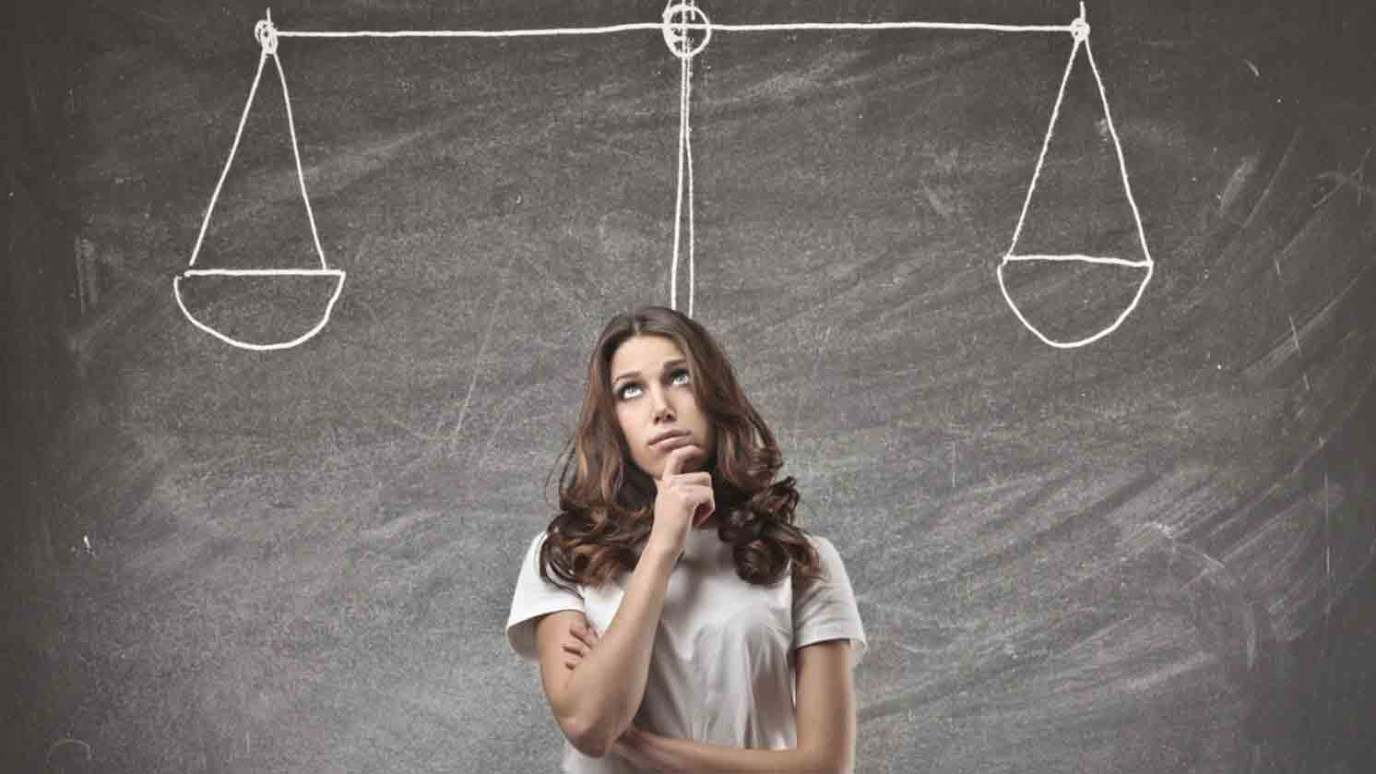 It's important that we help teens learn the connection between freedom and responsibility.

If you’re a parent of a teenager, you know this scenario. You lay down boundaries for your kid, but they respond by saying, “You treat me like a child! I’m not a child anymore — you need to treat me like an adult.”

Usually the conversation spirals downward at this point. The parent tries to explain that if their son or daughter would start acting like an adult — they would treat them like one. If adolescence is marked by anything, it is the fact that a teen wants all the privileges of adulthood, but none of the responsibility.

Herein lies an important principle. Even adults don’t seem to understand it. In life, freedom and responsibility always go together. When one is diminished, so is the other. When one is increased, the other should increase as well.

When America was born, our highest ideal was freedom. We got it because citizens paid a price and assumed responsibility for themselves. We fought off the tyranny of the British and understood if we got control of our own country — we’d have to take ownership of both the problems and the benefits of this new nation. Citizens had a great deal of gratitude, initiative and ownership of the welfare of their communities.

Today, it seems to me that American people have been duped into thinking we can have one without the other. We want someone else to take responsibility for our lives, yet like a teenager, we want our freedom as well. I’m sorry. Life doesn’t work that way. If, for instance, we say we want the Federal government to assume responsibility for our healthcare, we must also assume they will control our lives in an increased way. Each time we vote for more government programs, we must recognize we also vote for decreased freedom. We can’t have it both ways.

Other countries today have fallen asleep to this truth as well. For years, Great Britain’s population has voted for their government to take responsibility for so many of their problems, they are now in dire straits. Their debt is astronomical. The UK spends more money on interest for her debt than they do on education.

Consider your personal life. If you run up your credit card debt — you also give up some control of your financial future. The debtor is, in a way, a slave to the lender. If you live free from debt, you also experience proportionate freedom from anyone else’s power over your money. In almost every category of life — these two ideals work in tandem. When we give away responsibility, we give away so much more.

This is not a Republican or Democratic statement. It’s a leadership statement. Any government that assumes more control — seizes more freedom. Both the Bush and Obama administrations have shown us this. There were 1,000 pages of federal regulations added during the Bush administration. President Obama has responded to our irresponsibility and expanded government power. The Federal Government is now the largest employer in America. I will assume the intentions of both Bush and Obama are good. Sadly, the truth remains. The very freedoms we celebrate, we are voting against by relinquishing responsibility for ourselves.

My teenage son is progressing through adolescence well. One reason is — I am trying to provide freedom in proportion to the responsibility he is taking with the car, the cash and the calendar. He decides how much freedom he experiences by how much responsibility he demonstrates.

I can only hope that Americans will mature past our own adolescence as well as my son. I can always dream.

Be a Role Model for Healthy Living
The Whatever Girls