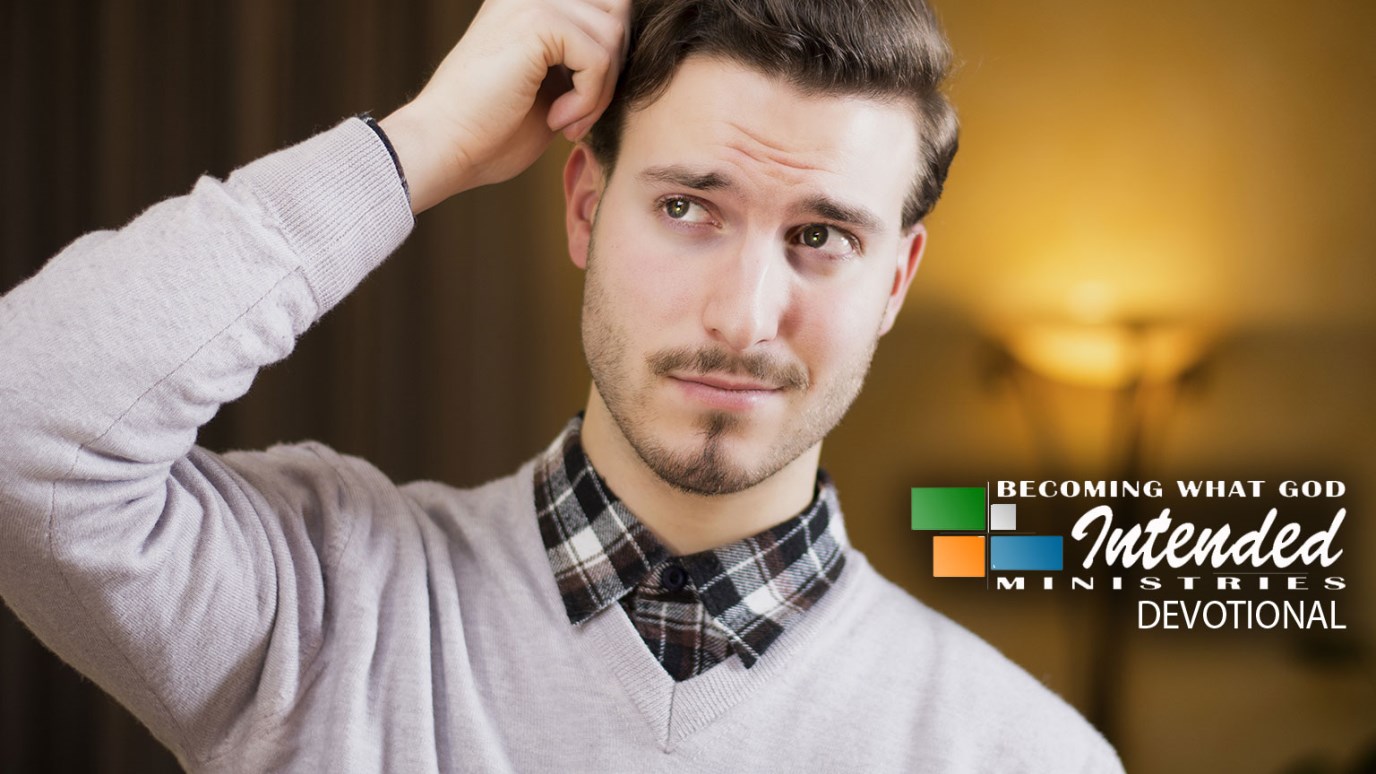 We must realize that we have an enemy who sends people to the church to confuse the daylights out of us. This should not make us suspicious but sober about the realities of the Christian life.

24 He presented another parable to them, saying, "The kingdom of heaven may be compared to a man who sowed good seed in his field.

25 "But while men were sleeping, his enemy came and sowed tares also among the wheat, and went away.

26 "But when the wheat sprang up and bore grain, then the tares became evident also.

27 "And the slaves of the landowner came and said to him, 'Sir, did you not sow good seed in your field? How then does it have tares?'

29 "But he said, 'No; lest while you are gathering up the tares, you may root up the wheat with them.

30 'Allow both to grow together until the harvest; and in the time of the harvest I will say to the reapers, "First gather up the tares and bind them in bundles to burn them up; but gather the wheat into my barn."'" (Matthew 13:24-30)

Tares and wheat look exactly the same until they are fully grown. Only then can you tell the difference. In the meantime the wheat and the tares grow together in a confusing mixture. So we must realize that we have an enemy who sends people to the church to confuse the daylights out of us. This should not make us suspicious but sober about the realities of the Christian life. There are a lot of imitations out there that look good but aren't real. Our job is to be real.

Feeding Many with Little
Guideposts

A Clean State
Maria I. Morgan

Your Actions Are of Eternal Import!
A Miracle Every Day
Follow Us
Grow Daily with Unlimited Content
Uninterrupted Ad-Free Experience
Watch a Christian or Family Movie Every Month for Free
Early and Exclusive Access to Christian Resources
Feel the Heart of Worship with Weekly Worship Radio
Become a Member
No Thanks