The Confrontation of Words 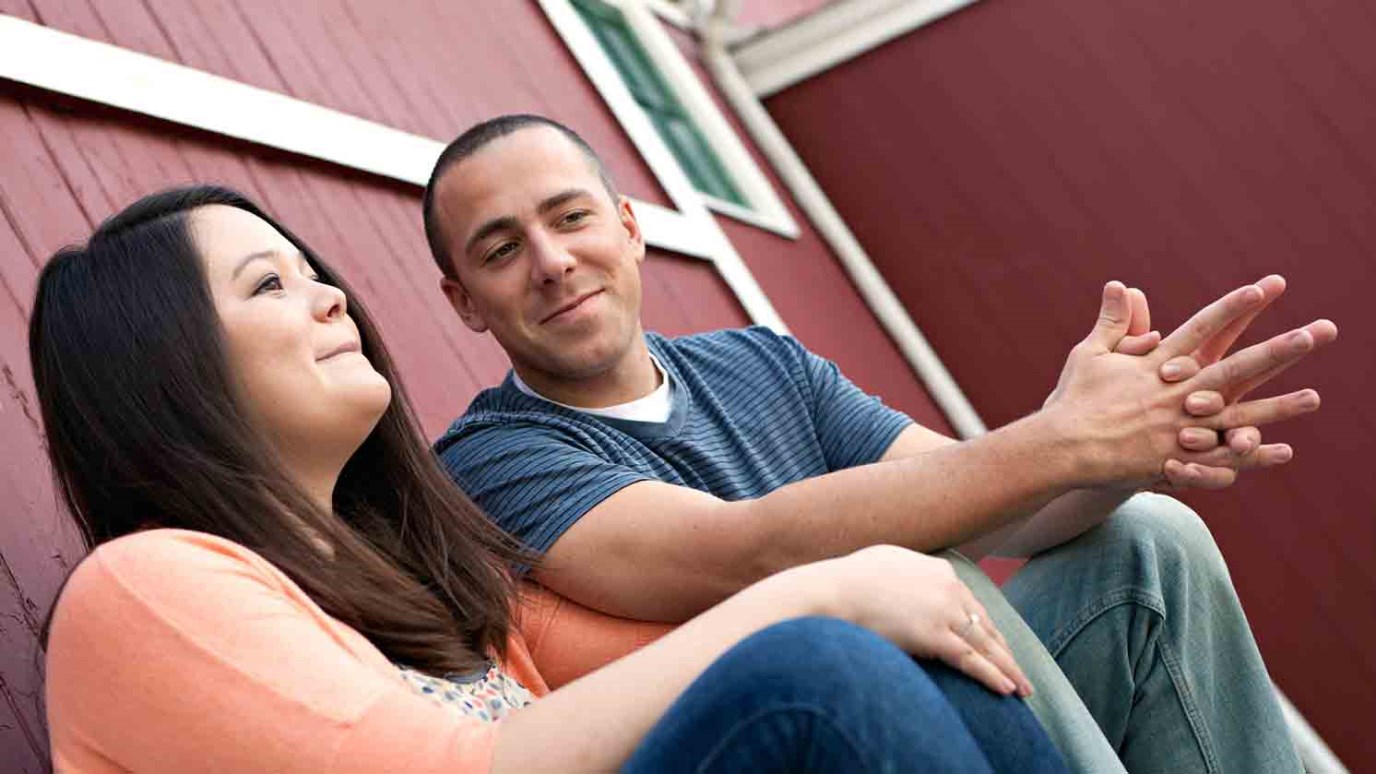 The goal of confrontation is not punishment or intimidation, but revelation. We should want others to see their sin and the beauty of God's way, not feel crushed by what they've just heard.

When was the last time someone confronted you of sin? How did you handle it?

When was the last time you needed to confront someone of their sin? Did you try to avoid it?

If you're anything like me, the thought of confrontation or rebuke can be very uncomfortable. But, the concept is an essential part of God's plan for Christian community and spiritual growth.

Hebrews 3:13 says, "Exhort one another every day, as long as it is called “today,” that none of you may be hardened by the deceitfulness of sin." (ESV)

So why is biblical confrontation so difficult for us? First, we have misinterpreted confrontation as negative when it should be positive.

The word "exhort" means to encourage. Our message in confrontation should spur others on to good works, not discourage them: "Don't give up! There is hope and help for you! The good life is found within the boundaries of the Word of God! Believe in the Bible's promises!"

Then, there are two things we need to be aware of when we're confronted:

We defend our identity too much. When confronted, our reputation of being a "good person" is threatened. But the sacrifice of Jesus says that our worth is defined completely by him, and not us.

We love our sin too much. Jesus said, "For everyone who does wicked things hates the light and does not come to the light, lest his works should be exposed" (John 3:20). Maybe we need to be brutally honest and confess that, at times, our hearts treasure the confronted sin more than Christ.

Finally, there are three mistakes we make when confronting others:

We forget that there are two sinners in the room. The Apostle Paul declared that he was the foremost of sinners (1 Timothy 1:15). But often when we confront, we forget that we struggle in similar ways and share an identity with the person whom we're confronting: a sinner, saved by grace.

The Bible is used as a club and not a mirror. The goal of confrontation is not punishment or intimidation, but revelation. We should want others to see their sin and the beauty of God's way, not feel crushed by what they've just heard.

We confuse our kingdom with God's kingdom. Chances are, the sin you're confronting has hurt you, and it's very hard to separate personal irritation with God's desire for restoration and forgiveness. Our role in confrontation is not to get the person to submit to our agenda, but to God's alone.

So the next time you're confronted, fire your identity lawyer and be honest about your sin. And when God calls you to confront someone, be gentle, humble, and an ambassador.

Biblical confrontation isn't something to be avoided, but to be cherished!

Why Christians Suffer
Walk Thru the Bible

So, Should We Just Go on Sinning?
Andrew Farley
Follow Us
Grow Daily with Unlimited Content
Uninterrupted Ad-Free Experience
Watch a Christian or Family Movie Every Month for Free
Early and Exclusive Access to Christian Resources
Feel the Heart of Worship with Weekly Worship Radio
Become a Member
No Thanks