The Conflicting Genealogies of Jesus 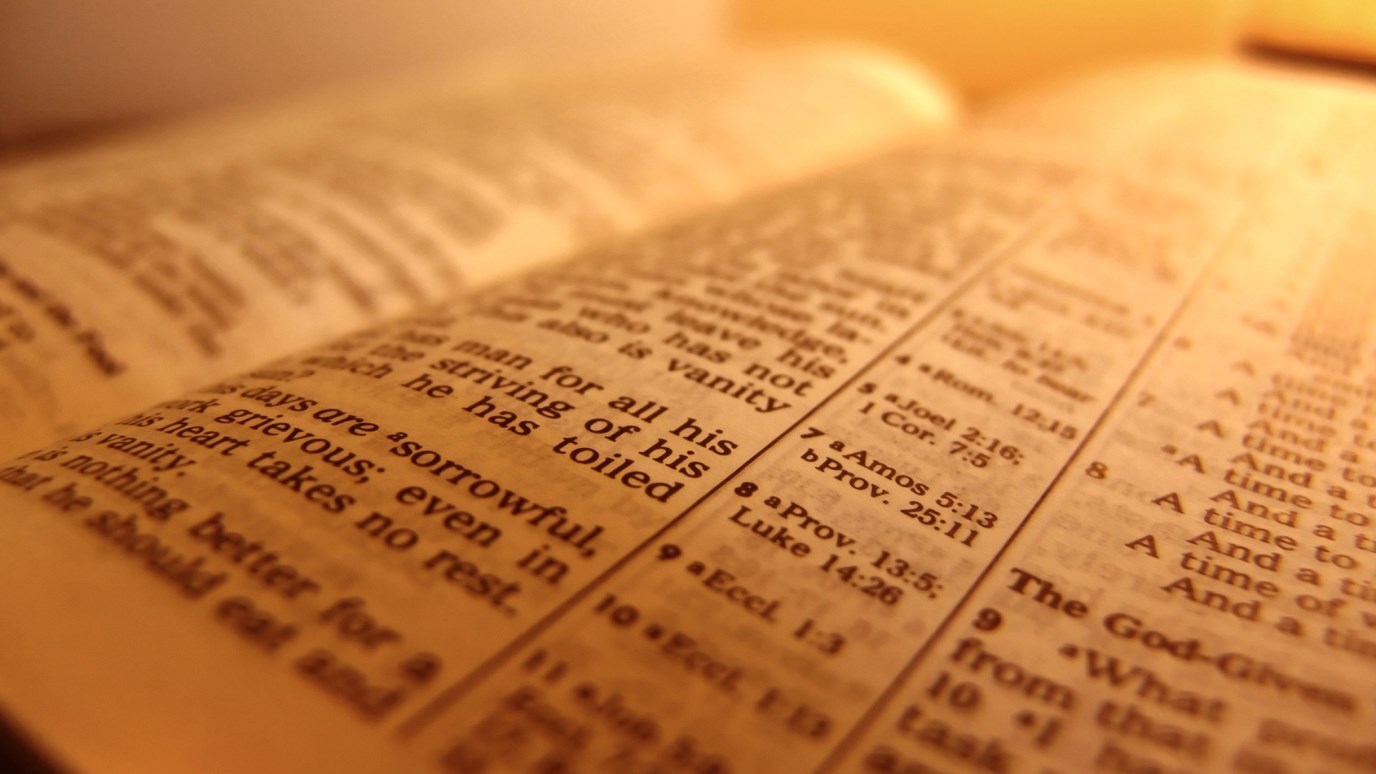 Sean McDowell refers to biblical text and explains the lineage of Jesus' ancestry.

Difficulty: Why does Matthew’s detailed family line from Abraham through King David to Jesus so radically differ from the Luke 3:23-38 account of Jesus’ ancestry?

Explanation: At first glance, we may get the impression that both accounts are tracing the family line of Jesus through his legal father, Joseph, in which case there is an obvious contradiction. It is confusing because Matthew 1:16 indicates Jacob is Joseph’s father, while Luke 3:23 says that Heli is the father of Joseph.

A plausible solution is to recognize that Matthew is giving us Joseph’s family line, but Luke is tracing the genealogy of Mary. The reason that Mary is not mentioned in Luke 3 is probably because she has already been designated the mother of Jesus in several instances.

The usual practice of a Jewish genealogy is to give the name of the father, grandfather, and so on, of the person in view. Luke follows this pattern, and does not mention the name of Mary, but the name of the legal father. However, Luke makes it clear that Joseph is not, in reality, the father of Jesus, since Jesus had been virgin born (see Luke 1:26-35).

Luke is no doubt tracing the roots of Jesus through his mother, Mary, who was a descendant of Heli, and so on. Joseph’s name is mentioned, according to the common practice, but he is portrayed as the supposed father of Jesus, and God as the actual father.

Additionally the reason two genealogies are even given could be that one (Luke’s) demonstrates Jesus’ connection to all humanity since it traces his roots to Adam. And the other (Matthew’s) shows he is the rightful heir to King David’s throne and is the continuing fulfillment of God’s promises to Abraham. This emphasizes Jesus as both the Messiah to the Jews and the Savior of the entire human race.

Establishing What Is True
June Hunt