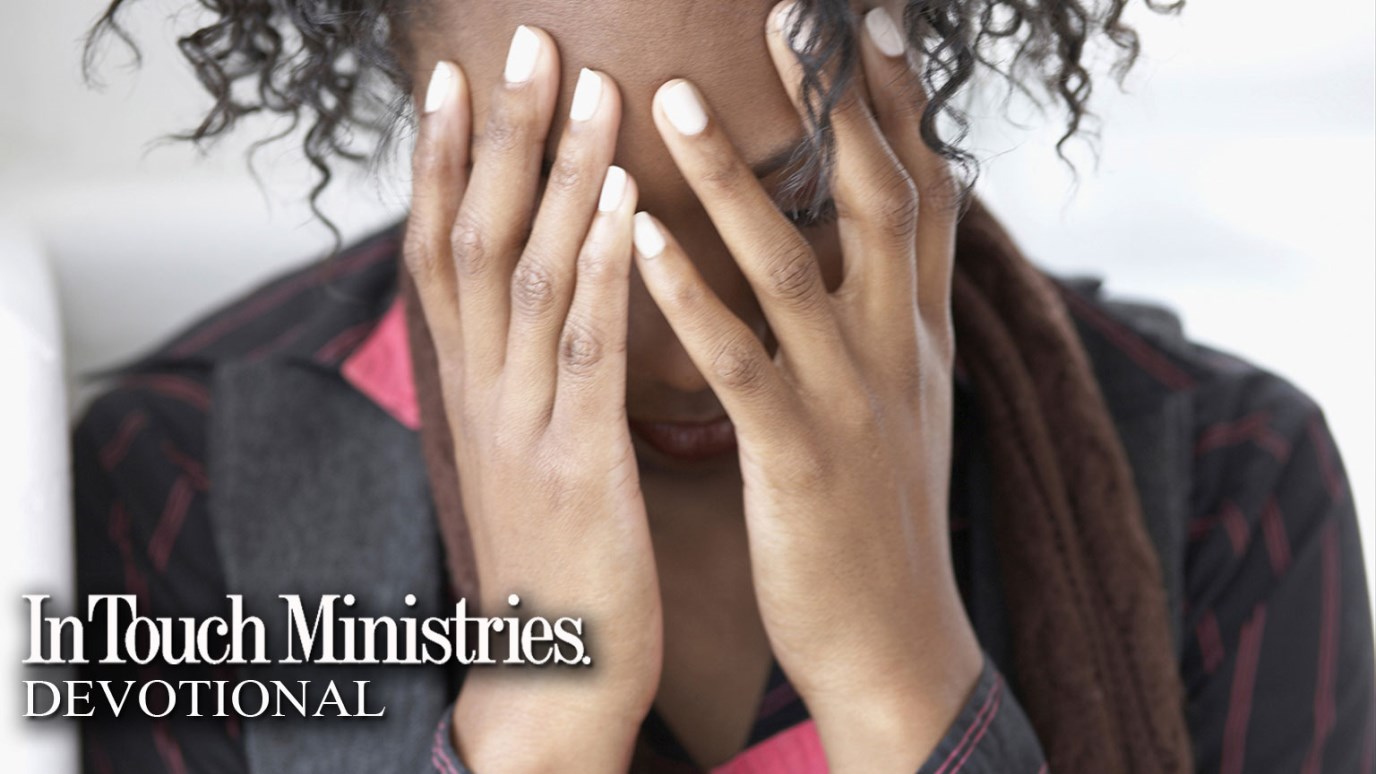 Spiritual combat is going on all the time. It is important for believers to be aware of this conflict in order to battle sin effectively and live in a manner pleasing to God.

Spiritual combat is going on all the time. It is important for believers to be aware of this conflict in order to battle sin effectively and live in a manner pleasing to God. The struggle exists in three areas.

First, we have an internal enemy. Ever since the fall in the garden of Eden, the human heart does not naturally seek after God. But the Holy Spirit can draw us and move our thoughts toward the Lord. However, even after salvation, we have the capacity to do wrong as long as we remain in this carnal body. Scripture cites evidence of the old “flesh” patterns at work within us—patterns such as immorality, impurity, jealousy, and outbursts of anger (Gal. 5:19-20).

Next, we have an external enemy: the ungodly beliefs, attitudes, and philosophies all around us. First John 2:15 warns: “If anyone loves the world, the love of the Father is not in him.” As believers in Jesus, we should be salt and light to the world around us without allowing its ways to influence our thoughts or behavior.

Third, there’s an infernal enemy, and his name is Satan. His desire is to dishonor God and to gain victory over the Lord’s kingdom. We know from Scripture that this will not happen, but the conflict will continually rage on until the final days mentioned in Revelation.

Be aware of these three enemies. You wouldn’t sleep in the midst of a raging war, and neither should you live without awareness in the daily spiritual battle. Today’s passage gives the specifics for standing firm in Christ: Arm yourself with God’s Word, and seek His protection and wisdom.

Salvation: The Work of Our Sovereign God
Dr. Charles Stanley