The Coming of Elijah 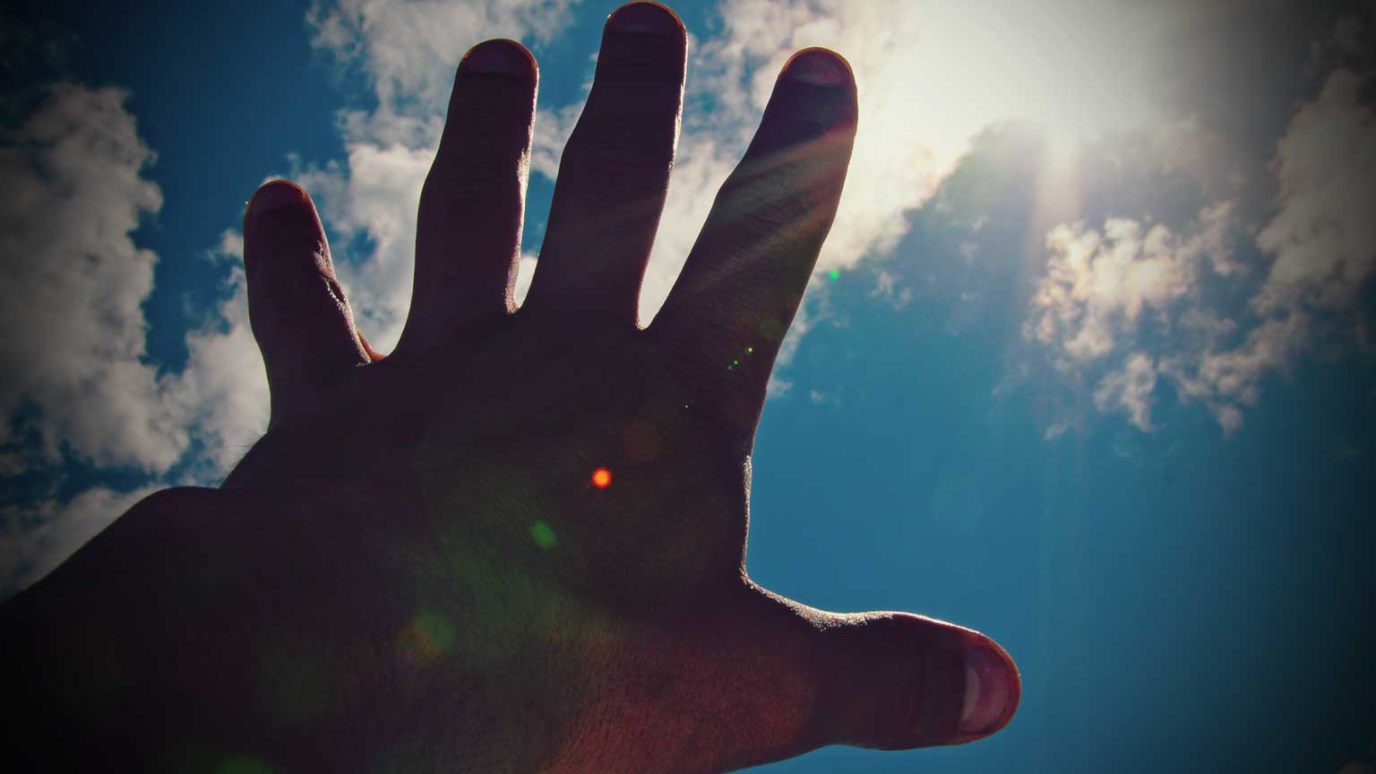 Why are the disciples confused after Jesus mentions His death, especially since they have just seen the prophet Elijah?

“I tell you that Elijah has already come, and they did not recognize him, but did to him whatever they pleased. So also the Son of Man will certainly suffer at their hands” (v. 12).  - Matthew 17:9–13

Puritan commentator Matthew Henry remarks that “there is a proneness in good men to expect the crown without the cross.” This is a comment on Matthew 17:1–8 and Peter’s desire to build “tents,” or “tabernacles” (kjv), for Jesus, Moses, and Elijah on the Mount of Transfiguration (v. 4). Peter is rebuked for his wish indirectly — the Father silences the apostle when He proclaims His Son’s identity (vv. 5–6). Once more, Peter has missed the whole picture about the Savior. He thinks it is time to celebrate the fullness of the messianic age according to Zechariah 14:16–19, a vision of the Feast of Booths (or, the Feast of Tabernacles; see Lev. 23:33–44) on the Day of the Lord. But as Jesus has said, the full revelation of His glory can come only after the cross (Matt. 16:21–23).

Christ repeats this principle in today’s passage, forbidding His disciples to tell of Jesus’ glory until after His resurrection vindicates His faithful life and suffering death (17:9). Again, He does not want the populace to impose their misguided assumptions upon Him and rise up against Rome. Even the disciples do not yet understand the Messiah’s call to suffer, and so His glory must be concealed lest the empire attempt to silence Jesus before His ministry is finished.

Our Lord’s disciples are confused after Jesus mentions His death, especially since they have just seen Elijah (v. 10). Based on Malachi 4:5–6, first-century Jews looked for Elijah’s return to restore righteousness in Israel and bring reconciliation between God’s people prior to the messianic age. The disciples cannot see how Christ’s death can follow this renewal, for how can the Messiah be killed if He comes during the age of justice inaugurated in Elijah? Jesus explains that they rightly expect Elijah to restore all things (Matt. 17:11).

However, the disciples must also understand that Elijah’s restoration will not include all the physical sons of Abraham and therefore not create an environment of universal holiness. An “utter destruction” in Malachi 4:6 falls on the impenitent, implying that some will fail to repent and live accordingly when Elijah comes. As Malachi predicted, the new Elijah was rejected, even executed by the authorities (Matt. 14:1–12). This will set the stage for the Messiah to be likewise killed (17:12–13).

John Calvin writes on today’s passage that Elijah’s restoration “does not mean that John the Baptist restored them perfectly, but that he conveyed and handed them over to Christ, who would complete the work which he had begun.” In His ministry, atonement, and resurrection, Jesus finished the task necessary to bring repentance to Israel and the nations. Today He uses us to proclaim this work to the world. When was the last time you preached the Gospel to someone in need?

The Goodness of the Law
Dr. R.C. Sproul
Follow Us
Grow Daily with Unlimited Content
Uninterrupted Ad-Free Experience
Watch a Christian or Family Movie Every Month for Free
Early and Exclusive Access to Christian Resources
Feel the Heart of Worship with Weekly Worship Radio
Become a Member
No Thanks