The Closing of the American Heart 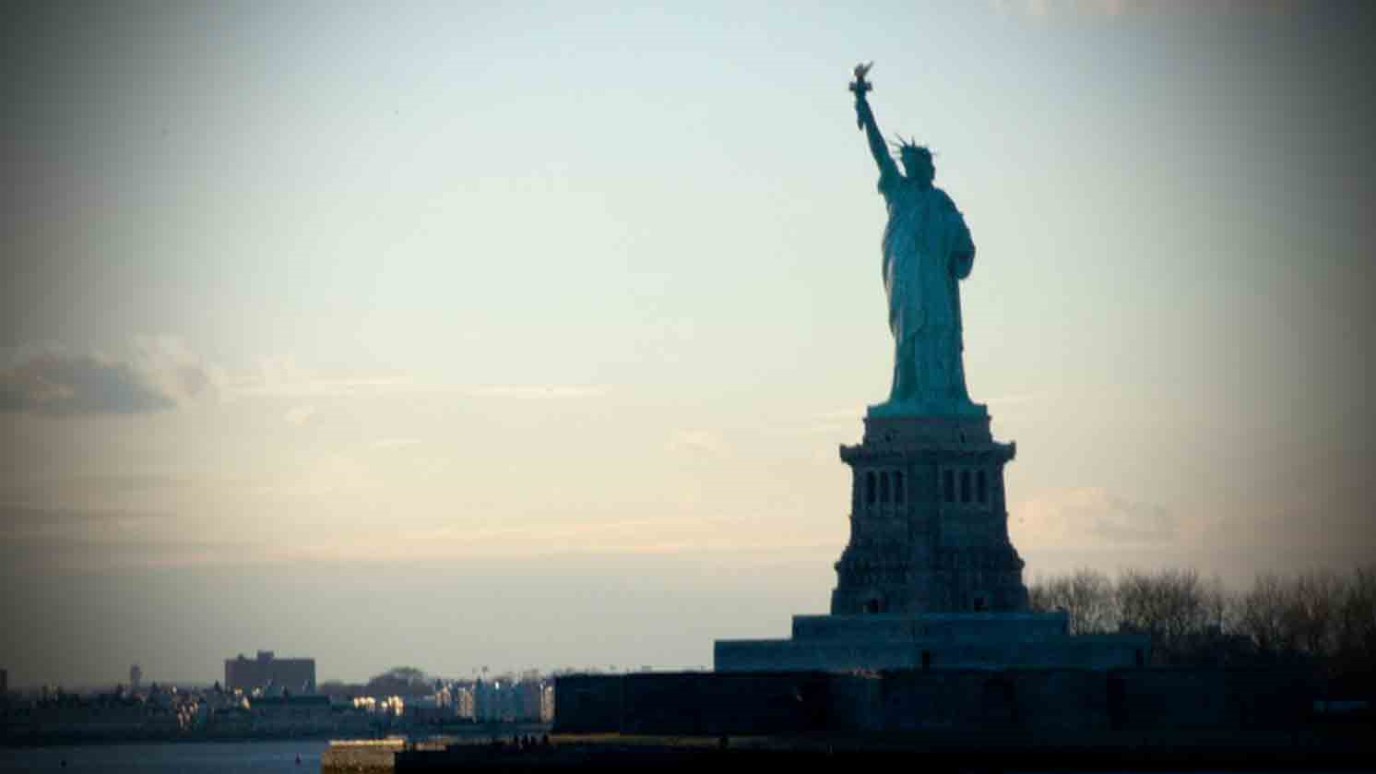 The U.S. ranks last among developed nations in providing foreign aid as a percentage of its GDP, spending less than 1% of its budget on international development. Americans spend more on soft drinks.

A few weeks back, my wife Renee was sorting through family photos, and I found one of myself from the 1980s. And then I looked in a mirror. Have you ever had that experience? The contrast was jarring because the changes had happened so gradually.

I’ve been feeling that way about my country lately. Our politicians, often waving their Bibles, call us to turn our backs on desperate refugees, ban Muslims, bully our allies and build up our fortress against outsiders. This sums up the entire approach to foreign policy known as “America First.”

This is not the welcoming America of my youth that held up the American Dream to the world. I grew up in New York, not far from the iconic Statue of Liberty that implores, “Give me your tired, your poor, your huddled masses yearning to breathe free.” Are we still the same country that helped defeat fascism in World War II and launched the Marshall Plan to rebuild Western Europe, that birthed the Peace Corps in 1961 to promote international peace and friendship? On the world stage, we were compassionate. We were generous. We had vision.

But what about today? The U.S. ranks last among developed nations in providing foreign aid as a percentage of GDP, spending less than 1 percent of the nearly $4 trillion budget on international development. Americans spend more on soft drinks.

You might argue that Americans are generous charitable givers, and it’s true, but only 4 percent of these funds goes outside our border. Donations to international causes plummeted during the 2009 recession and never rebounded.

What we’re seeing, I’m afraid, is the closing of the American heart.

The reasons are understandable. The recession caused hurt here at home. Two 10-year wars have soured people on getting involved in the world. And recent terrorist attacks here and in European cities increased our own sense of vulnerability. In this climate of unease, politicians have swooped in and expertly rebranded protectionism as “greatness.”

As a Christian, it’s most disappointing for me to see this attitude embraced by other Christians, whose allegiance is supposed to be to Christ first and country second. When Christians read their Bibles, they see the bright thread of God’s concern for “the other,” the stranger in need, throughout the Old and New Testaments. In Matthew 25, Jesus says, “For I was hungry and you gave me something to eat, I was thirsty and you have me something to drink, I was a stranger and you invited me in, I needed clothes and you clothed me, I was sick and you looked after me, I was in prison and you came to visit me.”

Unfortunately, we’re witnessing the closing of the American heart at the very time we need it to open.

Poverty has always been the thief of human potential, the killer of dreams. But if instead we invest in this next generation of young people, helping them access basic needs as well as education and jobs, we can change that trajectory. One dollar invested in that kind of work is worth $100 in military defense. Former Secretary of Defense Robert Gates said, “Economic development is a lot cheaper than sending in soldiers.”

I believe America has as much to contribute to the world as it ever has in history. We have the chance to remind people in their worst moments what’s best about us as a nation. We can show our greatness by setting an example for the rest of the world in our compassion and respect for human rights. When we don’t — when we close our eyes, hearts, borders and wallets — it confirms what some of our enemies are trying to say about us.

What Abraham Lincoln said at another troubled time in our history still resonates today: “My dream is of a place and a time where America will once again be seen as the last best hope of earth.”

How Right Are You?
Jackie Roese

"But I Didn't Do Anything!"
Today
Have you ever asked, "Why, God?"
Emily Manke
Follow Us
Grow Daily with Unlimited Content
Uninterrupted Ad-Free Experience
Watch a Christian or Family Movie Every Month for Free
Early and Exclusive Access to Christian Resources
Feel the Heart of Worship with Weekly Worship Radio
Become a Member
No Thanks