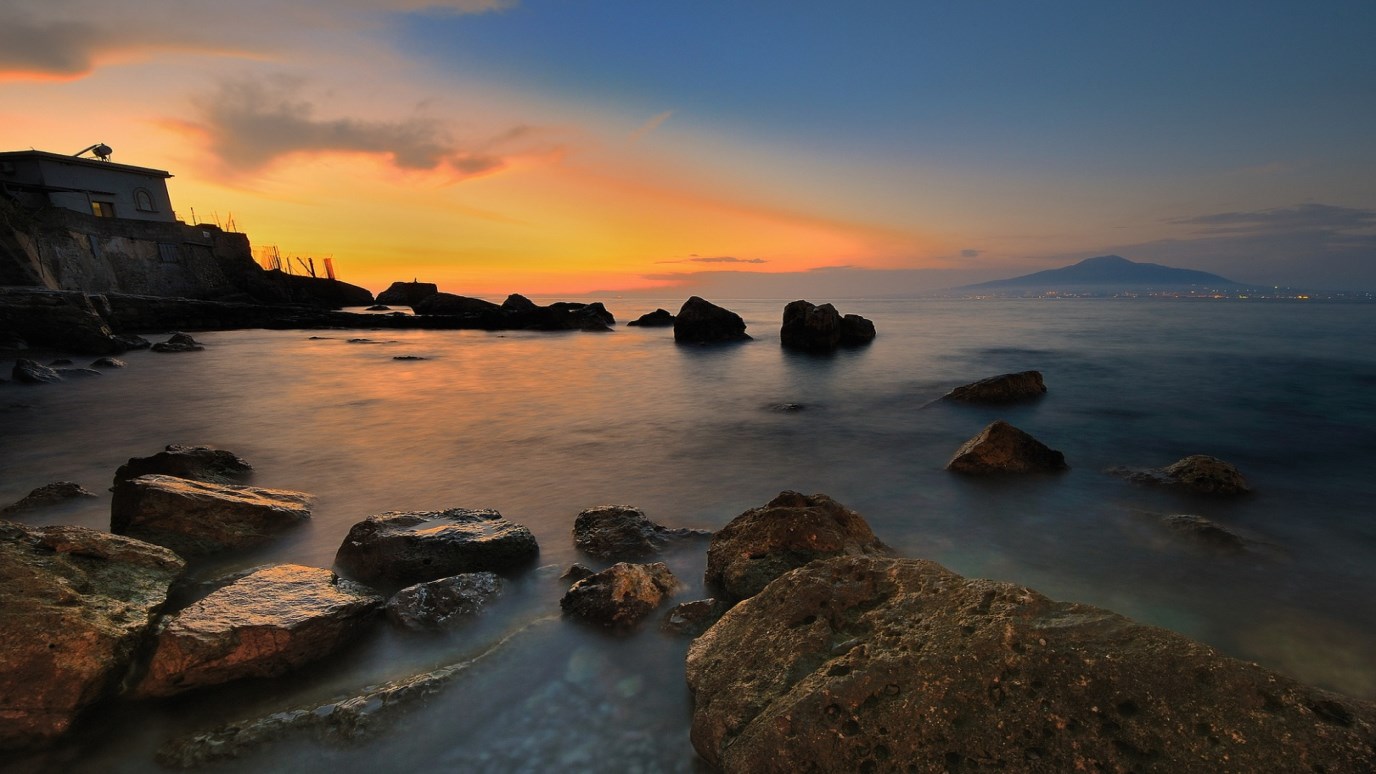 Preparation, focus, and mental toughness will allow you to finish strong.

Mariano Rivera epitomizes a strong finisher. The New York Yankee ballplayer’s role says it all; he is the team's closer. As a relief pitcher, Rivera enters baseball games for one purpose: to finish them. He is the best in the business—perhaps the best closer ever—having secured over 600 victories for the Yankees. Not only does Rivera shine at the compiling unbelievable statistics (0.71 ERA, 42 saves) in postseason play. His accomplishments are all the more remarkable given that he plays in New York, the most high-pressure media market in the world.

In Mariano Rivera’s line of work, a single mistake can doom his performance. That’s why the Yankee pitcher meticulously prepares prior to each outing. “I make sure everything is perfect, because I me to do that here,” he says, pointing to the mound on the field. “It's not time here (during a game) to do that work. No. use here? It's time to get it done” (Verducci 4).

Rivera attributes his success in clutch situations to focus. He is able to block out distractions and hone in on the task at hand—recording the final outs of a baseball game. “Nothing derails him,” says teammate Chad Gaudin. “No emotions get in the way. Ever. He is able to take all that  energy  of  the  moment  and  channel  it  into  everything  he  has  to  do.  Why  doesn't everybody do that? Not everybody has the power or self-discipline” (Verducci 3).

Despite Mariano Rivera’s greatness, he has not entirely avoided failure. In fact, he has suffered setbacks on the biggest stage. He blew a lead in the decisive seventh game of the 2001 World Series, costing the Yankees the championship. In 2004, he failed to finish game four of the American League Championship Series against the rival Red Sox, allowing Boston to begin its sensational come-from-behind series victory.

Yet Rivera has never allowed failure to keep him down for long. Indeed, teammate Derek Jeter considers Rivera to be, “The most mentally tough person I've ever played with.” Win or lose, Rivera maintains his poised, gracious demeanor. "I have bad games," he admits. “But my confidence doesn't change. Right after the game I will ask, 'What happened?' I go through the game. After that, it doesn't hurt me at all” (Verducci 7).

To be a finisher, preparation is key. Everything you do along the way will come to naught unless you ready yourself to bring work to completion. Finishers have to be able to focus, too. Distractions abound in life, and leaders must find a way to hold their concentration through to the end. Finally, finishing strong requires mental toughness. Everyone falls along the way, but those who finish strong get back up, dust themselves off, and press on until their work is complete.