The Cleansing of the Temple 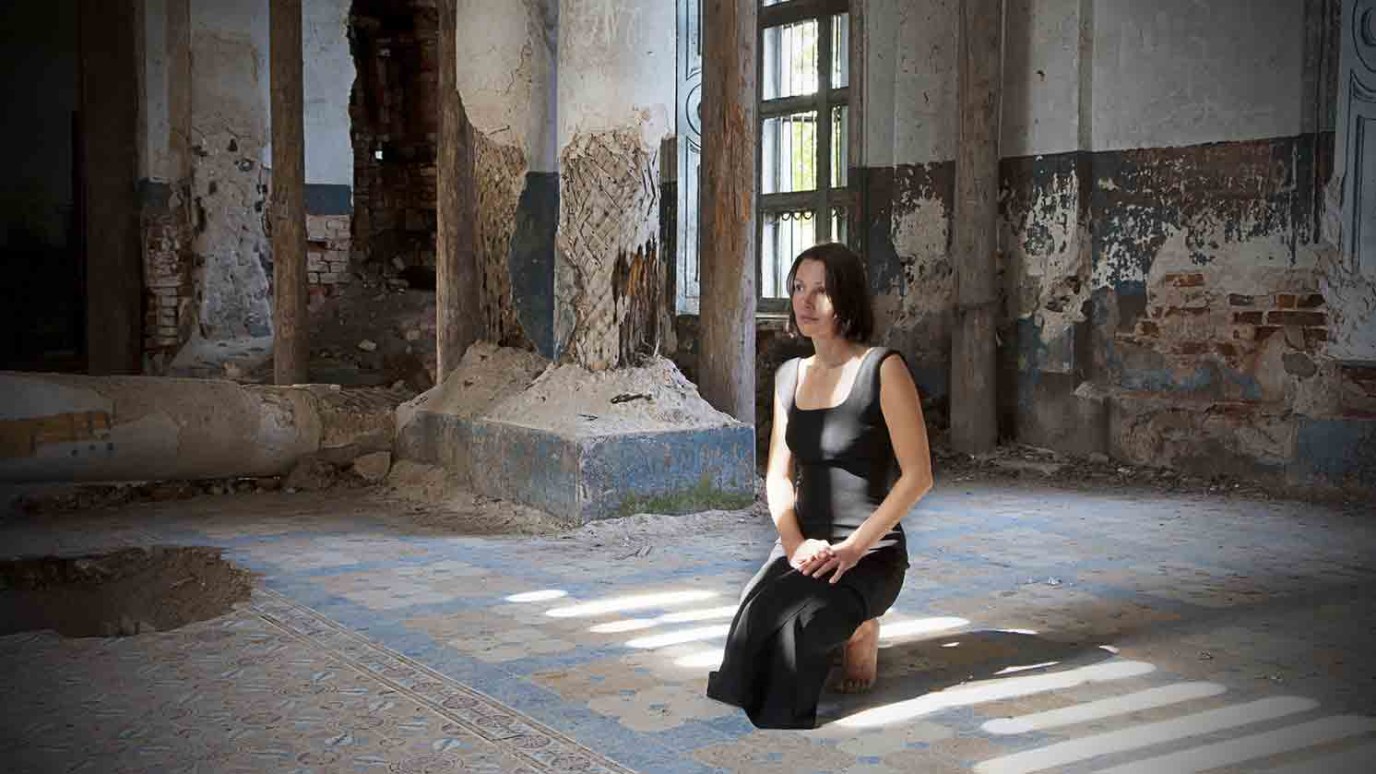 What was the real reason for Christ's anger, His curse upon the fig tree, and His cleansing of the temple?

Jesus went on from there to the temple, where Mark records that He, “began to drive out those who sold and those who bought in the temple, and He overturned the tables of the money–changers and the seats of those who sold pigeons; and He, would not allow anyone to carry anything through the temple” (Mark 11:15-16).

The day before, Jesus had entered Jerusalem as king. This time, He entered as priest. Jesus had begun His ministry in Jerusalem with a similar act three years earlier, as we see in John 2:13-22. As on that occasion, Jesus comes to the temple to do the work of a priest, for only the priests could cleanse the temple.

The buying and selling that so angered Jesus was taking place in the court of the Gentiles. The money–changers were exchanging Roman currency for, “the shekel of the sanctuary,” temple money referred to in Exodus 30:13. The problem was that their rate of exchange guaranteed an exorbitant profit for themselves. The various animals were sold in accordance with the Law which designated different animals to be sacrificed according to people’s means. But the purpose had been perverted for profit, just as the money-changing had been. Jesus taught the people, “Is it not written, ‘My house shall be called a house of prayer for all the nations’?” quoting Isaiah 56:7. Just as God judged His people in Jeremiah 7:11, Jesus charged, “But you have made it a den of robbers” (Mark 11:17).

Remember that Jesus had not yet died and torn the veil of the temple in two, making a whole new way of access to God through His blood. What He was concerned about here was the complete and utter failure of the old system to bring people to God. In John 4, the woman at the well said to Jesus, “Our fathers worshiped on this mountain; and You say that in Jerusalem is the place where men ought to worship: Jesus said to her, ‘Woman, believe Me, the hour is coming when neither on this mountain nor in Jerusalem will you worship the Father. You worship what you do not know; we worship what we know, for salvation is from the Jews. But the hour is coming, and now is, when the true worshipers will worship the Father in spirit and truth, for such the Father seeks to worship Him. God is spirit, and those who worship Him must worship in spirit and truth”’ (John 4:20-24).

In cleansing the temple, Jesus was not concerned about the building itself, but about the failure of the building, the sacrifices, and everything else in the religious system controlled by those who had rejected Him, to provide a way for people to be reconciled to God. This was the reason for His anger, His curse upon the fig tree, and His cleansing of the temple. This was why He revealed himself as Messiah-King and priest. And this would be the reason for His death as the perfect sacrifice, the Lamb of God.

A Shadow of Calvary
Encounter with God