The Clash Between Our Values and What We Value 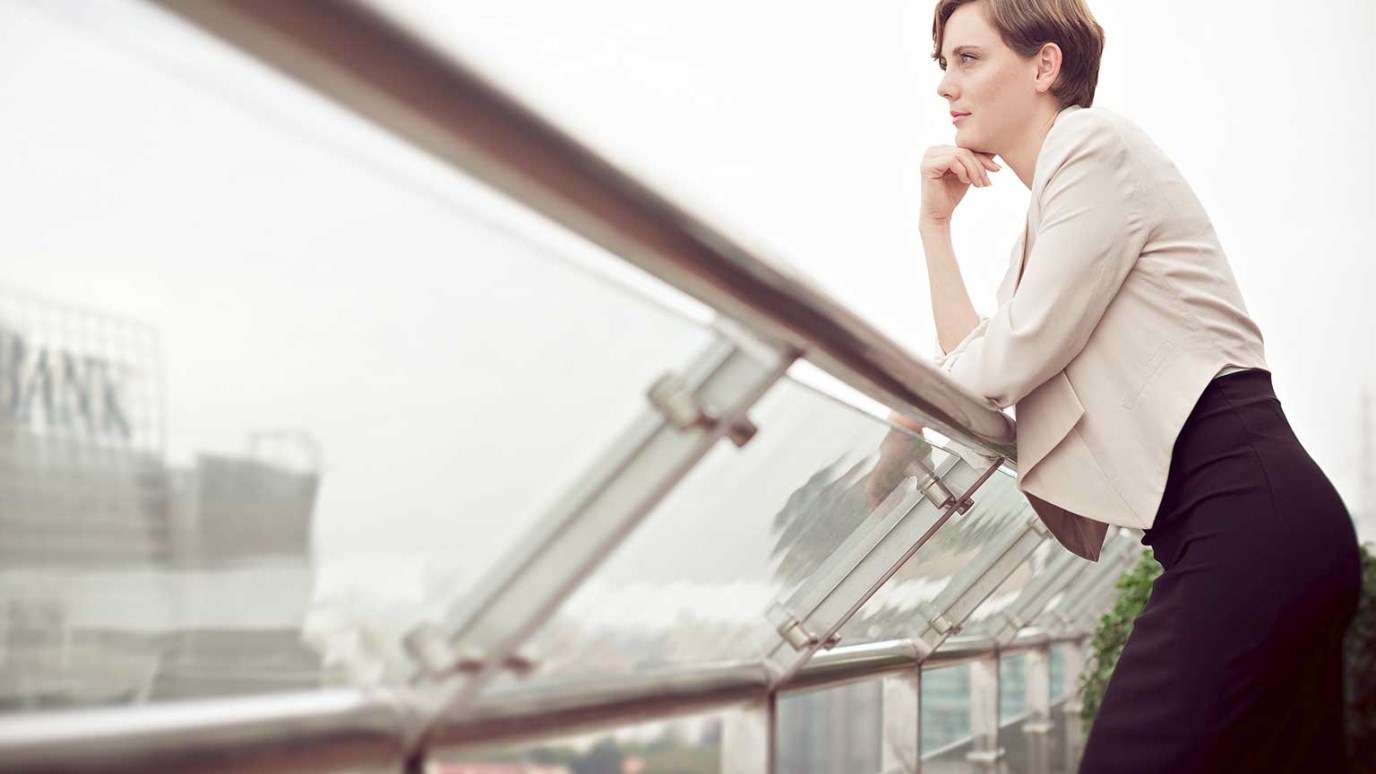 Generation iY values authenticity. At the same time, they genuinely value getting ahead—sometimes at the expense of being artificial and perhaps even unethical.

I overheard an interesting conversation in a restaurant. Four 20-somethings were talking over a beer about Alex Rodriguez and what he should do about the accusations he’s appealing. This was in the wake of the Performance Enhancing Drug scandal that hit major league baseball recently.

What struck me was quite simple: Young Americans have a gap between their “values” and what they value. By this I mean, each of those Generation iY patrons agreed that what A-Rod did was wrong. Taking steroids isn’t fair. But, they all agreed in a moment of honesty that they might have done the same thing given the opportunity. They readily admitted that the culture they live in screams the message: Do whatever you’ve got to do to get ahead.

In short, we have an illustration of a bigger issue we must understand if we’re going to lead students well today. They value authenticity — being real and honest. This is a “core value” of Generation iY. At the same time, they genuinely value getting ahead, even at the expense of being artificial and “unreal.” Be authentic until you’re forced to be inauthentic. Very often, our world has modeled that for them — always possess a set of core values, but it’s OK to break them if they stand in the way of what you want. In short, we have a clash between our “values” and what we really value.

Nationwide, teens and 20-somethings also value helping the marginalized. They work for social justice, from signing a petition to stop sex-trafficking to sending money to feed the impoverished. They want to help the helpless. They fight for the rights of those who cannot do it themselves. This has meant that a rising number of high school and college students are siding with the “pro life” crowd on the abortion debate. After all, who is more helpless than an unborn child? However, when faced with the boundaries this stance requires, many of those students change as they see it impede their sex life. According to research from UCLA, between freshman and upperclassmen years, there is a shift from pro-life to pro-choice, as peer pressure occurs. Much of it, according to the study, is about free-sex. Many male students now refer to their view as “bro-choice,” saying it aids in the pursuit of indiscriminate sex.

Once again, being pro-life or pro-choice has less to do with a philosophical belief and more to do with expediency: “I have values — until they impede what I value.” This is vividly illustrated in the cheating epidemic among our college students. As a whole, they see themselves as good people. There’s little doubt they enter college saying they value “integrity.” They have ethics and morals. However, three in every four college students admit to cheating on tests. How could this be? It’s a simple clash between values and what they value. It’s a relatively honest person who’s faced with needing a good grade and being unable to fathom getting one without plagiarizing, paying someone to write the paper or copying a fellow student’s answers.

What Can We Do About This?
As you work with students, I believe we should alert them to this clash. It is fostered by what I call “artificial maturity.” They’re beliefs are built off of an over-exposure to information and an under-exposure to real-life experience. Of course they’re going to believe they are good people and possess convictions and values. It’s easy when your whole life has been taking multiple-choice tests and watching content on a screen. It’s virtual not real. There’s been little real risk or testing of those values. Let me recommend the following actions on your part:

2. Help them see the difference between opinions and convictions.
Today, most students hold opinions on hundreds of issues, but they’re merely a preference based on what mom and dad taught or a video they saw. Convictions occur when theory becomes practice.

3. Discover what they really value — and tie it to values.
In candid conversations, find out what they genuinely value, even if it seems self-absorbed. Get them to be honest about it. Then, somehow connect it to a virtue or value that is altruistic, such as making money and raising money for a cause.

4. Help them to turn theory into practice.
Provide opportunities for students to actually act on what they say they believe. In fact, convince them that sacrifice is the true test of a belief: serving when it costs me something and I must walk the “extra mile.”

5. Make a sacrifice together.
I dare you. As an adult in their life, choose a value and commit to making a sacrifice in order to live it out. It could be giving up a luxury or a convenience; or serving in a soup kitchen on a day when something they value is happening…but make it count.

6. Reflect on how you’ve succeeded or failed in practicing your values.
Once you’ve experienced something together, talk about the various times you (or they) have applied a value in real life. When failures come up, try to find out why it seemed impossible to practice the value. Draw some conclusions.

My friend, J. T., went to law school, passed the bar exam, and immediately went to work at a law firm in Atlanta. In less than a year, he reflected on how he was slowly surrendering to a lifestyle he didn’t want. He was becoming someone contrary to his values. So, what did he do? He chose to talk to his employer, quit his job and while deciding on his next step, he chose to live downtown in a homeless shelter. He mentored other men who’d lost their way and helped them recapture their sense of identity — just like he was doing himself. I love it.

For J.T… there was no more clash.