The City Built by God 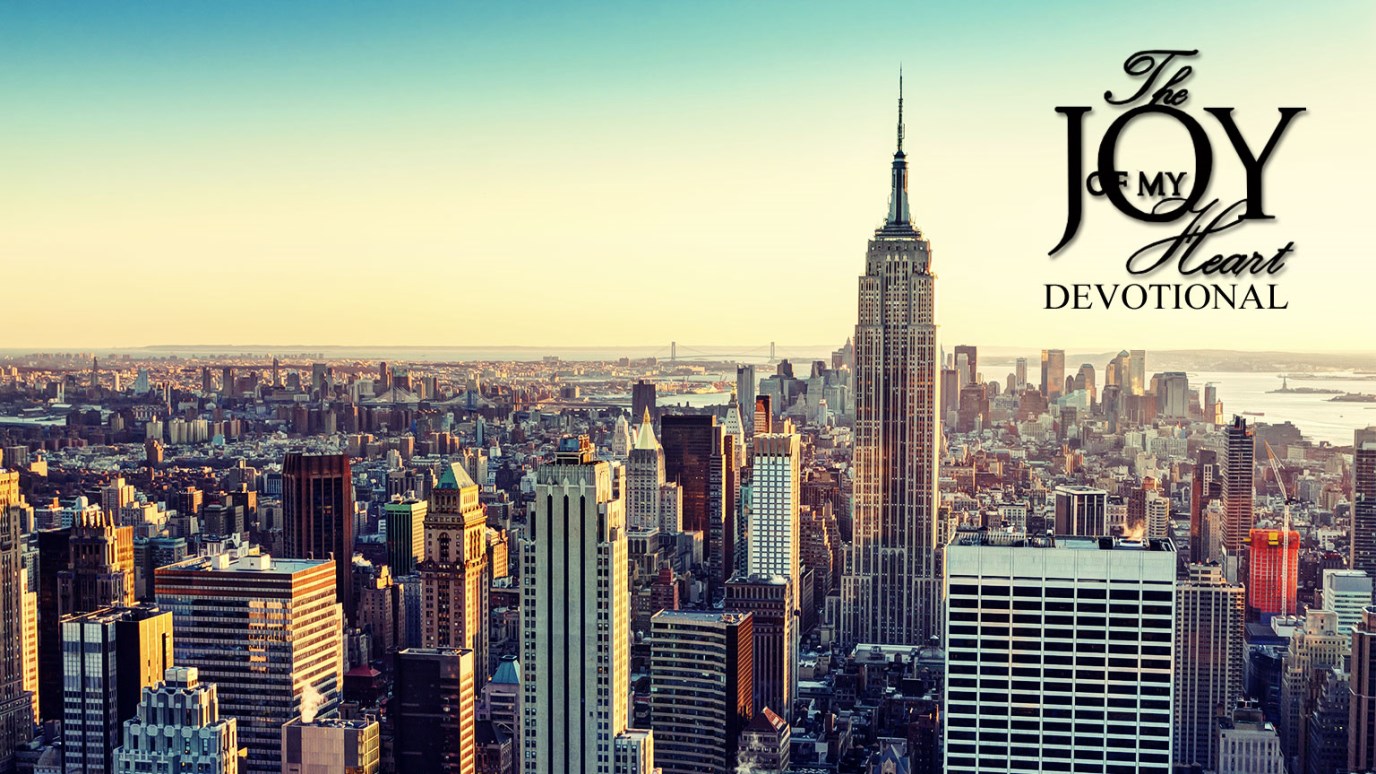 We are just aliens and strangers on this earth. Our eternal home is built by God.

[Abraham] was looking forward to the city with foundations, whose architect and builder is God.

Hebrews 11:10, NIV
About four thousand years ago, Abraham left Ur of the Chaldees, looking for “the city with foundations, whose architect and builder is God.” As he followed God in a life of faith, he lived in a tent that he constantly moved from place to place. He never settled down. He never was allowed to put down roots or have any kind of permanent residence. He knew he was just an alien and a stranger on earth—just a pilgrim passing through to a great eternal city with foundations.
Can you imagine the thrill that will be Abraham’s when he bursts through the gates of My Father’s House, shouting, “I’ve found it! I’ve found what I have been hoping for! All the days and nights of wandering and living in tents were worth it. All of God’s promises are true!” All of Abraham’s goals and hopes and dreams—those things that were the driving motivational forces in his life—had been focused on his eternal home, and he will not be disappointed! The city of his dreams is built by God!
More Sermon Clips Add To Library Add to My Devotionals Favorite Share Like 21

The Devil Made You Do It?
Pete Briscoe

When Bankruptcy Becomes a Blessing
Dr. Adrian Rogers
Follow Us
Grow Daily with Unlimited Content
Uninterrupted Ad-Free Experience
Watch a Christian or Family Movie Every Month for Free
Early and Exclusive Access to Christian Resources
Feel the Heart of Worship with Weekly Worship Radio
Become a Member
No Thanks