The Circle Of Peace 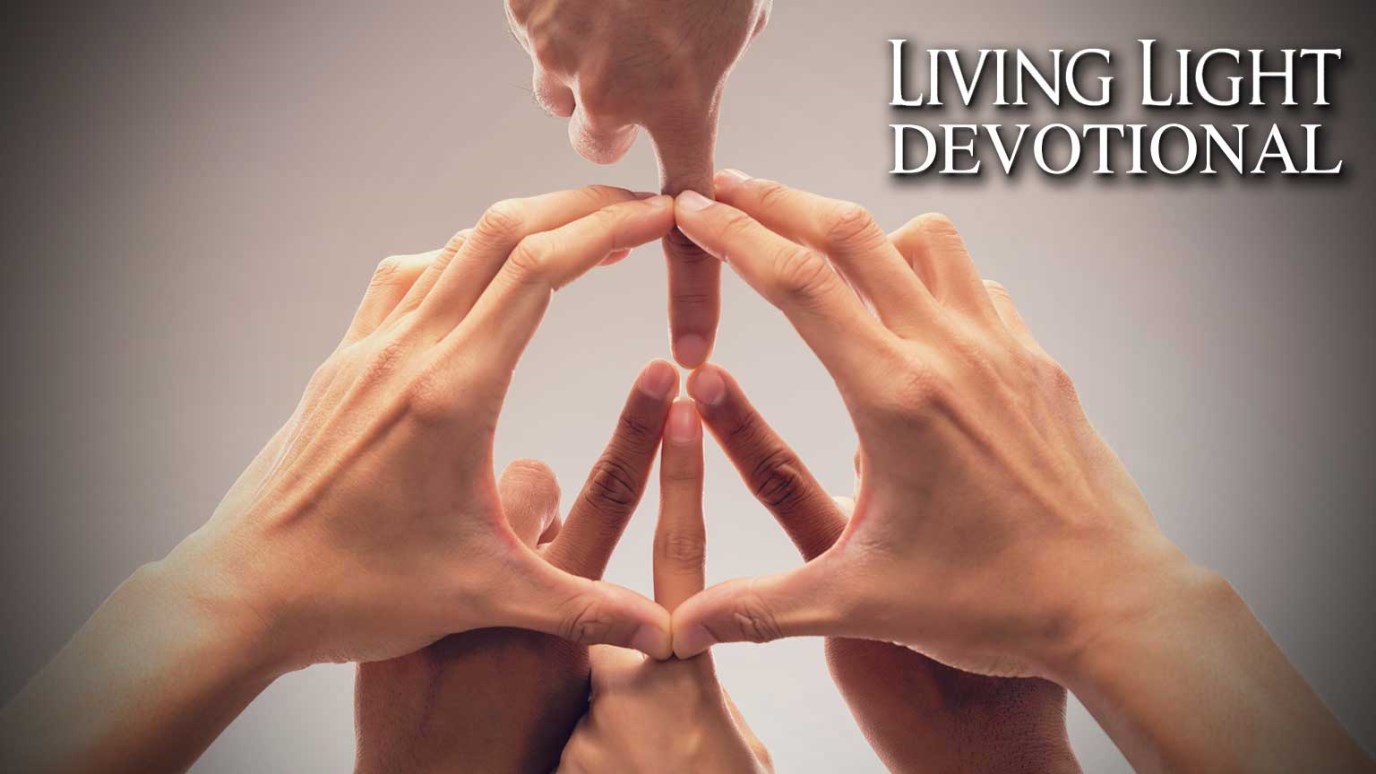 James Merritt tells the story of David and the peace he found in God despite the fact he was being hunted down by King Saul.

“In peace I will lie down and sleep, for You alone, LORD, make me dwell in safety.”  Psalm 4:8

How many of us really believe that it is the Lord alone who makes us dwell in safety? Think about this statement made by David in Psalm 4:8: “In peace I will lie down and sleep, for You alone, LORD, make me dwell in safety.” David was a wanted man. The most powerful man in Israel wanted his head on a platter. The King of Israel, Saul, hated David, becoming so jealous of his growing popularity among the people that he was hunting young David down to kill him.

But God had other plans. He had already set David apart and anointed him as the future King of Israel. David was a young man with great faith in God. He stood up to the Philistine giant Goliath not because he thought he could beat him, but because he trusted that God would fight for him…that God would protect His people for their enemies.

Because David was willing to step out in faith, time and time again he got to see God’s power displayed in miraculous, jaw-dropping ways on his behalf. The more he saw God at work, the deeper his faith grew. Can you imagine having an army of men hunting for you and not even losing sleep over it? Notice David said, “In peace I will lie down in sleep…” David did not say this in the midst of peaceful circumstances. Chaos surrounded him. Enemies pursued him. Yet, he slept in peace.

Faith in God is a necessity to peace. You cannot rest in God’s protection if you do not trust Him. And you cannot trust Him if you do not know His character. You cannot get to know His character if you refuse to trust Him. Does that make your head hurt? It’s cyclical, isn’t it? When you know God you will trust God, which brings peace; but you cannot know God without trusting Him. It’s one of the mysteries of Christianity.

So, do you lack peace? Are you allowing your circumstances to dictate your faith? If so, go back to the foundation of your relationship with Christ: faith. He is the same God now as He was in David’s life. And He can do immeasurably more than you can ask or fathom.

Father, Help me to remember that You are the only source of real peace and safety. Remind me to look to You alone, placing all my hope and faith in You. In Jesus’ Name, Amen.

Standing on a Firm Foundation
Dr. Charles Stanley
Follow Us
Grow Daily with Unlimited Content
Uninterrupted Ad-Free Experience
Watch a Christian or Family Movie Every Month for Free
Early and Exclusive Access to Christian Resources
Feel the Heart of Worship with Weekly Worship Radio
Become a Member
No Thanks