The Church Marches On 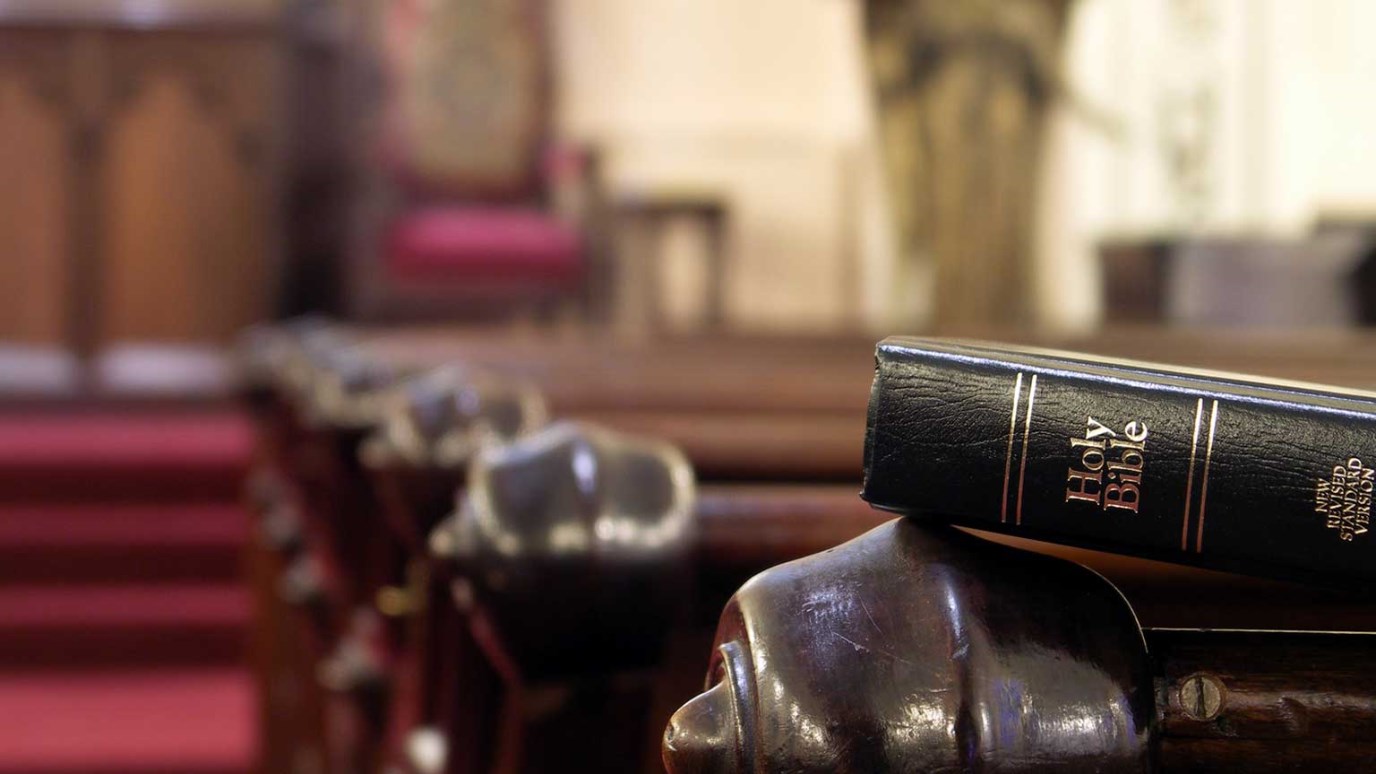 The church is made up of imperfect people, but foibles and all, it is the only organization that Jesus Christ Himself ever established. And after 2,000 years, it’s still going strong.

“When two of you get together on anything at all on earth and make a prayer of it, my Father in heaven goes into action. And when two or three of you are together because of me, you can be sure that I’ll be there” (Matthew 18:19-20, THE MESSAGE).

We live in a time in which our society is becoming more and more disjointed and divided. Rather than celebrating what we have in common, it seems as if we’d rather emphasize the things that separate us. You hear strong, strident political and social views on one cable channel, turn to the next one, and hear the exact opposite take on the very same events. In fact, I don’t know of a time (at least in my brief life) when our culture has been more divided, perhaps with the exception of the tumultuous 1960s.

We want a refuge

And that is exactly what the church is. It is a warm refuge in a cold, impersonal, and often hostile world.

I know the church isn’t perfect. The church is made up of imperfect people, but foibles and all, it is the only organization that Jesus Christ Himself ever established. And after 2,000 years, it’s still going strong.

The Roman emperor Diocletian once set up a stone pillar as a monument, boasting that he had exterminated the word “Christian” from the Earth. That was his aim and, needless to say, he failed miserably in his endeavor.

Any attempt that has ever been undertaken to eradicate the church that Jesus established and maintains has met with utter failure, because Jesus said of His church, “I will build My church, and the gates of Hades shall not prevail against it” (Matthew 16:18). He is with His church, and it is still going strong!

Knowing Whom to Please Is Half the Battle
Brandon A. Cox