The Church Is One 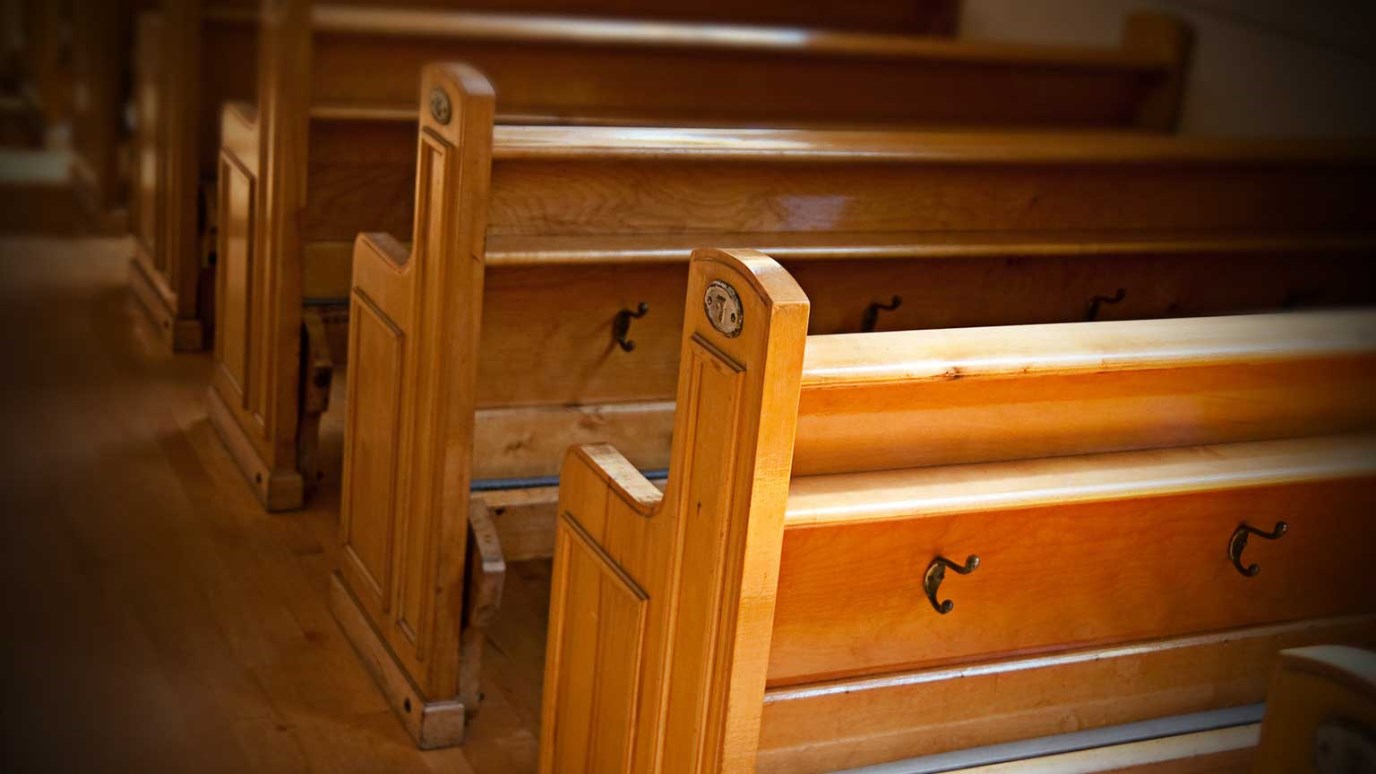 If unity is to mean anything, then it must be a unity grounded in Truth.

The church is to exhibit pastoral concern, guard the church’s holiness, and readmit to communion all those who, though they have broken fellowship, turn from their sins and seek restoration. Today we will look at the nature of the church in order to understand why discipline and forgiveness are needed to preserve the purity of the church.

John 17, which records the longest prayer in the New Testament, provides some of the most important teaching on the church. As we can see in this chapter, Jesus is concerned with the unity of His people, praying for His disciples and all those who come after them to be one in purpose and mission even as He and His Father are one (vv. 11b, 22–23). It is therefore regrettable that the church of Jesus Christ in our day evidences little visible unity. In the United States alone, there are hundreds of different Protestant denominations, including dozens of varieties each of Presbyterians, Baptists, Lutherans, and so on.

Faced with this scandalous reality, there has been a tendency in the twentieth century -- and now in the twenty-first century -- to try and correct this problem. As a result of the ecumenical movement, many new denominations have formed through the mergers of old ones, and there has been a push for believers to affirm what unites them over and against what divides them. This is laudable when those professing unity agree on the fundamental tenets of the Christian faith, but such is not often the case. Many times those seeking “unity” are those who are most eager to jettison any real adherence to the confessional standards of the church. Such unity is merely visible, and cracks begin to show when Bible-believers in the church begin to rightly protest the excesses of the liberal wings of their denominations.

If unity is to mean anything, Jesus also affirms in John 17, it must be a unity grounded in the truth (vv. 17–19). Unity is meaningless when church members do not confess the same Lord and Savior.

Consider today the importance of true Christian unity, one that is a unity of faith and not only an organizational unity. What type of unity is your particular church concerned to promote? What type of unity is your passion? Take time today to pray for your particular church and denomination that they would seek to be one with other Christians, but not at the expense of the faith once given to the saints. Do what you can to promote such unity with other believers.

Must Women in Church Be Silent?
Hank Hanegraaff

The New Heaven and New Earth
Walk Thru the Bible