The Church Is Full of Hypocrites! 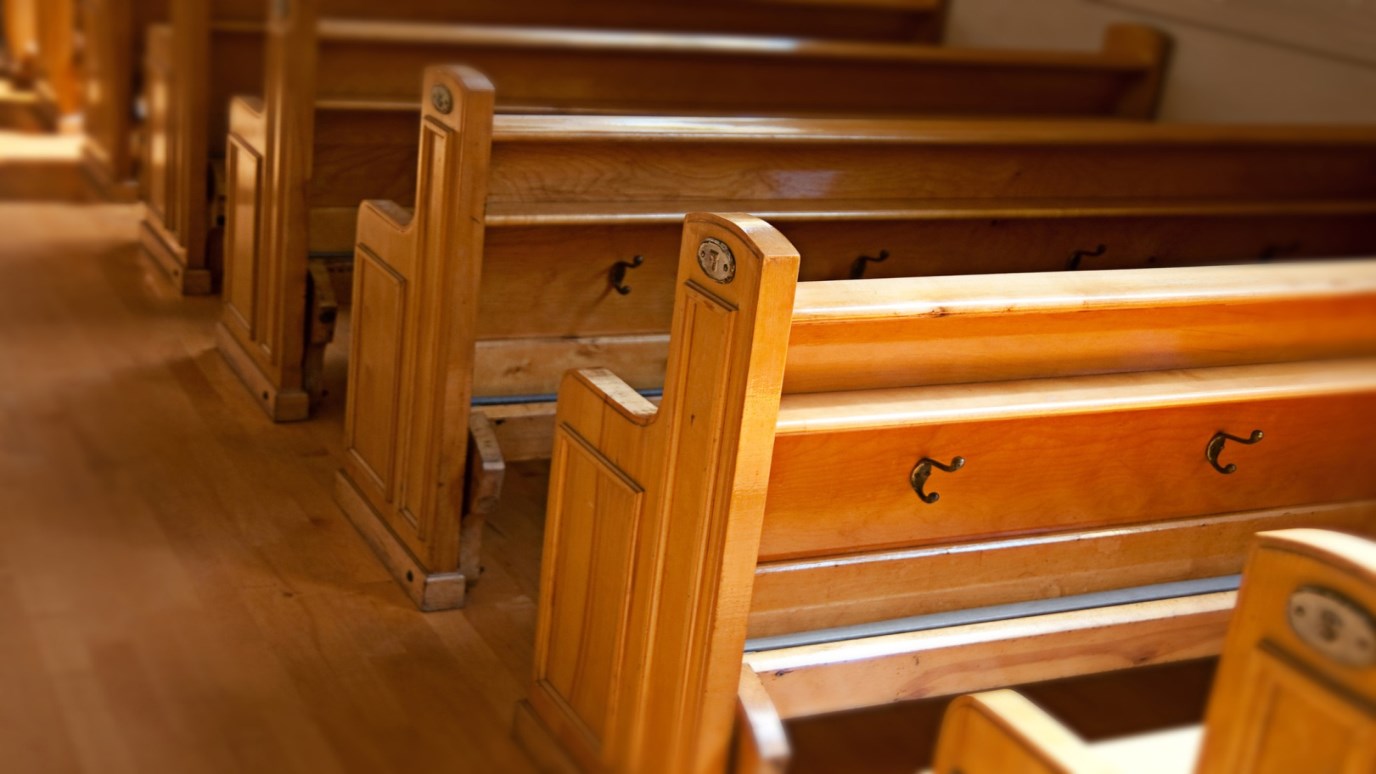 What could you say to someone who tells you that the church is full of hypocrites?

Imagine how cool it was to see those words printed on a tri-fold brochure being handed out at the student center of this huge university I’d just arrived at. People were scarfing them up like free money. It was the height of protests against the war in Vietnam and every student seemed to be mad about something . . . the government, the draft, their parents, the church, etc.

I took a brochure, even though I felt guilty taking it. Growing up in a small-town Baptist church, I’d seen a lot of hypocrisy inside those walls. I’d see the same men in church every Sunday, reading their Bibles and praying long prayers. But on the other six days of the week, I saw another side. They were racists. They told dirty jokes, cursed, smoked, and ran around on their wives. Even the preacher, who baptized me, ran off with the church secretary, leaving his wife and kids behind.

So, I was primed for someone calling out the hypocrites.

Back to the brochure. The front said: “The church is full of hypocrites . . .”

Listed was the address of the First Baptist Church and the start times for student ministry stuff.

Almost every man I’ve met who is outside the faith has been turned off by the hypocrisy of a church person. They wrap up that person, the church and Jesus in one wrapper and set it aside, rationalizing “If that’s what Christianity is like, I’m not interested.” They’d rather be authentically lost than “saved” in an unauthentic way. Their rationalization shows they don’t really understand grace or salvation through faith alone, but it doesn't matter. At least to them. Not right now.

Webster says a hypocrite is “a person who puts on a false appearance of virtue or religion.”

It’s up to us as disciple-makers to help people “unwrap” these three different things and help "outsiders" distinguish between them. We may not convince anyone or change their minds, but, at least, they can see the facts for what they are . . . rather than as some goulash of lies and misconceptions cooked up by the evil one.

Jesus is the easiest to explain. He’s perfect. “Full of grace and truth.” There was “no error in Him.” He did what He said we would do. He was authentic in every way. You rarely find anyone who’ll say Jesus was a hypocrite.

The “church” hasn't been quite so pure, because fallen men are involved. Men trying to “do good things for God”…men with egos, a desire for power, comfort, and control. Men seeking the affirmation of God and other men.

I describe the “church” as two different things. The church that’s “of God” is comprised of humble, gentle, kind-hearted people who love God immensely. Out of that love  for God and gratitude for what He’s done for them through Jesus Christ, they love and serve others. That’s the real church.

That’s the ‘bride of Christ’.

The other “church” is more “of man”. It looks a lot like any other institution. It has budgets, buildings, boards, programs, picnics, and politics. There’s true Christ-followers in every church, but sometimes they get overwhelmed or discouraged or lost in the programs of church.

I don’t argue with people about the church. There’s no adequate way to defend a lot of what’s been done by “the church” in the name of Christianity. If someone is passionate about church-bashing, they’re probably not looking for answers to questions about their personal faith anyway.

But the hypocrites in the church . . . these are the hardest to explain to an “outsider.”  Webster’s second definition of a hypocrite is “a person who acts in contradiction to his or her stated beliefs or feelings.” The problem here is what people believe and how deeply they believe it. The folks in the church that are “of God” are "all in," and they believe in Jesus in the fabric of their being.

They still screw up, but they’re a lot less hypocritical than those who are all about themselves and their institutional church.

So, what do we do with all this?

Don’t blame God for the failures of the church or the hypocritical behavior of church people. God gave us free will. It’s not His fault that we've taken the concept of “church” in so many different and ineffectual directions.

And don’t blame God for the hypocrisy of people. He gave us truth. He came and modeled how to live truth. And bigger than that, He sent the Holy Spirit to remind us of what Jesus said and to help us live in Truth. Even though we fail in "walking the talk,"even though we are all hypocrites, He never fails.

Let’s get as many other hypocrites into church as we can. We’ll all ‘work out our salvation’ together!