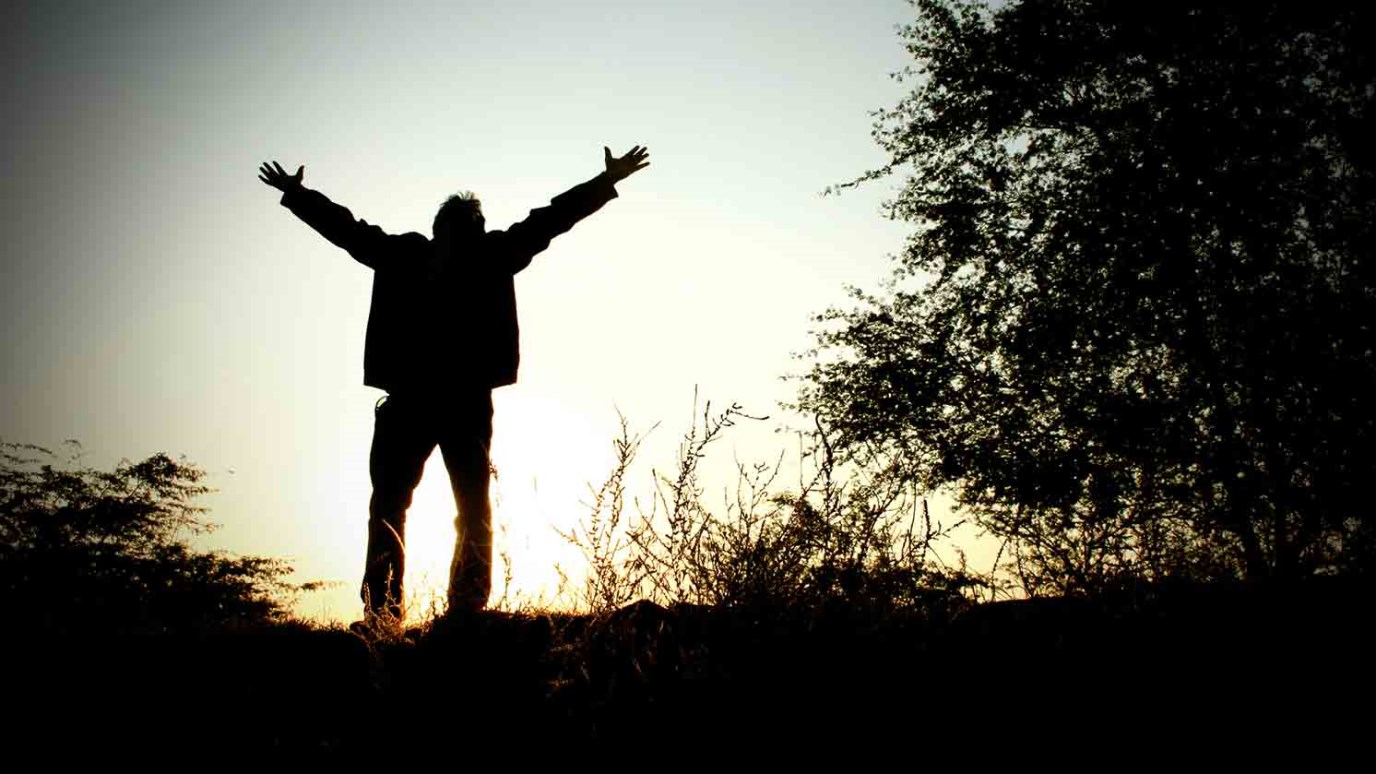 In Romans 12, Paul calls us to be transformed. What is the key to transformation?

Peter, especially after Jesus’ work on earth was done and the Holy Spirit taught him the significance of all he had witnessed, was a changed man. Peter’s letters give ample evidence that he too was transformed, transfigured, by what he had witnessed. Paul’s call in Romans 12 is to be transformed: how can it be done? By following Jesus’ call to deny ourselves, to take up our cross daily to follow Him. Jesus has shown us by the necessity of His death that we must leave the world behind.

This world lives to be seen, to be admired, to possess, to have adulation, to be honored; people practically give their lives to have people bow to them for one minute. Sometimes I read the obituaries in the New York Times. I read one about a man who was noted for his juggling; he spent his whole life appearing before people while keeping a certain number of objects in the air. That’s the way the world is—anything to command people’s attention. For just a moment, you feel as though you are a god.

But God does not want our lives to be molded and shaped that way. He wants us to take on another form, “Be metamorphosed!” (Romans 12:2) This is a command. You’ve had your eyes filled with a vision of Jesus Christ as the Lord of glory; in your mind you know that Jesus Christ is God. And as soon as you know that, you must humble yourself before Him and follow in His steps as He commands. There is no other way.

I suppose that’s why in all my preaching I don’t give an invitation by saying, “Oh, please, won’t you do us the favor of believing in Jesus?” I can’t do that. I don’t find it in the Bible. When Paul was in Athens preaching to the intellectuals of this world, he stood up and said, “God ... commands all men everywhere to repent, because He has fixed a day on which He will judge the world ... and of this He has given assurance to all men by raising Him from the dead” (Acts 17:30-31).

Sometimes people say, “Dr. Barnhouse is so dogmatic.” I am not dogmatic. My dogmatism is the dogmatism of the telegraph boy, that’s all. I simply know where the telegram came from, and I say, “Here it is.” I didn’t write the message, but I am commanded to deliver it. And you wouldn’t be satisfied if a telegraph boy came with a telegram for you and threw it under an azalea bush in your front yard. The command is His. God commands men to repent and to be transformed.