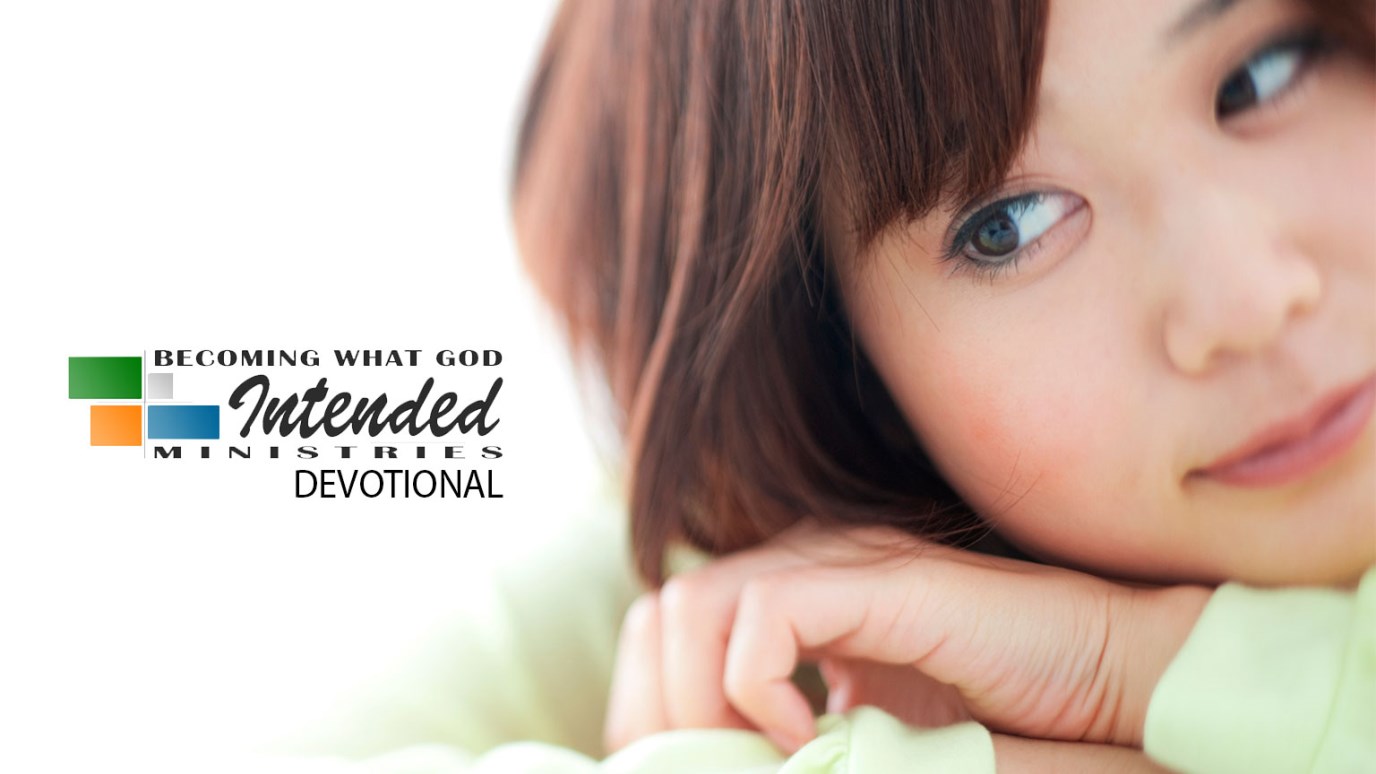 Christians should have the joyous truth of Christ's resurrection in their hearts, and its confession on their lips.

Gamaliel wrapped his phylactery—his ceremonial cloth—around his head. He was saying the Shema, the great confession of Israel. "Hear O Israel, Yahweh is our God!" Like Gamaliel, Christians also have a great confession, and Paul the Apostle based it on Deuteronomy 30:14. There, Moses told Israel how by exercising their hearts about the truths he was sharing, they would deliver them from future disaster.

Paul the Apostle in Romans 10, a section about Israel, took the words that would rescue Israel from future dangers and used those words to create: THE GREAT CHRISTIAN CONFESSION.

But what does it (Deuteronomy 32:14) say? "The word is near you, in your mouth and in your heart "—that is, the word of faith which we are preaching, that if you confess with your mouth Jesus as Lord, and believe in your heart that God raised Him from the dead, you shall be saved; for with the heart man believes, resulting in righteousness, and with the mouth he confesses, resulting in salvation. (Rom 10:8-10)

The Christian Shema, or oral confession, is Jesus is Lord or Yahweh, Jehovah of the Old Testament, and those words need to be joined to the heart belief that this Jesus was raised from the dead. Such a heart belief and the resulting confession is what we need to daily embrace. Like the Jews of Jesus' time when they pronounced aloud their own confession, Christians should have the joyous truth of Christ's resurrection in their hearts, and its confession on their lips. Not as a ceremony but as a living reality!