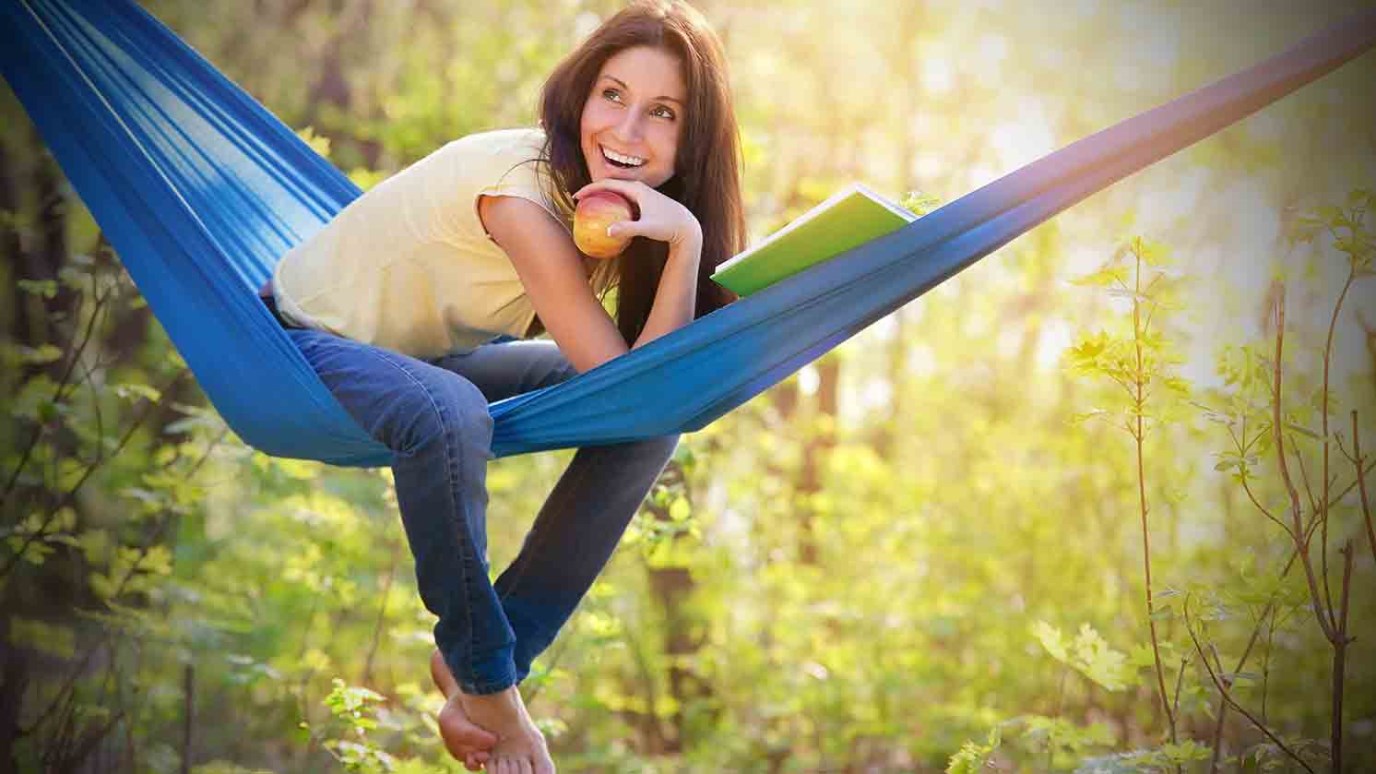 Have Christians edited out the call for simple living—in a world of agonizing inequality—in an effort to have a comfortable lifestyle?

Q - One key theme in your writing is the terrifying question of “How then should we live?” Have Christians edited out the call for simple living—in a world of agonizing inequality—in an effort to have a comfortable lifestyle?

I struggle with this as much as any single issue. It’s not so simple, of course. Jacques Ellul brilliantly pointed out that the economic system is corrupt through and through.  For example, if every American Christian became convinced that they must reduce their living standards by 50 percent in response to the call of Jesus, that would have a devastating impact on the world economy.  Globalization depends on an ever-increasing spiral of consumerism, fueled ultimately by greed.  When recession hits and people lose their jobs, politicians call for stimulus packages to increase spending and get the goods flowing again.  Economists estimate that as many as two million jobs were lost by the impact of the September 11 terrorist acts—which is why President George Bush declared that the most patriotic thing Americans could do was shop!  There’s an odd, perverted truth to what he said.

At the same time, we cannot avoid the stark, slap-in-your-face statements about money by Jesus (who, admittedly, lived in a very different economic context).  And we cannot avoid the awful inequities on the planet.  I wish I had an answer.  I read the idealistic theories of Distributionism by G. K. Chesterton and long for such a system, but in a fallen world the only effective forms of Distributionism seem to involve violence and the abuse of power—and they simply don’t work, as the collapse of Communism has amply demonstrated.  Francis Schaeffer used to talk about “the compassionate use of accumulated wealth,” a phrase that satisfied nobody but has a ring of truth about it.  Capitalism does indeed create capital, but the main issue for Christians is how we use that capital.

My pastor in Chicago used to say that money issues reduce to three questions:  1. How did you get it? (Did it involve injustice, cheating, oppression of the poor?)  2. What are you doing with it? (Are you hoarding it? Exploiting others? Wasting it on needless luxuries?)  3. What is it doing to you?  Jesus seemed to devote most of his attention to that last question.

Still, I go back to the people I admire most: Mahatma Gandhi, Henri Nouwen, Dr. Paul Brand.  Like Jesus, every one of them insisted on a simple lifestyle, as a form of self-preservation as well as out of faithfulness to Jesus.  They continually challenge me.

One more observation about money: to my surprise I’ve found that the wealthier a church, the less likely they are to reach out to the needy.  Strange, isn’t it?  You’d think those with most resources would be most willing to share.  Instead, a kind of fear and conservatism (we have something to conserve) settles in. If my home burned down, I’d rather be in a poor church than a rich church; I think they’d be more likely to take care of me.  When I go to poorer nations like the Philippines, I see people stepping out with more courage than Christians in the U.S. with all our wealth and expertise.

Someday I’ll try to write on this issue.  I have bulging files of notes and clippings.  I only write about questions I don’t yet have the answers to, so this one certainly qualifies!

Is It Okay to Remarry after Your Spouse Has Died?
GotQuestions.org

It Is Finished
Joseph Zupetz